Recently we had a visit from Cristina Silva Pereira to our laboratory. Post doc Vanessa Correia was also visiting for the purposes of a short term scientific mission (STSM) in the EXIL Cost Action.

Cristina held a very enthuastic workshop on ‘Scientific Grant Writing’ at the University, which cooinsided with the Finnish Academy application deadline (28th). Afterwards, we had an inpromptu symposium on ‘Biomass Processing with Ionic Liquids’. Cristina presented a topic on suberin extraction with ionic liquids. Michael Hummel presented a topic on the IONCELL-F process and I presented on NMR analysis of lignocellulosics.

We wish to thank Cristina and Vanessa for the great discussion and begining of a collaboration! 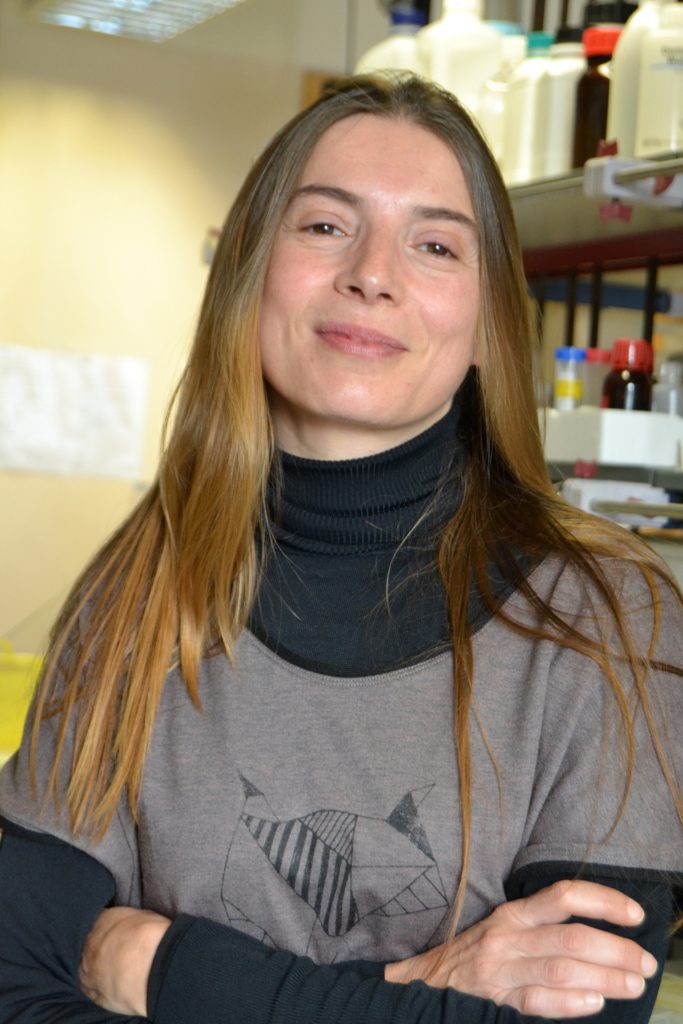 Cristina Silva Pereira established her independent research group – The Applied and Environmental Mycology – at ITQB NOVA – in 2008. She is also a Visiting Research Fellow at the University of the West of Scotland. She studied Applied Chemistry – Biotechnology at the Faculdade de Ciências e Tecnologia da Universidade Nova de Lisboa (1996) and started her research career at the Instituto de Biologia Experimental e Tecnológica (iBET). During her PhD, she worked at ITQB, the John Innes Centre and the Institute of Food Research (UK) (1999-2004). In 2007, she was awarded an Young scientist Professor António Xavier Award. In 2015, Cristina Silva Pereira was awarded European Research Council Consolidator Grant. The funding of almost 2 M€ for a period of five years is being used to mimic the functionality of plant polyesters to develop wound dressing biomaterials that combine antimicrobial and skin regeneration properties. In 2016, For the European Project “Flow Induced Phase Transitions, A new low energy paradigm for polymer processing” the Lab of Applied and Environmental Mycology was awarded 300k€ (project coordinated by Sheffield Univ, UK). So far, she has successfully led projects of more than 2 million, including the EEA international grant and a Nato Sfp project.

Her group was initially launched with a strong biotech focus, particularly on the exploitation of fungi and fungal system for biotechnological applications in biodegradation and bioremediation. However, their research has evolved significantly, and, at present, major research interests are focussing central questions in fungal biology and ecology. Particularly, they are investigating how chemical effectors (either natural or anthropogenic) transcriptionally modulate fungal development and morphogenesis with emphasis on their ecological resilience and pathogenicity. What makes her group distinctive is that we can tackle studies requiring chemical expertise which is often lacking in fundamental biology research. Such interdisciplinary expertise allowed her to pioneered the merging of fungal biology and ionic liquids chemistry and, more recently, of biomimetic approaches to develop efficient antifungal therapies; a line of research that since its formation has been receiving enthusiastic support from colleagues working in diverse fields, from developmental and cellular biology and ecology to chemistry and biopolymers. 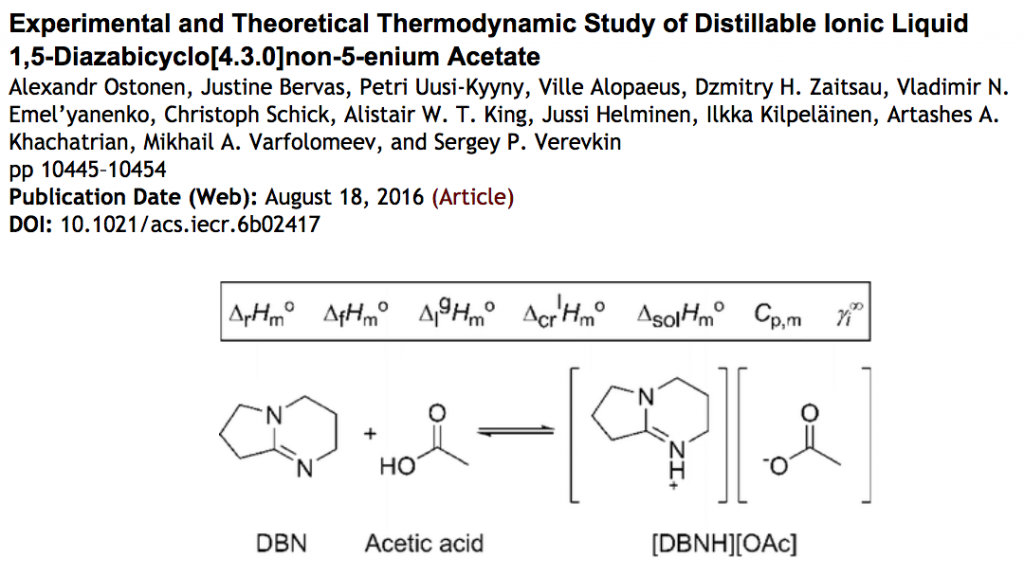 Here are a bunch of photos I took when I was photographing in night clubs in Belfast: These were created using a Fujifilm Finepix compact camera. I cannot remember but there was one camera setting that allowed for a flash … Continue reading → 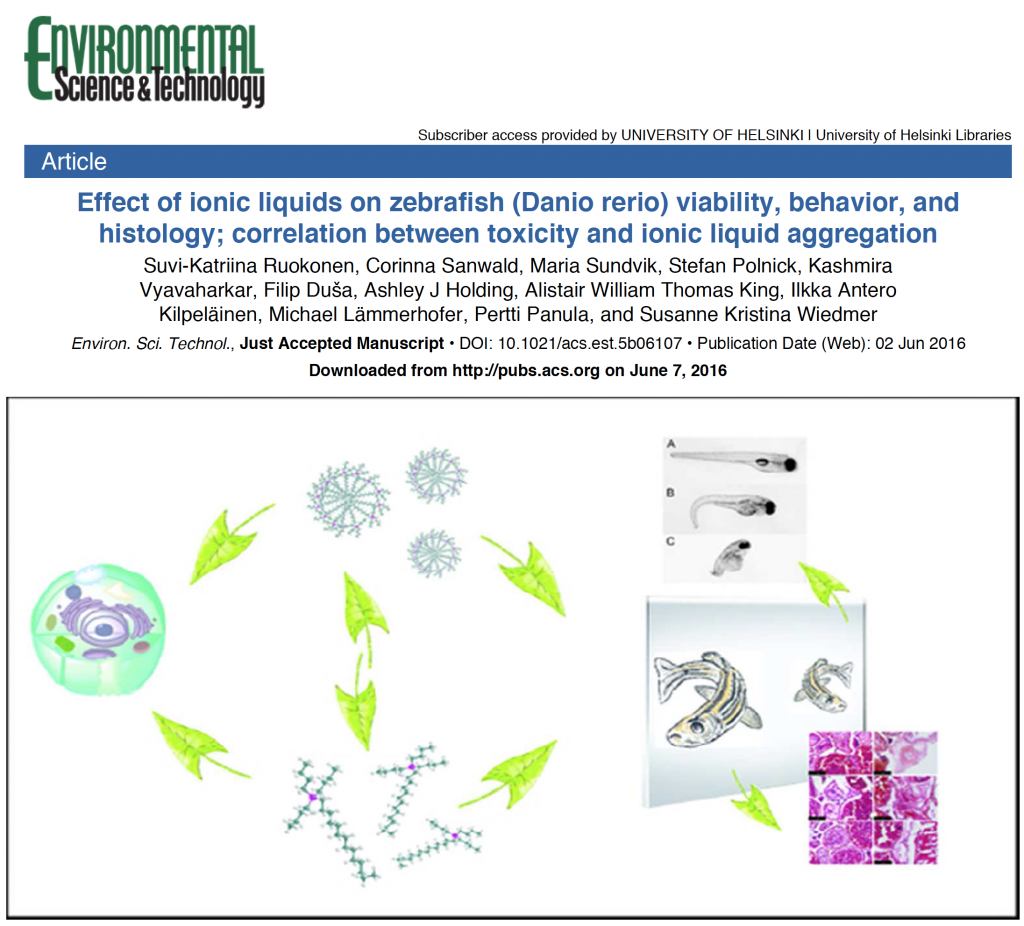 This script is used for rapid calculation of proton affinity values (enthalpy of separation of a proton to affinity, typically in the gas-phase) from GAMESS outputs.

Essentially the energies of the protonated vs the unprotonated species are calculated and subtracted to give the energy value. The calculation was based on a summer school tutorial organised by the Theoretical and Computational Biophysics Group from the University of Illinois at Urbana-Champaign but also after discussion with Dr. Gordon Driver.

The script was published in a recent article on the prediction of cellulose dissolution capabilties of acid-based conjugate ionic liquids. 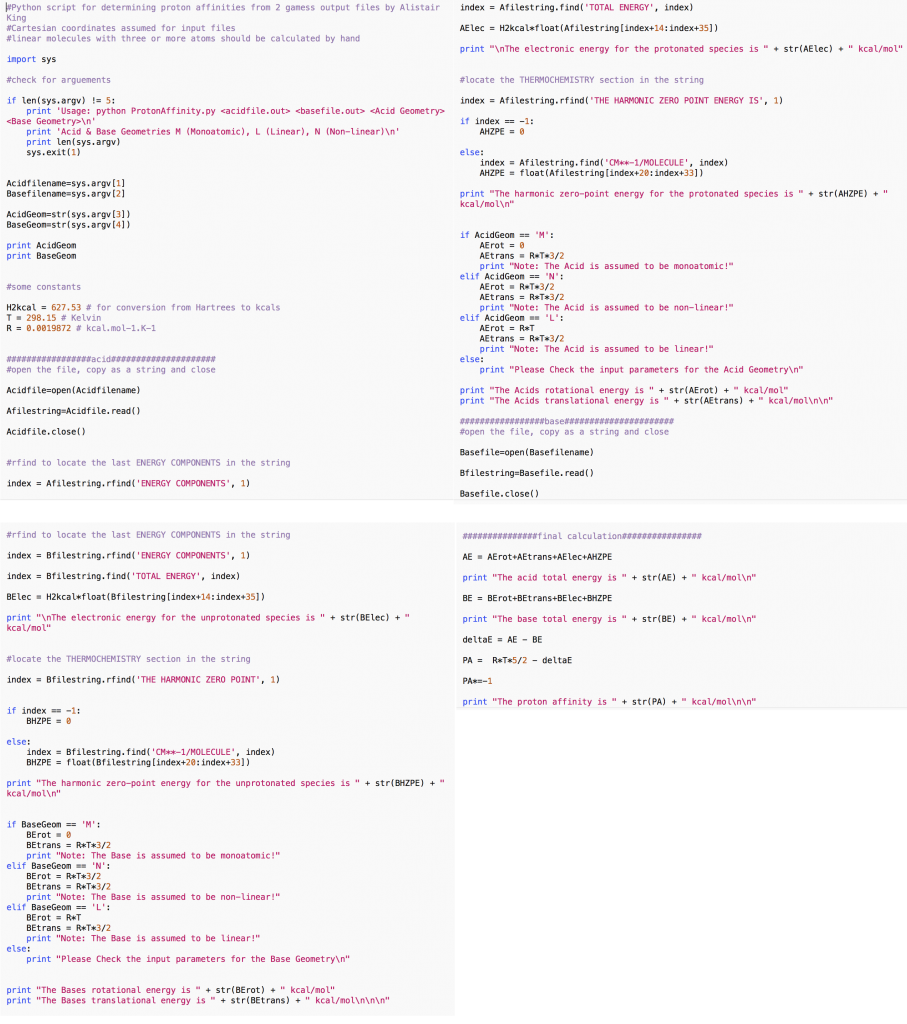 Another script that I wrote to determine degrees of subsitution (DS) on modified cellulose was based on 31P NMR analysis. 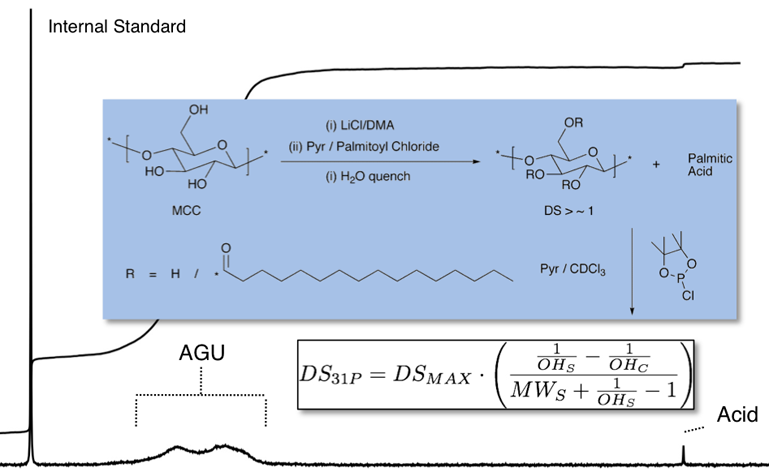 This script and the method development were published in the journal Analytical Methods.

DS values are calculated for the different elements in the sample. Naturally the calculation based on hydrogen gives significant error. Carbon is a little better and if the sample contains nitrogen the results will be most accurate.

The script also contains the whole periodic table in the python ‘dictionary’ format.

The script works by calculation of the different elemental compositions for iterative increases in DS value. The values are then compared to the actual experimental elemental analysis values to determine the DS values for the diferent elements. 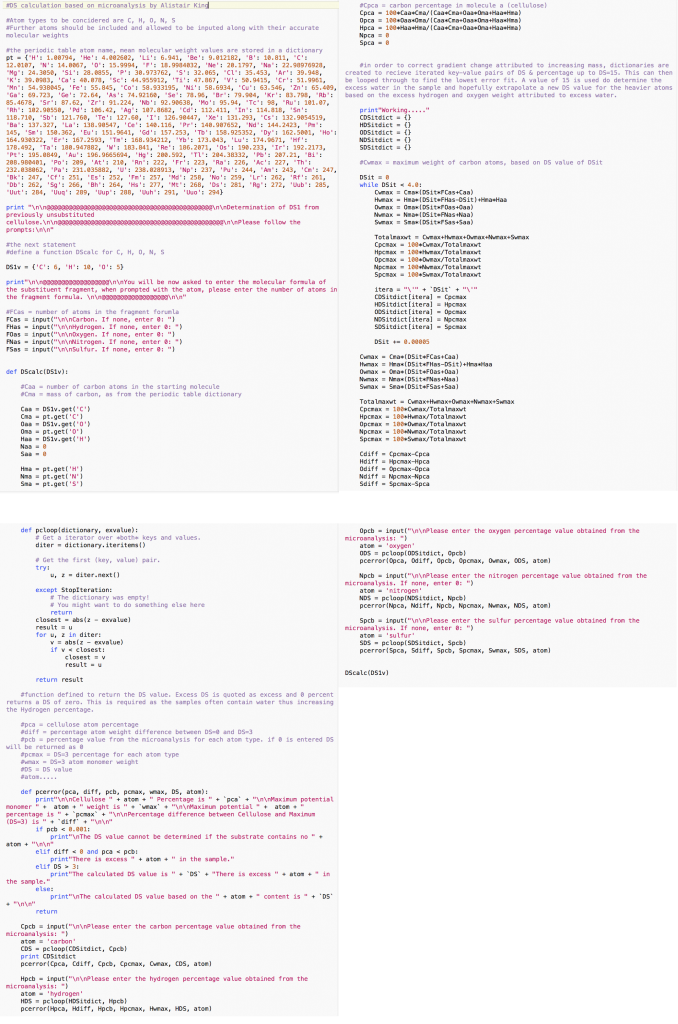 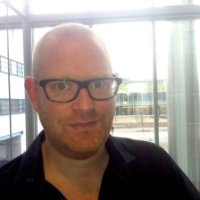 Current position: Docent in Organic Chemistry at the University of Helsinki