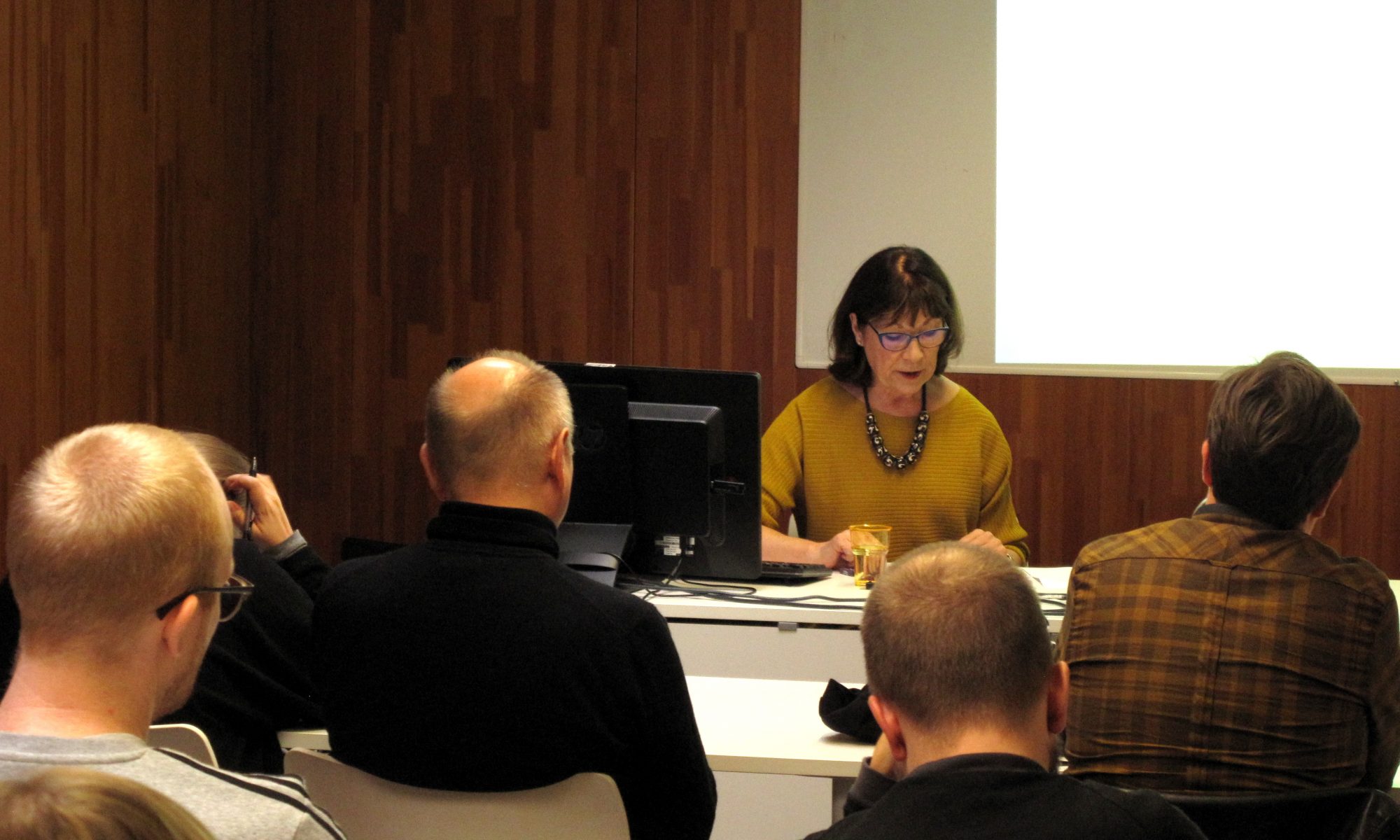 This lecture explores how economic growth and new information technologies are stimulating changes in sociality, kindling aspirations, and reshaping normality in peri-urban Khartoum, Sudan. Based on ethnographic research conducted over six winters between 2008 and 2016 with a group of related families who originate from or currently live in Hofriyat, the pseudonymous village on the Nile where I began ethnographic research in 1976, it describes how some Hofriyati born between the 1970s and 1990s find themselves in collective limbo, chronologically adult but still regarded as youth because they are not yet able or willing to wed. In contrast to societies in sub-Saharan Africa where having children regardless of one’s marital circumstance offers a route to adult or quasi-adult status, in strongly patrilineal Muslim Arabic-speaking Sudan where the only legitimate way to reproduce is in the context of contractual (that is, Islamic) marriage, mature never-married persons are regarded as less than fully adult. Adulthood means having, or being positioned to have, children who carry one’s own (if male) or one’s husband’s name and to have established an independent household. But while many are caught in-between, in what Singerman (2007) has called “waithood”, others are finding ways to sidestep convention and in the process are challenging, perhaps transforming, what being a social adult entails. In tandem, personhood, once thoroughly relational, is becoming ever so gradually individuated. Here new information technologies, in particular cell phones, are deeply implicated in social change.