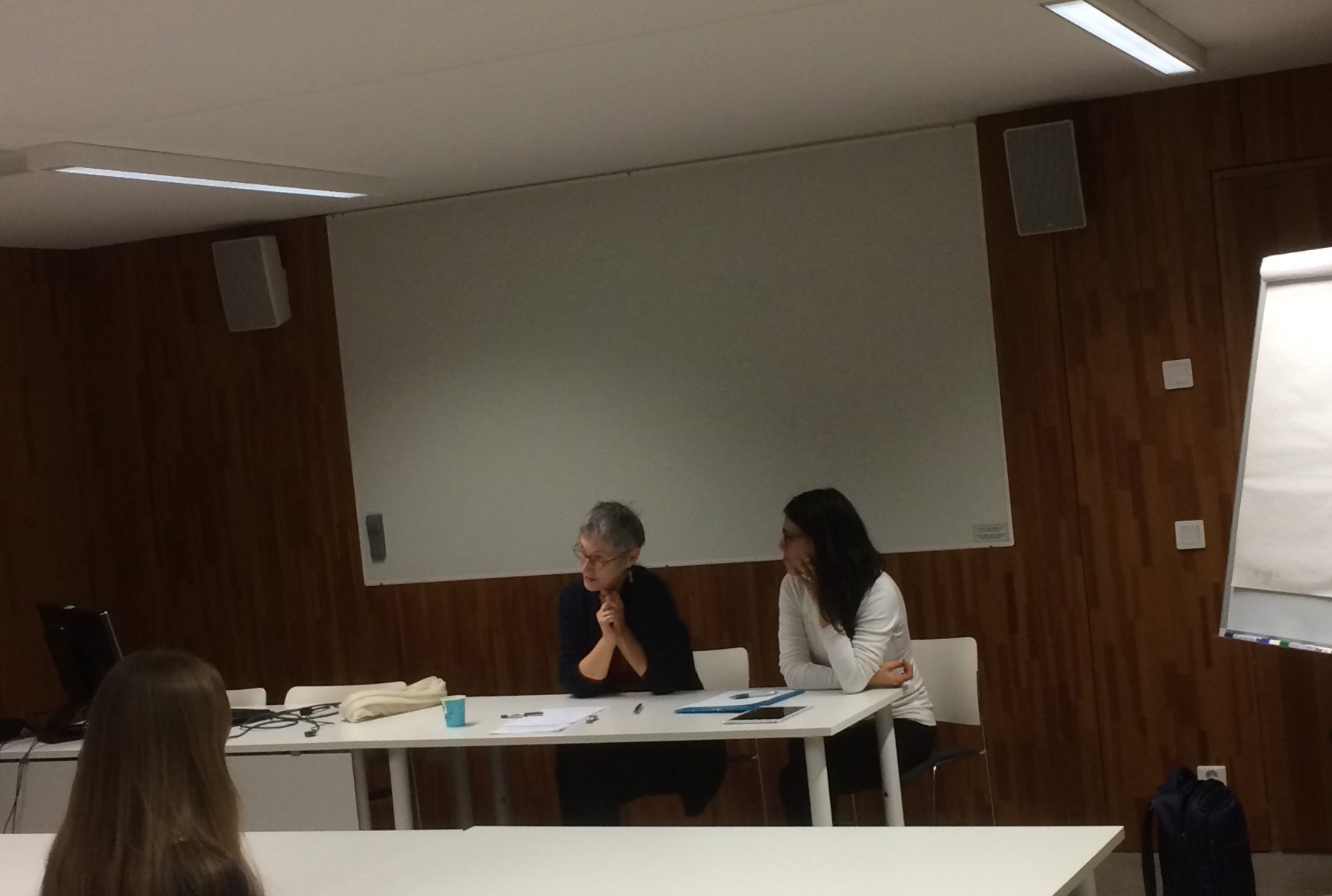 Catherine Alexander gave a talk in our visiting seminar on 23rd November 2018 titled “Indeterminate classifications: being ‘more than kin’ in Kazakhstan”.

Prompted by the relatively small Kazakh population in Kazakhstan after the end of the Soviet Union, the Kazakh government has formally welcomed back Kazakh expatriates. Based on long-term fieldwork in Kazakhstan’s former capital Almaty, thischapter examines how repatriates are simultaneously courted and rejected by officials and longer-standing citizens alike. Exploring these responses, alongside the repatriates’ own varied experiences of return, the chapter suggests repatriates incarnate a threatening categorical excess and ambiguity, appearing more authentic than other citizens and conflating distinct times and domains.