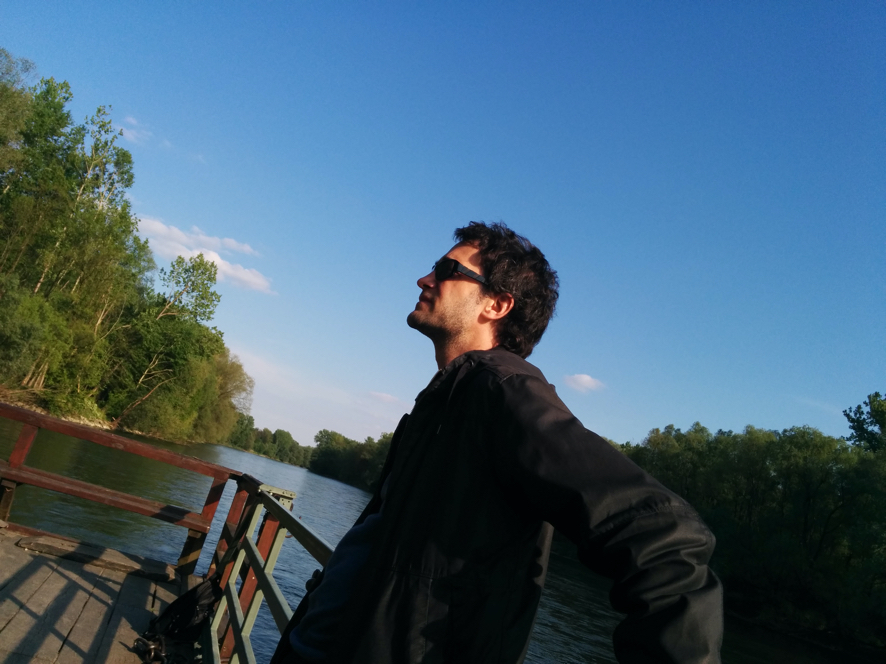 Miha Kozorog gave a visiting seminar in Anthropology at the University of Helsinki entitled “Borderwork with Wildlife on the Slovenian-Hungarian Border: At the Intersection of Border and Multispecies Ethnography”.

The presentation is based on ethnographic research done in Slovenia, at the Slovenian-Hungarian border. For local inhabitants, the issue at stake is wildlife, principally red deer, which moves across the border and destroys their crops. The reason for the game’s behavior lies in the uneven agricultural use of land on respective sides of the border. By reviewing the history of the border, the presentation examines how the landscapes on both sides of the border were created, contextualizes inhabitants’ reflections on the movement of wildlife, and considers human engagement with wildlife as a form of borderwork.

Moreover, the presentation addresses what could provisionally be termed actor-network (ANT) ethnography of a more-than-human border. ANT considers humans and nonhumans as mediators, embedded in, and contributing to changes in and of the networks of relations. From an ANT perspective, the border and wildlife function as mediators of borderwork. However, analysing mediators and borderwork simultaneously turns out to be an impossible task, because nonhuman mediators do not recognize the border as such, whereas for borderwork such recognition is crucial.