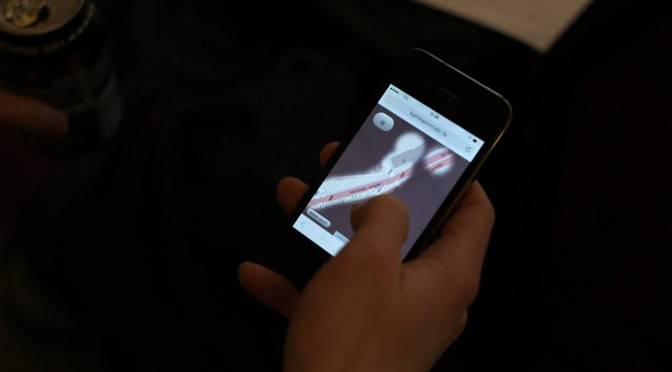 Somejam. A coding event during the the weekend, 48 hours to develop an idea together.  No mandatory sleep.  And we liked it. Our software development team was only 3 people: me (Agostino Sturaro), Karri Rasinmäki and Victor Rodrigues

Our idea was to help young people find a reason to break their routines, visit new places, possibly get out more often. Indeed, this was a social initiative as well as a startup exercise in prototyping.

For this, we used a concept that is familiar to people that spend lots of time in front of their tech gadgets playing online. The “fog of war” that hides the unexplored portions of a map that appears in many games involving exploration.  This translates to a knowledge of visited zones, where the fog has cleared, and gives an idea of how much of the game zone is still unknown. 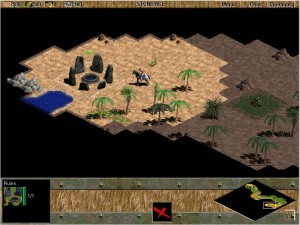 We thought, if people could see how much of their own city they never visited, maybe we can also give them a reason to go look around. Positive feedback is having your explorations recorded  shown to you.

We named our concept FoggyMap, and started developing right away. The goal was to have something that can be used on any smartphone, so users could use that to track their positions when going around.

We did it. In only 48 hours we had a prototype. The web version can be tried here http://karrirasinmaki.tk/FoggyMap

And it’s Open Source, if you know what I mean. So, here’s the code http://github.com/karrirasinmaki/FoggyMap 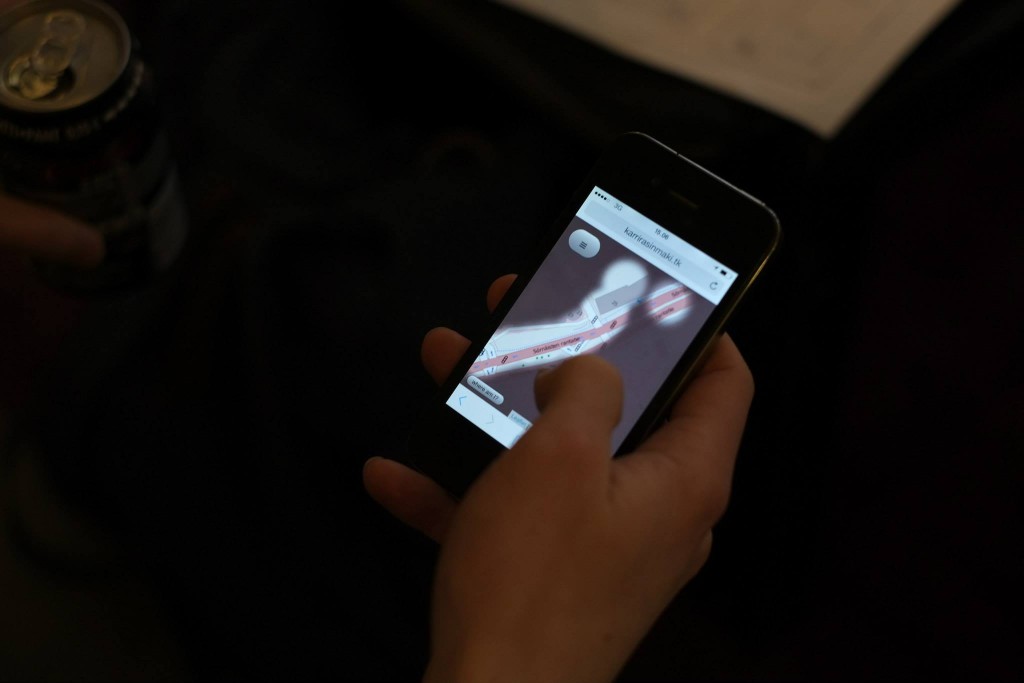 If you are a developer, or just interested in the details, here’s our report.

First, we made a paper prototype. Little tech involved, but it was necessary to visualize the idea. It helped to clear our mind and, in hindsight, the final result was pretty close to that we sketched together. Then we went around asking people to try it. When we had to explain people how to use it, we decided to make it even simpler. 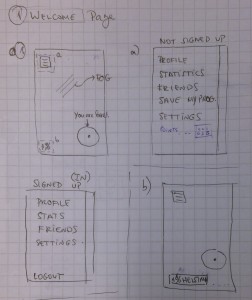 We were working with different tasks at the same time and finally put it all together. That allowed faster developing when every one of us had clearly dedicated task.

It started as a way to try more than one solution, and have a backup plan in case one of those failed. One member was developing the concept as a web app, while the others tried doing so as an Android app. The web app was ready before the Android app, but we still needed a way to save data in a reliable fashion and gathering position data in the background. We came to the conclusion that we could wrap the webapp inside the Android app to gain that functionality.

For the limited time we had, we are satisfied with the underlying hybrid structure of the application

What development tools did you use?