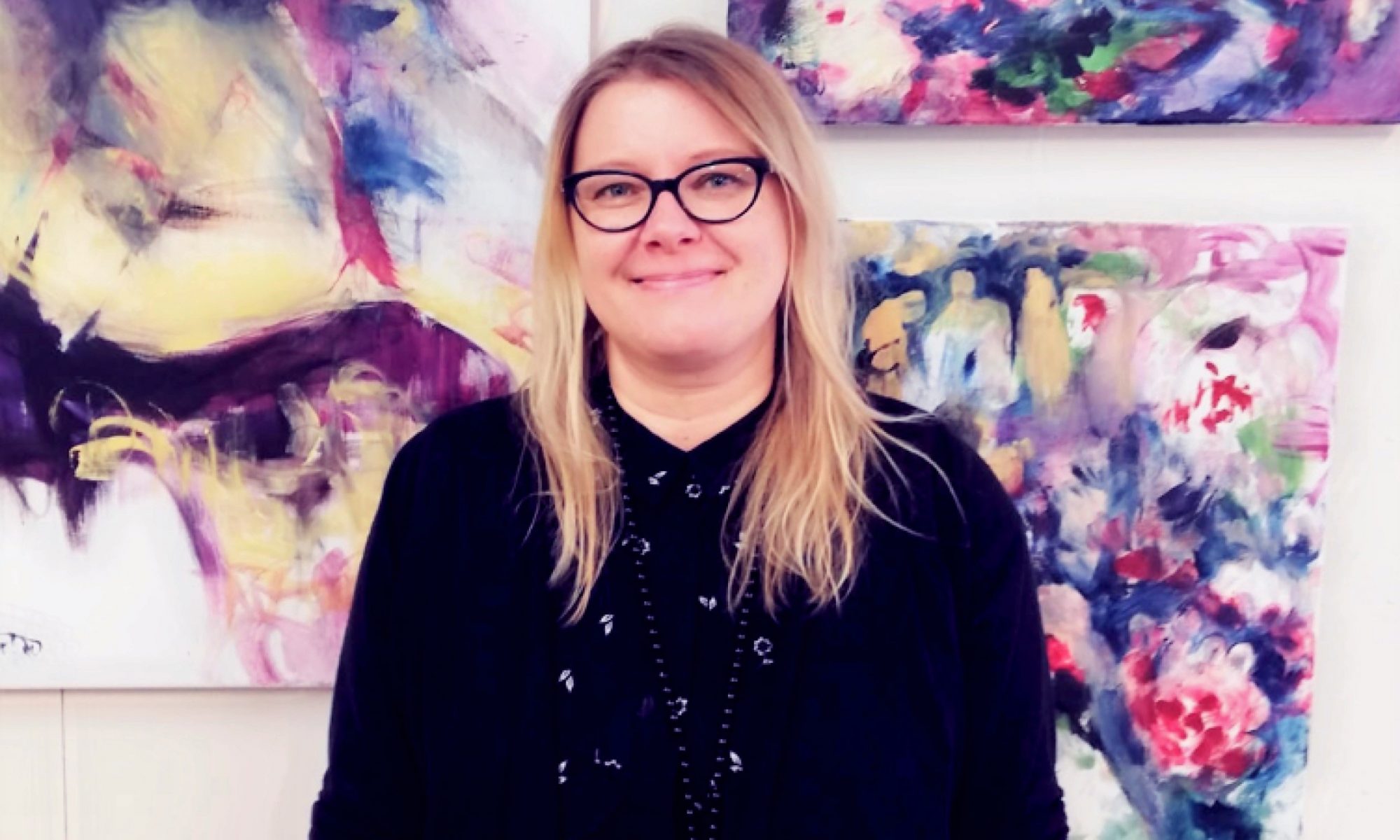 Kirsi Syrlin is a professional Finnish artist who has held exhibitions across Europe.

Kirsi now resides in Espoo, Finland having returned from living in Belgium for several years. She has held exhibitions across Europe with more recent ones taking place in Finland, Italy, and Belgium. Her art can be seen in numerous private collections throughout Europe as well as closer to home in the City of Helsinki who have acquired her paintings for the Kivelä hospital. During her residency in Belgium, Kirsi held a solo exhibition at the Embassy of Finland in Brussels. Her time in Italy brought similar success which saw Kirsi’s pieces published in an Italian Artinside Magazine by curator Maddalena Grazzini. In addition, Kirsi was invited to participate in the Florence Biennale. Owing to this vast international exposure, Kirsi now has representation contacts with galleries in Italy as well as those further afield in the USA.

Reflecting on her reasoning for joining Art Meets Science, Kirsi shares her previous charity endeavours: “I have previously taken part in different charity auctions and projects and Art Meets Science sounded like a great opportunity to help the University of Helsinki’s Faculty of Pharmacy achieve their goal of sharing their research with the general public alongside raising funds for their professorship in sustainable pharmacy”. Kirsi continues, “the whole idea of combining art and science together is so inviting. They are so often compared as the opposite sides of the spectrum instead of powerful movements that could work best together”.

Looking ahead to the exhibition, Kirsi shares her excitement about seeing what the other collaborations have been working on together. Kirsi remarks “it is always so enchanting to see how the exhibition will look, how the light at the gallery moves around the pieces of art, and how the combination of different kinds of art pieces will create a unique moment for the opening evening. And of course, I am looking forward to meeting the other participants, the artists, scientists, & the audience in person”.

Kirsi has been collaborating with Dr Virpi Talman and Dr Qasim Majid of the Regenerative Cardiac Pharmacology group.