The Finnish Center of Chinese Law and Chinese Legal Culture warmly welcomes you to participate in its guest lectures series. The next lecture will be given by Professor Teemu Ruskola.

Since the Cold War ended, China has become a global symbol of disregard for human rights, while the United States has positioned itself as the world’s chief exporter of the rule of law.  How did lawlessness become an axiom about ‘Chineseness’, rather than a fact needing to be verified empirically? And how did the United States assume the mantle of law’s universal appeal?  In this lecture, Professor Ruskola will draw on his new book Legal Orientalism: China, the United States, and Modern Law (Harvard University Press, 2013) to discuss how a European tradition of philosophical prejudices about Chinese law developed into a distinctively American ideology of empire.  That ideology continues to shape modern subjectivities, institutions, and geopolitics in powerful and unacknowledged ways—in China, the United States, and elsewhere. 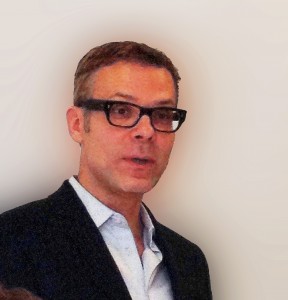 Professor of Law, Emory University.  B.A., M.A. Stanford University; J.D. Yale University.  Ruskola is a former associate attorney with U.S.-based firm Cleary Gottlieb Steen and Hamilton (New York and Hong Kong).  He has been a visiting professor at Cornell University, Georgetown University, and Princeton University, and he is a former member of the Institute for Advaced Study (Princeton).  In addition to Legal Orientalism, he is co-author of Schlesinger’s Comparative Law (with Ugo Mattei and Antonio Gidi, Foundation Press 2009) and co-editor (with David L. Eng and Shuang Shen) of a special double issue of the journal Social Text on “China and the Human” (2011-12).  An elected member of the International Academy of Comparative Law, Ruskola has taught and lectured widely on Chinese law, comparative law, and international law in the United States as well as in South America, Asia, Europe, Australia, and New Zealand. 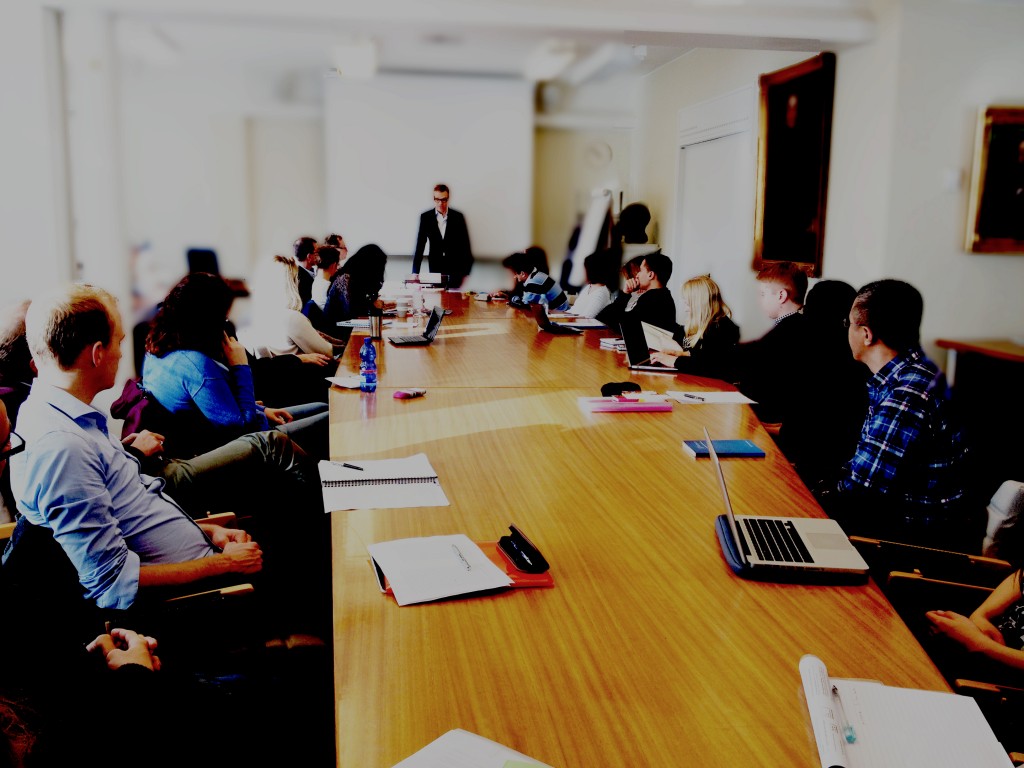