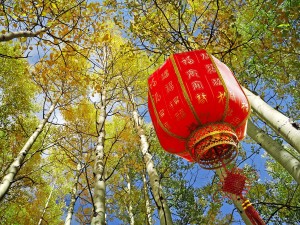 The Finnish China Law Center in collaboration with the Faculty of Law and Confucius Institute at the University of Helsinki are proud to organize the Nordic China Law Week 2020.

The events will be held during 20-23 April, featuring recognized professors and researchers from leading universities.

In light of the increasing interest in Chinese law in the academic and the wider public, the Nordic China Law Week 2020 aims at providing the attendees with up-to-date and insightful analysis of both legal theoretical and practical aspects of Chinese law and legal culture. The events will also serve as a platform for discussions and networking toward careers and researches in Chinese law.

The events in the Nordic China Law Week 2020 are free of charge and open to audience from all educational and professional background, who share interest in Chinese law and legal culture.

Further details of events in Nordic China Law Week 2020 and registration links will be announced at a later date on the website of the Finnish China Law Center.

FEATURED SPEAKERS OF THE WEEK (the list is not exhaustive) 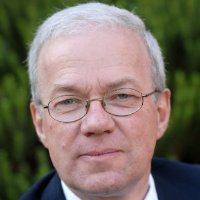 Alan Christopher Neal, LLB (Warwick), LLM (London School Of Economics), DGLS (Stockholm), Barrister (Gray’s Inn), is Professor of Law and Director of the Employment Law Research Unit. He is a lifetime Professor in the Zhejiang University (PRC), and Visiting Professor in the Beijing Jiao Tong University (PRC), as well as in the University of Paris II (Pantheon). He holds judicial office (since 1995) as a part-time Employment Judge (London Central), and has been Convener of the European Association of Labour Court Judges since 1996. He is a member of the ILO’s group of senior labour judges. Professor Neal was the founding editor and is now Scientific Director of the International Journal of Comparative Labour Law and Industrial Relations, having been its Editor-in-Chief between 1984-1995. He sits on the editorial boards of a number of international and comparative journals, and is the General Editor of the monograph series Studies in Employment and Social Policy (published by Kluwer Law International). 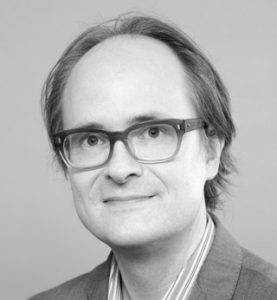 Björn Ahl is Professor and Chair of Chinese Legal Culture at the University of Cologne. His research in Chinese law focuses on constitutional development, in particular on judicial reforms and rights litigation. Chinese administrative law and the Chinese practice of public international law is a further focal point of his research. Moreover, he investigates issues of comparative law, legal transfers and legal culture, which are related to Greater China and Chinese legal development. He is President of the European China Law Studies Association. 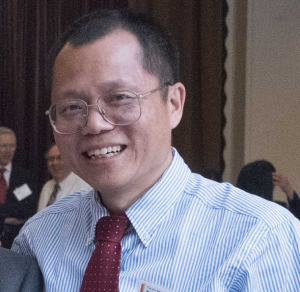 Jin Haijun is Professor of Law in the Law School of Renmin University. He joined as a member of faculty after receiving his doctorate in Renmin Law School in 2001. Prior to this, Professor Jin practiced law in a private law firm for two years after he obtained his LL.B degree from the Southwest University of Political Science and Law and passed the Chinese Bar Exam in 1993. He has two other LL.M degrees, from Renmin University and the University of Washington in Seattle. Over the last decade, Professor Jin has studied and worked in a variety of foreign institutions, including as a visiting professor at the University of Frankfurt am Main and the University of Washington, and as a visiting scholar at Harvard Law School and the Max-Planck Institute for Intellectual Property and Competition Law in Munich. His research covers various aspects of intellectual property legal theory and practice, including broad issues such as IP as private rights and IP and social development, and specific issues such as copyright fair use, trademark consumer surveys and compulsory patent licenses. 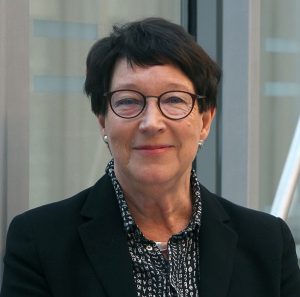 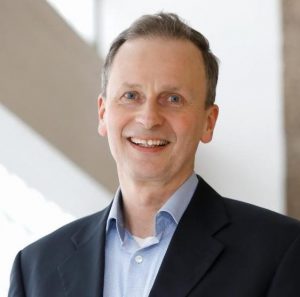 Kimmo Nuotio is professor of criminal law. He is chairing the Strategic Research Council (2019-2021). Previously, he was the Dean of the Law Faculty at University of Helsinki between 2010–2017, and was also the chair of the board of China Law Center between 2013–2019. He also has experience in collaboration with Chinese scholars and working with Chinese materials, including several seminars given at Chinese universities and academic institutions, as well as a journal article on comparative perspectives between Finnish and Chinese law — “the transformation of criminal law and criminal law theory in Finland and China”. He also recently edited a book concerning the Belt and Road Initiative — “Normative Readings of the Belt and Road Initiative”. He was also appointed as a member of Peking University Law School’s new Global Faculty in 2018. 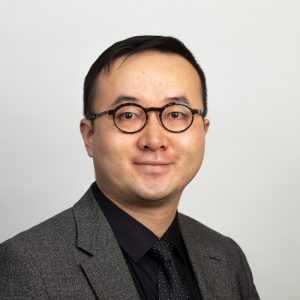 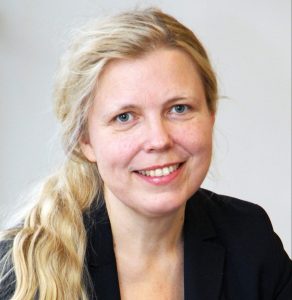 Ulla Liukkunen is a professor of labour law and private international law at the University of Helsinki. She is also the director of the Finnish Center for Chinese
Law and Chinese Legal Culture. Professor Liukkunen has published widely on labour law, private international law, comparative law, transnational law and the governance of the social dimension of globalization. She has led two Academy of Finland international research projects concerning international and comparative labour law, has broad experience in drafting national and EU law, and has acted as an expert in several international projects on labour law. Her most recent publications include Collective Bargaining in Labour Law Regimes – A Global Perspective (ed. Springer 2019) and Enclave Governance and Transnational Labour Law – a Case Study of Chinese Workers on Strike in Africa (together with Yifeng Chen, Nordic Journal of International Law, 2019). She is the member of the Board Member of the European China Law Studies Association; and member of the Board of the Finnish University Network for Asian Studies (Asianet). 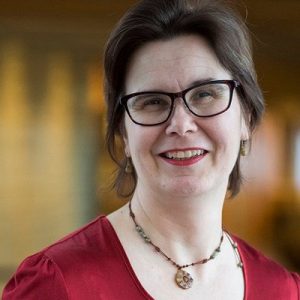 Dr. Harriet Lonka is a post doctoral researcher at the University of Eastern Finland. Her PhD thesis in the field of legislative studies holds the title Governmental security strategy work in shaping the legislation. She also holds a Licentiate in Public Administration at the University of Vaasa and M.Sc. in Geology and Mineralogy at the University of Helsinki. Ms Lonka has over 20 years working experience as a business director, consultant and senior researcher in the fields of risk management, security studies and geosciences. She has wide international experience in and outside EU and she has been living and working in China and in Hungary. She carried out a Finnpartnership-project in China 2008-2009 and developed a joint venture in the field of renewable energy (biogas) between a Chinese and a Finnish company in 2008-2009. She also negotiated one of the largest combined action CDM projects between Finnish government and a Chinese partner in 2009. She was a visiting scholar at the Peking University in autumn 2017. Her present research in China focuses on the implementation of the Chinese Food Safety Law at the local level.