China was among the founding members of the ILO. With the regulatory approach of the ILO, fundamental labour rights have gained a new foothold as a key pillar in managing the social dimension of globalization. The development of fundamental labour rights protection in China can be viewed as part of a larger development within China’s domestic economic and social transition as well as its integration into the global economic system. While China has ratified four of the eight ILO core conventions, the challenge of effective implementation and enforcement in the domestic context remains. With its in-depth research on fundamental labour rights in the particular cultural context of the Chinese experience, this book studies Chinese labour law from multiple perspectives, at the same time examining the wider role of international labour standards in developing Chinese law and society.

More information can be found here. 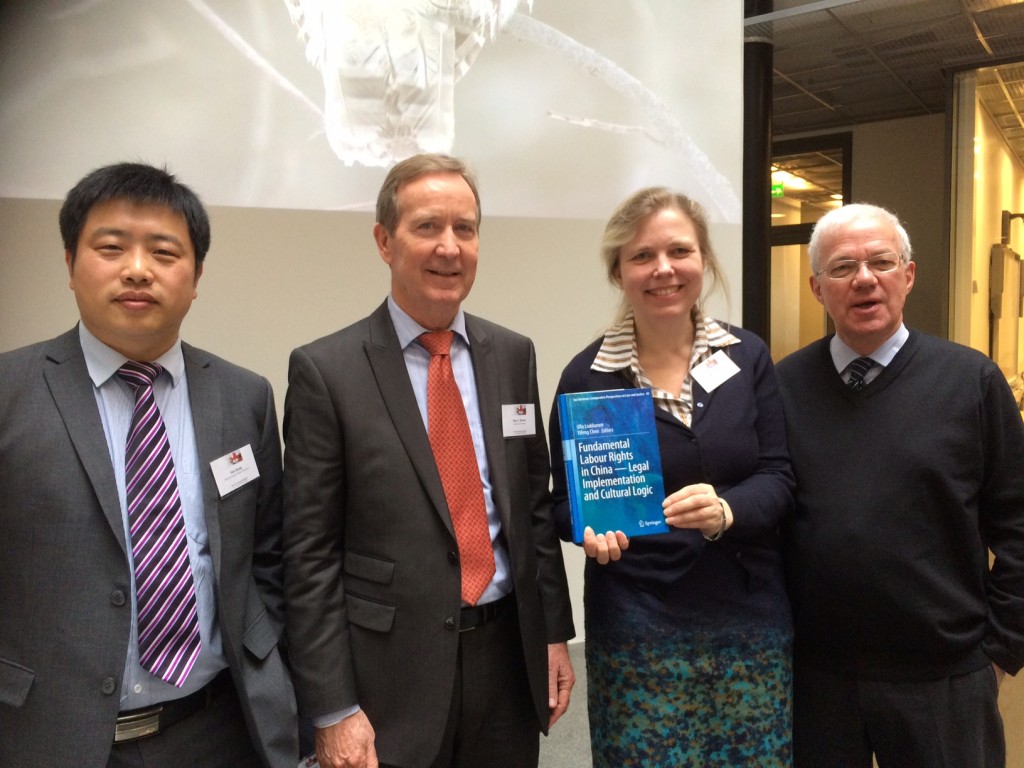