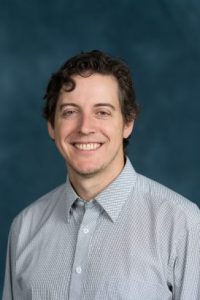 Professor Dan Slater (University of Michigan) will give a talk on the theme of his forthcoming co-authored book Democracy through Strength: Asia’s Development and Democratization.

Dan Slater is Professor of Political Science and the Ronald and Eileen Weiser Professor of Emerging Democracies and Director of the Weiser Center for Emerging Democracies (WCED) at the University of Michigan. He is the author of Ordering Power: Contentious Politics and Authoritarian Leviathans in Southeast Asia (Cambridge Studies in Comparative Politics, 2010) as well as articles in journals such as the American Journal of Political Science, American Journal of Sociology, Comparative Politics, Comparative Political Studies, International Organization, Journal of Democracy, Perspectives on Politics, and World Politics. He was a professor of political science and sociology at the University of Chicago from 2005, when he received his Ph.D. from Emory University, until 2017. He is an occasional contributor to online political sites such as East Asia Forum, Inside Indonesia, The Monkey Cage, New Mandala, and Nikkei Asian Review, and comments regularly on the global politics of democracy and authoritarianism on Twitter at @SlaterPolitics.

The event is free and open to the public, but pre-registration by 6 August is required: