Visual Images of the Soviet Union and the West in China in 1950s – 1970s: Changes and Continuities 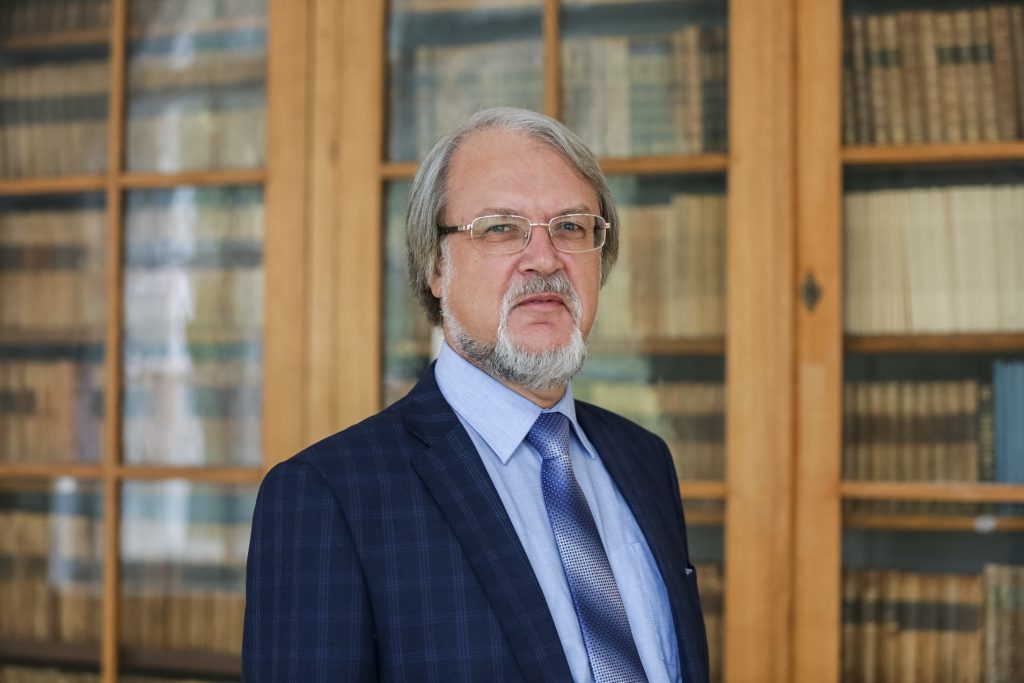 Visual images have a great impact on the forming of a nation’s perceptions about other peoples. This is particularly typical of the countries where literacy rate and levels of education are not very high. In the 1950s – 1970s in the People’s Republic of China, visual images (portraits, posters, cartoons) played a very important role in mass propaganda and were used to introduce official ideas into the public consciousness.

In that period the image of America and the West as a whole was negative in China, and it did not change much. The image of the Soviet Union, on the contrary, was entirely positive in the 1950s, but during the “Сultural revolution” it underwent significant changes, in many respects becoming similar to the image of the West. All these changes got their reflection in posters and cartoons.

The lecture will examine the causes and the nature of the changes and continuities in China’s perception of the USSR and the West in the 1950s – 1970s and will show the dynamics of these processes.

Prof. Samoylov is the head of Department of Theory of Asian and African Social Development as well as the director of the Center for Chinese Studies at St. Petersburg State University.

This event is organized by Confucius Institute at the University of Helsinki.