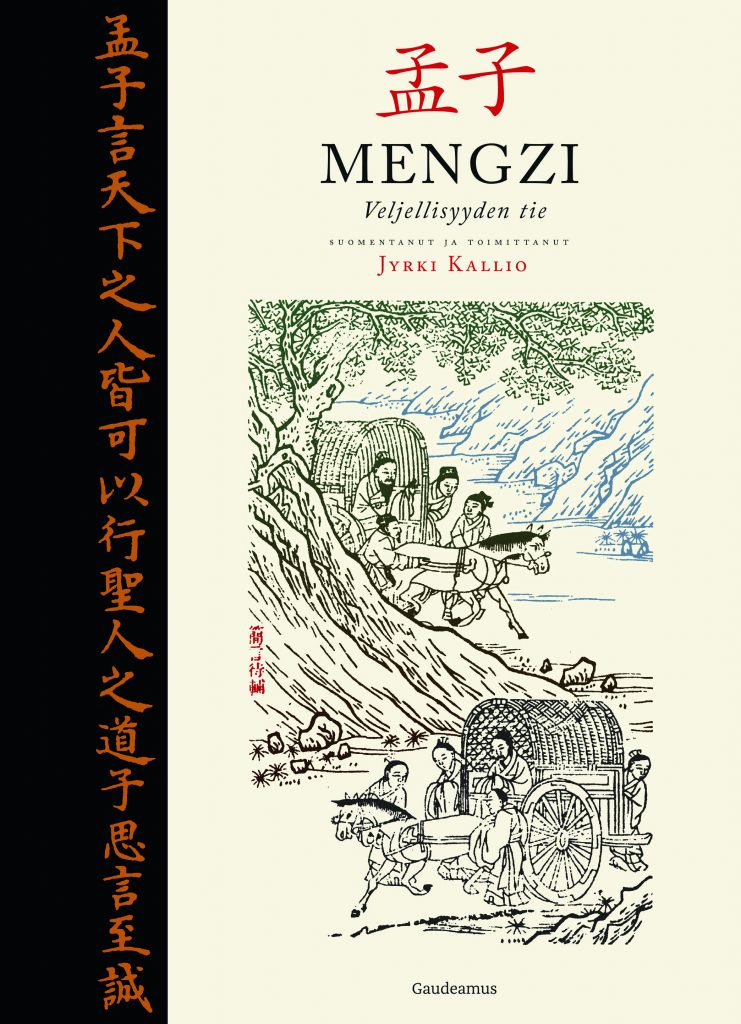 Jyrki Kallio’s book Mengzi – Veljellisyyden tie (in English, “Mencius – The way of brotherliness”), was published by Gaudeamus (formerly Gaudeamus Helsinki University Press) in January 2020. The book comprises a new, critical translation of Mencius into Finnish, complete with copius notes and explanations, as well as background chapters on the life and thought of Mengzi. The translation is followed by an examination on the influence of Mencius on Neo-Confucianism (including a translation of Zhang Zai’s “Western Inscription” 西銘) and contemporary New Confucianism. The book also includes the original text of Mencius in Chinese. The book makes a contribution to the discussion about the evolution of the concept of ren (仁) in Confucianism through centuries, and argues that in Mencius, ren may be best translated as ’brotherliness’.

Jyrki Kallio is Senior Research Fellow at the Finnish Institute of International Affairs. His research foci include Chinese political culture and foreign policy, and regional issues in East Asia. He has a special interest in the instrumentalization of traditional schools of thought in East Asian politics, and in addition to his research, has translated classical Chinese philosophy and prose. In 2015, his book on Confucianism, comprising a translation of the Analects, won the J. A. Hollo Prize for an exceptionally high-quality translation of a non-fiction book into Finnish. He holds degrees of MSocSc (International Relations) and PhD (Chinese Society Studies). 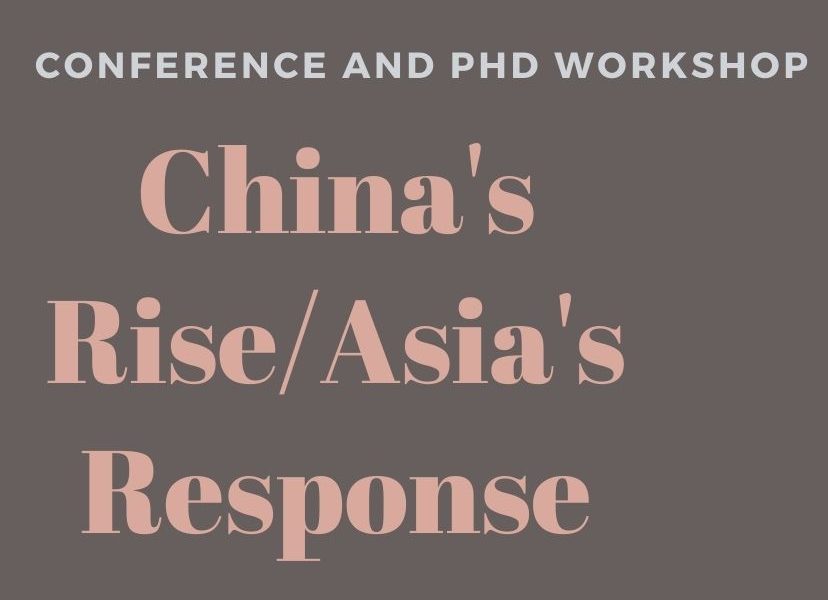 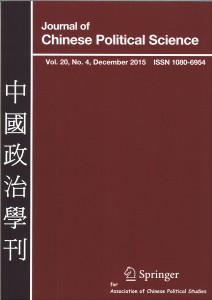