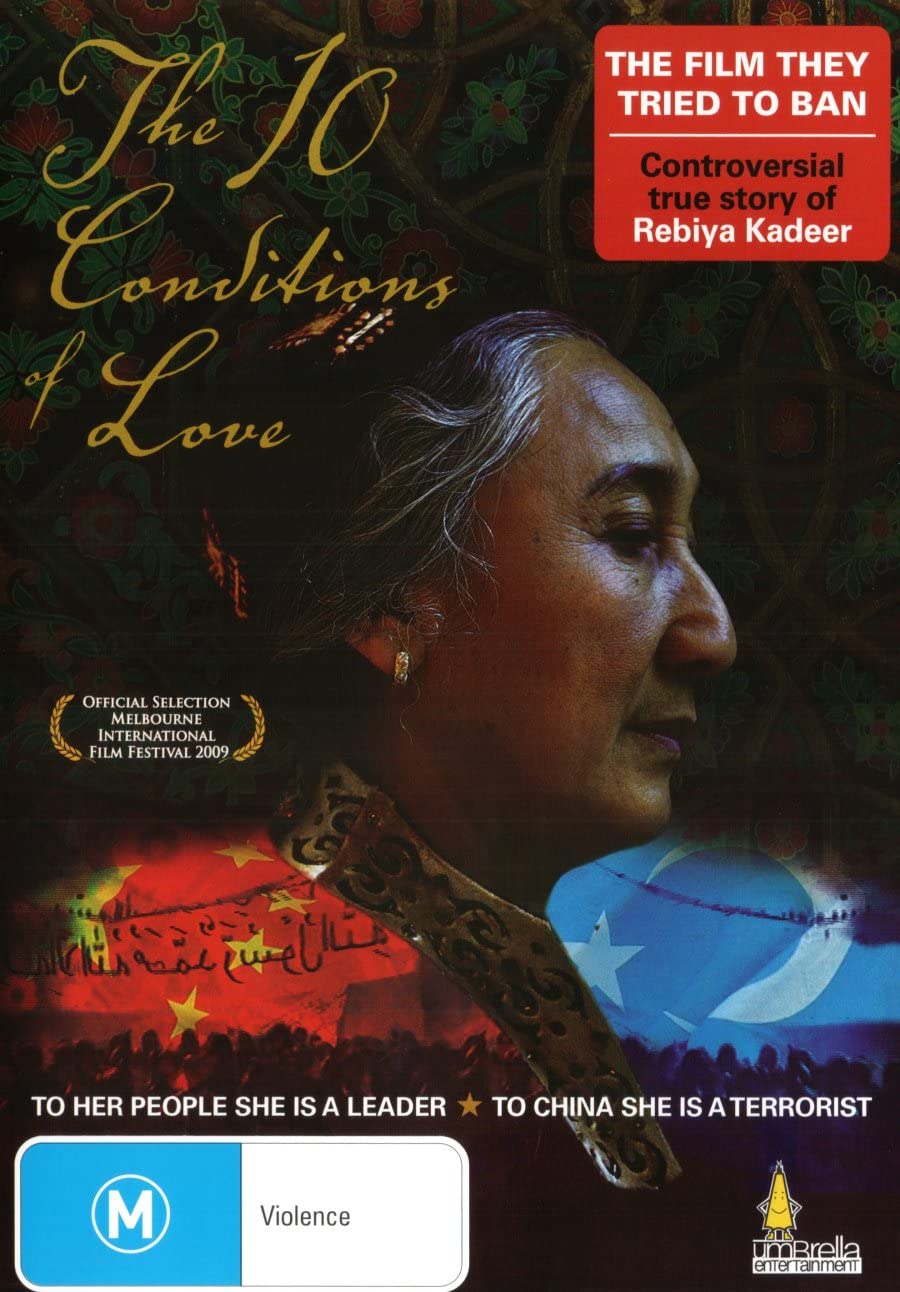 A love story – of a woman, a man, a family, a people and a homeland. It is the story of Rebiya Kadeer, China’s nightmare. To her people she is a leader; to China she is a terrorist.

We will screen a documentary “10 Conditions of Love” (2019, directed by Jeff Daniels) that explores the life of Rebiya Kadeer, the Uyghur leader in exile and who is often being compared as the “Dalai Lama” of the Uyghurs. The film has been banned in many countries because of China’s opposition. You can register here to get the right to watch the documentary between 28 April -5 May.
As the film is controversial and you may have many questions and comments on it, on 6 May (15:00-15:40), we will have a short discussion on the film. Prof. Julie Yu-Wen Chen will lead the discussion. Team/Zoom link will be shared later.
This event is open to our students and teachers in BA Cultural Studies (KUKA) and MA Area & Cultural Studies (ALKU) only.
Read dictionary article about Rebiya Kadeer here for more information. The article will be shared to registered viewers via email.