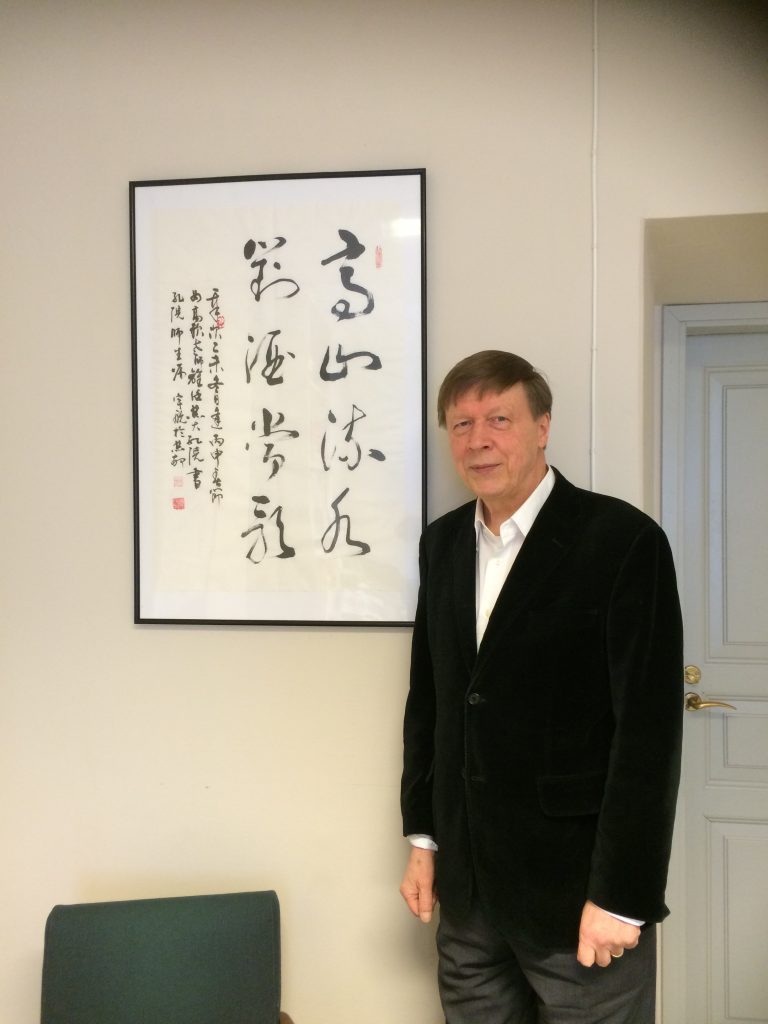 “During the fieldwork I came to realize that in order to understand Japan well, one first had to familiarize with China’s history and culture, which so strongly had influenced Japan already during the Sui and Tang dynasties. So that’s how I became interested in China. Luckily I later got opportunities to study in both China and in Japan.”