Group members and their close collaborators are happy to offer bachelors and masters projects in their areas of experience. Here are some ideas – feel free to get in touch!

Recent analysis of necklace systems, topological defects created in the early universe and with possible effects in the evolution of the universe, showed that the behaviour of the poles inside the strings is not as expected. The correct characterisation of the poles will help to construct an accurate analytical model for the system, which will help in the understanding of crucial events in the early universe.

The candidate will work with large field theoretical simulations and the main objective will be to model the behaviour of the poles inside the necklaces.

Fantastic Higgses and where to find them, Venus Keus

The best theory we have describing the nature is the Standard Model of Particle Physics, whose last missing particle, the Higgs boson, was discovered in 2012 at the Large Hadron Collider. The physicists who predicted the existence of the Higgs boson almost 50 years earlier 😮 , won the Nobel Prize in 2013.

The Standard Model, however elegant, can not be the complete theory of nature; it does not provide a Dark Matter candidate, it does not explain why there is more matter in the universe than anti-matter, it does not offer an explanation as to why some particles are so much heavier than the others, …

We aim to address these problems by predicting that there are more Higgs particles to be found and then figure out how to find them. Who knows, we might win a Nobel Prize in 50 years! 😉 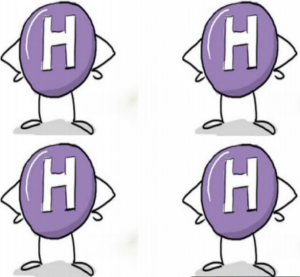 Other universes vs. our universe, Venus Keus

This project is all about changing the initial conditions that led to our universe. It is to be done in pieces and phases, from calculations and fun imaginations to computer coding and simulations. You can get involved in whichever piece or phase interests you.

The small world of particle physics is filled with fundamental parameters which are deeply connected with the big things in the universe. We will study the effect of changing the fundamentals of nature (such as the mass of the electron, the strength of the electromagnetic force, the speed of light, the Newton’s constant, etc.) and follow the evolution of the universe. We will look at this made-up universe at different scales. For example, we study what the solar system would look like if the force of gravity was stronger, or what the CMB would look like if the universe was expanding faster.

With the help of some funding (fingers crossed), we might be able to turn this project into an interactive website/app or series of books/videos with the fundamental parameters of nature as input and simulations/snap-shots of the universe as output.

If you want to get an understanding of the Big Picture and learn to explain physics to your grandmother as a bonus, this project is for you! 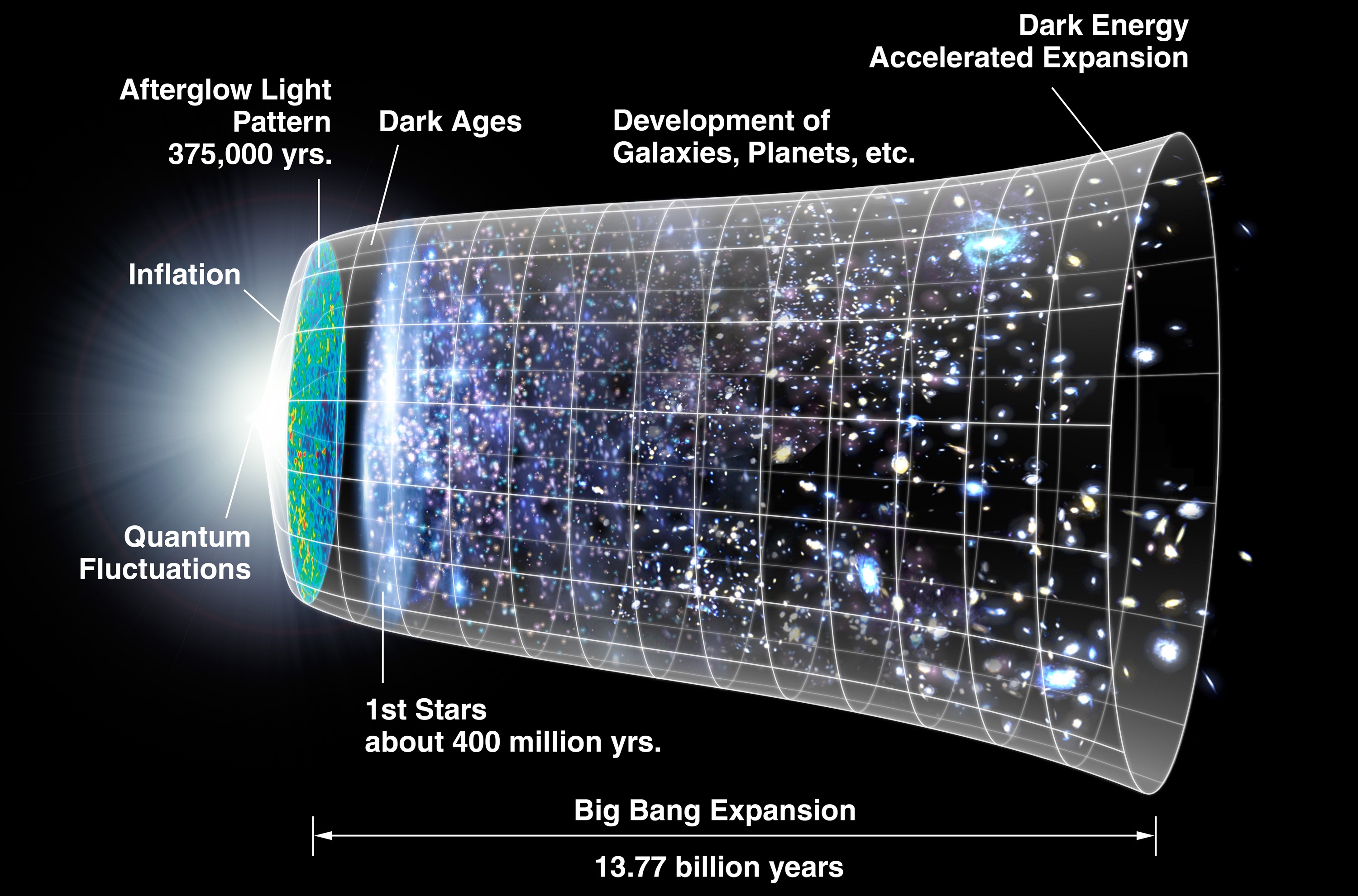 Quantum electrodynamics predicts that light can create matter. In its purest form this fundamental process has never yet been observed, though there are massive experimental efforts underway to do so. In the past ten years there has been much progress in the theoretical understanding of this phenomenon, but one issue in particular has confounded many theorists and been debated hotly. A conclusive answer is within sight and we are looking for a student interested in fundamental particle physics to help work on this.