Functional traits such as diet, mobility and body mass dictate species’ capacity to persist in human-modified landscapes. Understanding how such traits interact with environmental characteristics allows a crystal-ball view into the future of biodiversity under different land-use scenarios. In a study now published in the Journal of Applied Ecology we did just that for Neotropical bats, finding that the future looks gloomy for large-bodied, less-vagile, non-vegetarian species. 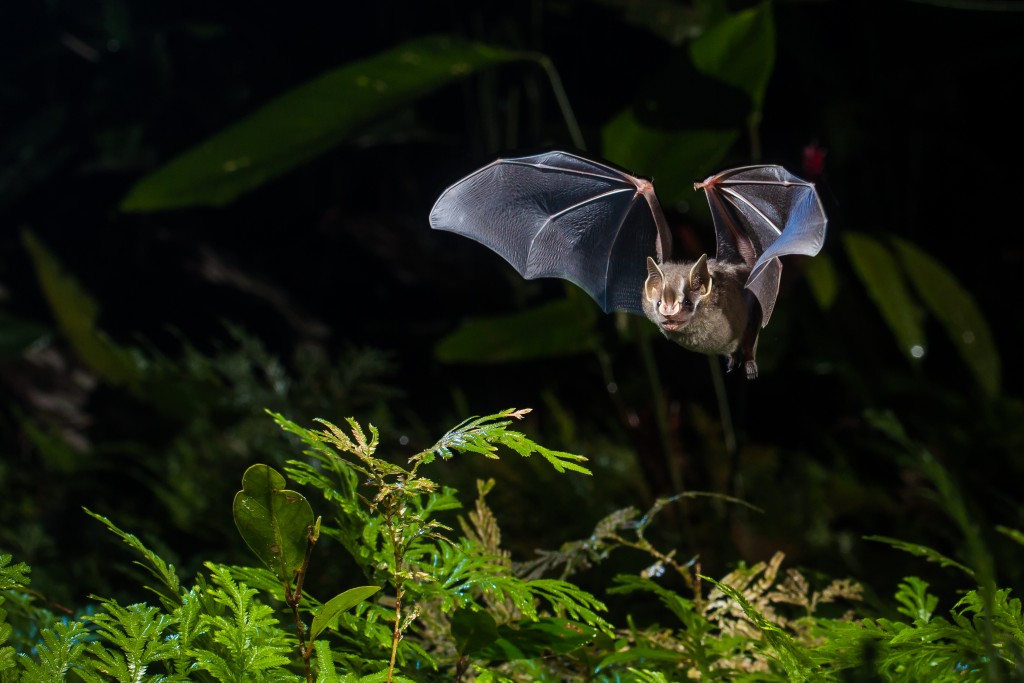 Investigations into the links between species functional traits and environmental characteristics in determining species responses to habitat fragmentation can provide crucial information for the development of effective management and conservation plans. For species-rich tropical ecosystems such information is urgently needed given the high rates of biodiversity loss they are experiencing largely due to rampant forest loss and fragmentation. This erosion of tropical biodiversity may lead to a reduction of functional trait diversity and consequently affect ecosystem functioning and impact the processes that structure species assemblages.

Bats comprise roughly one fifth of all mammal species and the Amazon rainforest is home to one of the richest bat faunas on the planet. Importantly, Amazonian bats display wide variation in morphology, foraging behavior, and habitat use, making them an excellent model group for assessing how species traits and the environment interact to determine species responses to habitat modification and disruption. 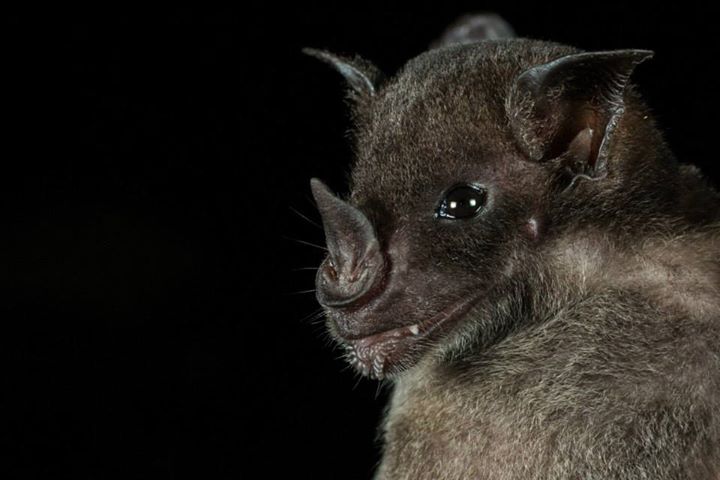 The pale spear-nosed bat (Phyllostomus discolor), one of the species included in the study. Photo by Oriol Massana & Adrià-Lopez Baucells

In this study, which results from more than two years of fieldwork at the the Biological Dynamics of Forest Fragments Project (BDFFP) in the Brazilian Amazon, we used nearly 5 000 captures of several dozen species of bats sampled across a gradient of forest degradation to investigate which functional traits are correlated with their vulnerability to fragmentation. Fábio Farneda, the Brazilian MSc student that led the work, applied a novel statistical approach combining forth-corner and RLQ analyses to link species occurrence and abundance patterns across the landscape with functional trait descriptors and vegetation information, unveiling that functional traits and environmental characteristics jointly influence species responses to fragmentation in this landscape with low fragment-matrix contrast. 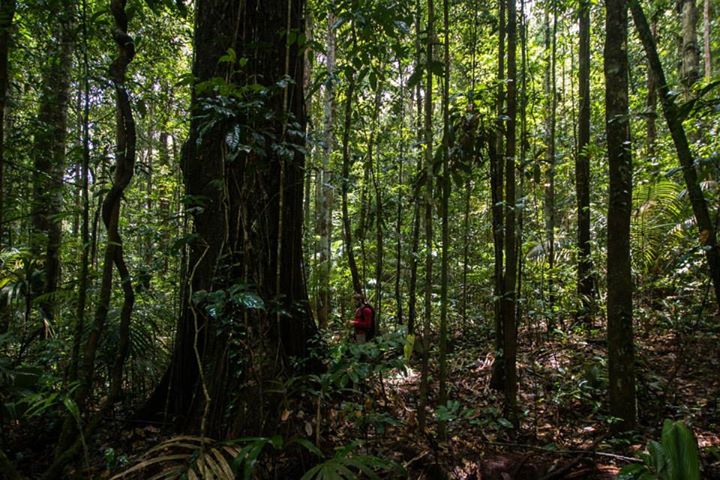 One of the most interesting findings of the study is that animal-eating bat species rarely persist in small fragments (< 100 ha) and in the secondary forest matrix. This reflects strong effects of trait-mediated environmental filters and suggests that these environmental filters consistently shape bat assemblages in Neotropical fragmented landscapes, selectively benefiting the smaller,mobile and phytophagous species.

The study brings to light the need to invest in the creation, restoration and maintenance of natural corridors and stepping stones in order to minimize local extinctions of bat species and functional trait loss in fragmented landscapes. It also highlights that the management of the matrix by improving its quality is crucial, since the matrix functions as a buffer zone to edge effects and effectively bolsters the persistence of functional diversity of bat assemblages.