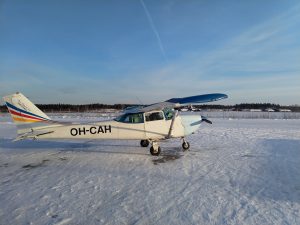 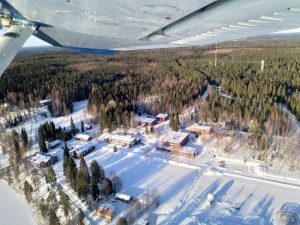 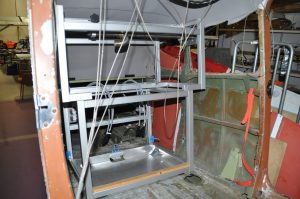 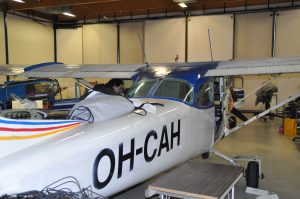 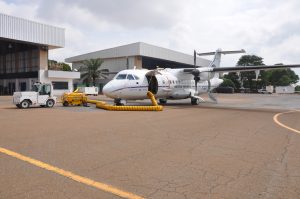 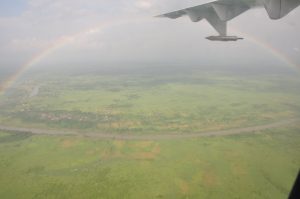 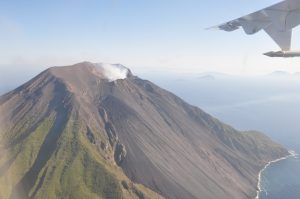 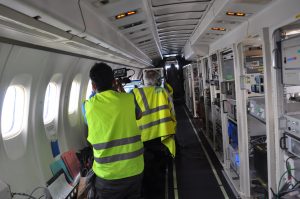 This campaign took place in June 2016 around Stromboli and Etna, two volcanoes in the Mediterranean sea. The objectives of the campaigns were to study new particle formation near volcanic plumes and their aging. Four dedicated flights were performed to capture the plum of these two volcanoes. 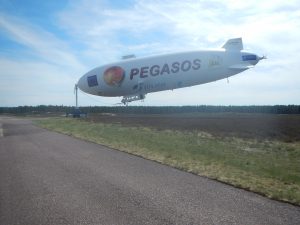 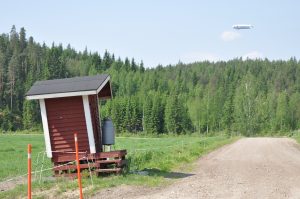 The Pegasos campaign took place in Hyytiälä during the spring/summer of 2013. Although my main task was on the ground to take care of the Hyytiala instruments and coordinate our ground measurements with the one on board, this was my first flight campaign in which I have been involved.