Most of my laboratory measurements were done using an atmospheric simulation chamber. Simulation chambers are used to study in control manners various atmospheric processes. It could be used, for example, to study atmospheric chemistry, aerosol formation, and their growth, or the effect of aerosol on cloud formation. I have been working full time during 9 years with 2 of these chambers, being the responsible person to ensure that the chamber is operational and running.  First, with the PSI smog chamber (4 years, during my Ph.D.) for which the chamber was already built (by D. Paulsen) and second at CERN with the CLOUD chamber (5 years during my postdoc) for which we, the CERN team, had to design, construct and operate the CLOUD chamber. I currently keep working with the CLOUD chamber but only as a user. I have also been involved previously with the CLOUD pilot chamber (as a user and experimentalist) and with the CESAM chamber (offline analyzing aerosol sampled from the CESAM chamber). 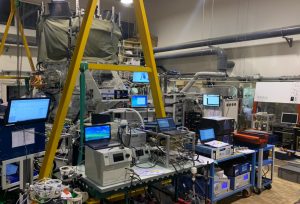 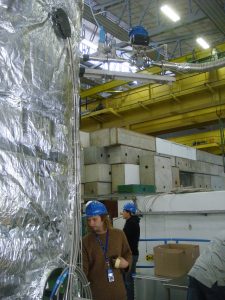 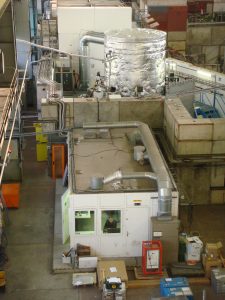 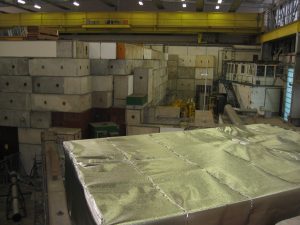 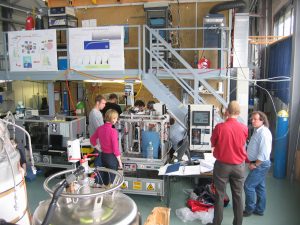