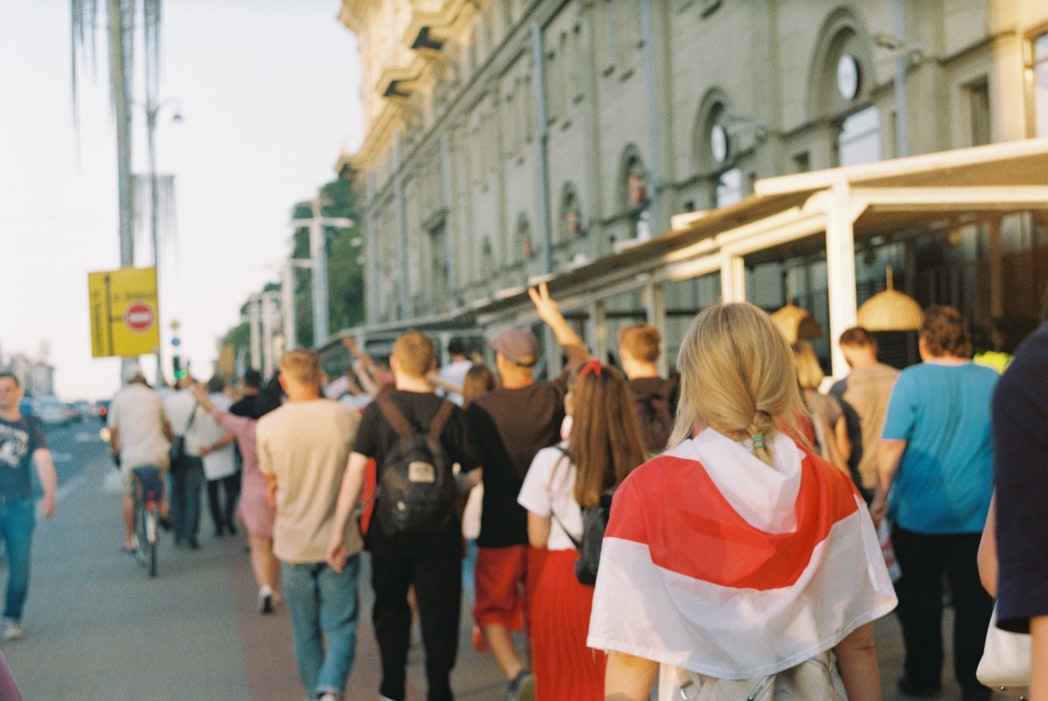 Political developments in Belarus have shaken the world this summer: elections marred with an overwhelming fraud and violations lead to unprecedented large-scale political mobilization. Subsequent state-sponsored violence triggered the protests further and resulted in strikes, marches, meetings, and performances. The situation is developing rapidly and the conflict resolution remains uncertain. At “Belarusian election 2020: unexpected outcomes. What is happening and what is to come?” panel discussion, organised by the ElMaRB project, the experts in the realms of Belarusian politics, social movements, governance, and international relations will discuss the current situation and its impact on the future political landscape.

You are welcome to participate in the event by sending in comments and questions either prior to the event by emailing them to niina.into@helsinki.fi, or real-time via Twitter, using hashtag #belarusianelections.

Recording of the event will be available later on the Aleksanteri Institute YouTube channel.

Dr. Ryhor Nizhnikau is a Senior Research Fellow at the Finnish Institute of Foreign Affairs. His area of expertise includes the EU’s Eastern neighbourhood, Russian policy in the post-soviet space, domestic and foreign policies of Belarus, Moldova, Ukraine

Dr. Vladimir Gel’man is a Professor of Russian Politics at the University of Helsinki. His areas of expertise include Russian and post-Soviet politics and governance in a theoretical and comparative perspective with a special emphasis on political regime dynamics, political institutions, policy-making, electoral and party politics, regional and local government.

Kristiina Silvan is a Research Fellow at the Finnish Institute of Foreign Affairs in the field of Russian and Belarusian domestic policy and social movements, and politics and society in Central Asian states. As a doctoral candidate at the University of Helsinki, she studies youth activism and government-organised youth organisations in post-communist Russia and Belarus.

Dr. Katri Pynnöniemi is an Assistant Professor of Russian Security Policy at the University of Helsinki and National Defence University. Her current research focuses on Russian foreign and security politics, with emphasis on changes in strategic thinking (doctrines, strategies and concepts), conceptualization and implementation of information warfare tools as part of Russian foreign policy, and the analysis of treat perceptions and enemy images in Russian strategic communication/deception.

Dr. Margarita Zavadskaya is a Postdoctoral Researcher and leader of the Electoral Malpractice, Cyber-security, and Political Consequences in Russia and Beyond (ElMaRB) project at the University of Helsinki. Her research focuses on how perceived electoral malpractice affects electoral turnout and other politically relevant outcomes, and how Russian voters consume and process political information translated by the media.