Mr. Janne Pölönen from the Federation of Finnish Learned Societies will speak about the much-discussed process of ranking scientific journals and what that will mean for the humanities and social sciences, using legal history, classics and European studies as examples. The location is the faculty room of Social Sciences (Unioninkatu 37, 1st floor) on Monday November 24th, 2014, at 16.15 pm.

Professor Thomas Bennett (University of Cape Town), a noted expert of customary law and international law, will give a paper titled “Ex Africa semper aliquid novi: Ubuntu, the African doctrine of equity” on Wednesday, May 14 at 2 pm at the Faculty of Law, Suomen Laki -hall in Porthania (Yliopistonkatu 3). The lecture is open for all.

Although an afterthought in South Africa’s Interim Constitution (1993), the term ‘ubuntu’ proved to be a vital means for giving the country’s majority African population a sense of ownership of the country’s new constitutional order. Ubuntu has been appropriated by courts and law-makers to function as a foundational principle in the South African legal system. The concept is obviously general and polysemous, and, as such, provides an idea of equity – previously lacking in South African law – that has been used to reconcile conflicts between rules and to decide hard cases. The development of an ubuntu jurisprudence is noteworthy because it marks the first time in Southern Africa that an indigenous concept has been introduced into the imported colonial laws (a precedent that has not gone unnoticed in other countries on the continent). 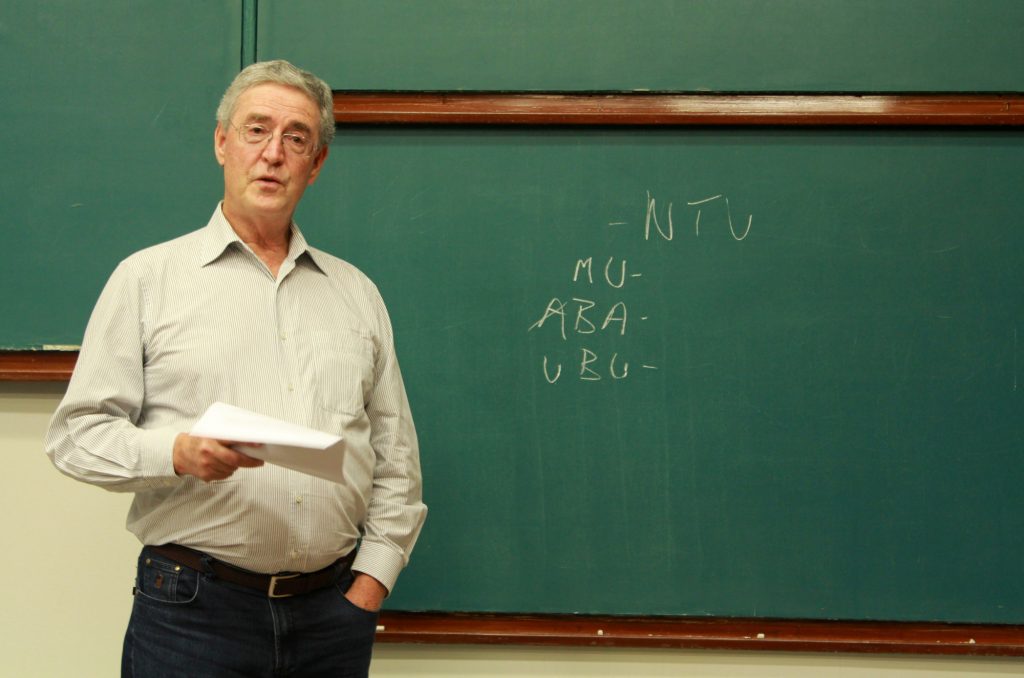 Oula Silvennoinen, the controversial historian of holocaust, will be coming to speak about “Holocaust Studies and the European Politics of Memory” on Tuesday, May 20 at 6 pm in the faculty room at the 5th floor of Porthania.

We have added abstracts of the papers to be presented at the Helsinki 2014 conference.

The final programme of the “Totalitarianism, Law and the idea of Europe” conference in Helsinki is announced. Please see the event page for details.

On April 10th, at 4.15 pm, Dr. Tommaso Beggio (Dr. Univ. Pavia) will give a presentation on “Observations on the aes Italicense (or Senatusconsultum de pretiis ludorum gladiatorum minuendis, ILS 5163)”. The location of is the seminar room of Classical Philology in Metsätalo (Unioninkatu 40/Fabianinkatu 39, A-wing, 2nd floor. Entrance through the 3rd floor). Welcome!

We have added some practical information about the May 2014 conference and visiting Helsinki on the Helsinki 2014 page.