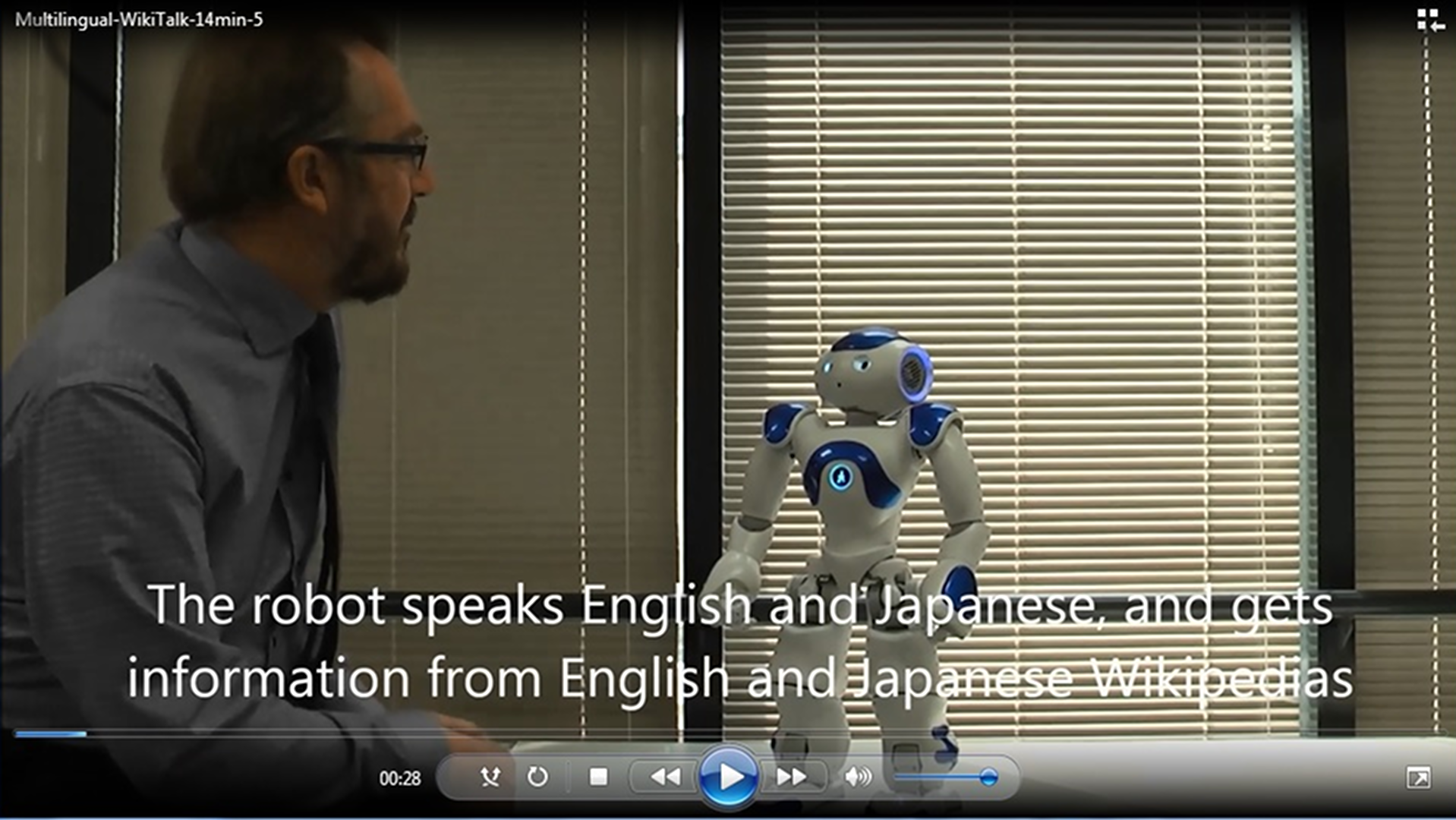 A demo and a paper about multilingual WikiTalk were presented at 24th International Conference on Computational Linguistics (COLING 2016) in Osaka, Japan.