The “Verkkovalvonta, Turvallisuus ja Perusoikeudet” (internet surveillance, security and constitutional law) seminar, organized by the LOSS research project, brought together over 90 academics, policy-makers, civil society representatives and business to discuss the planned online surveillance powers for the Finnish Defence forces and the security police. The participants were at odds over the issue: while the representatives of the Defence forces and the security police strongly favored online surveillance powers, several other discussants were of the view that the proper way to strike the appropriate balance between rights and security is to say no to electronic mass surveillance.

A short article on the seminar can be found here (in Finnish). 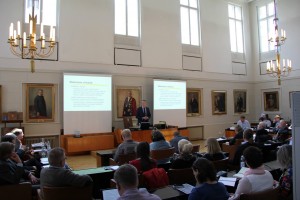 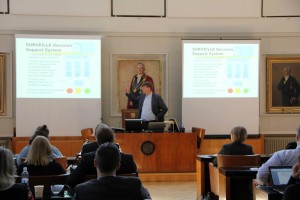