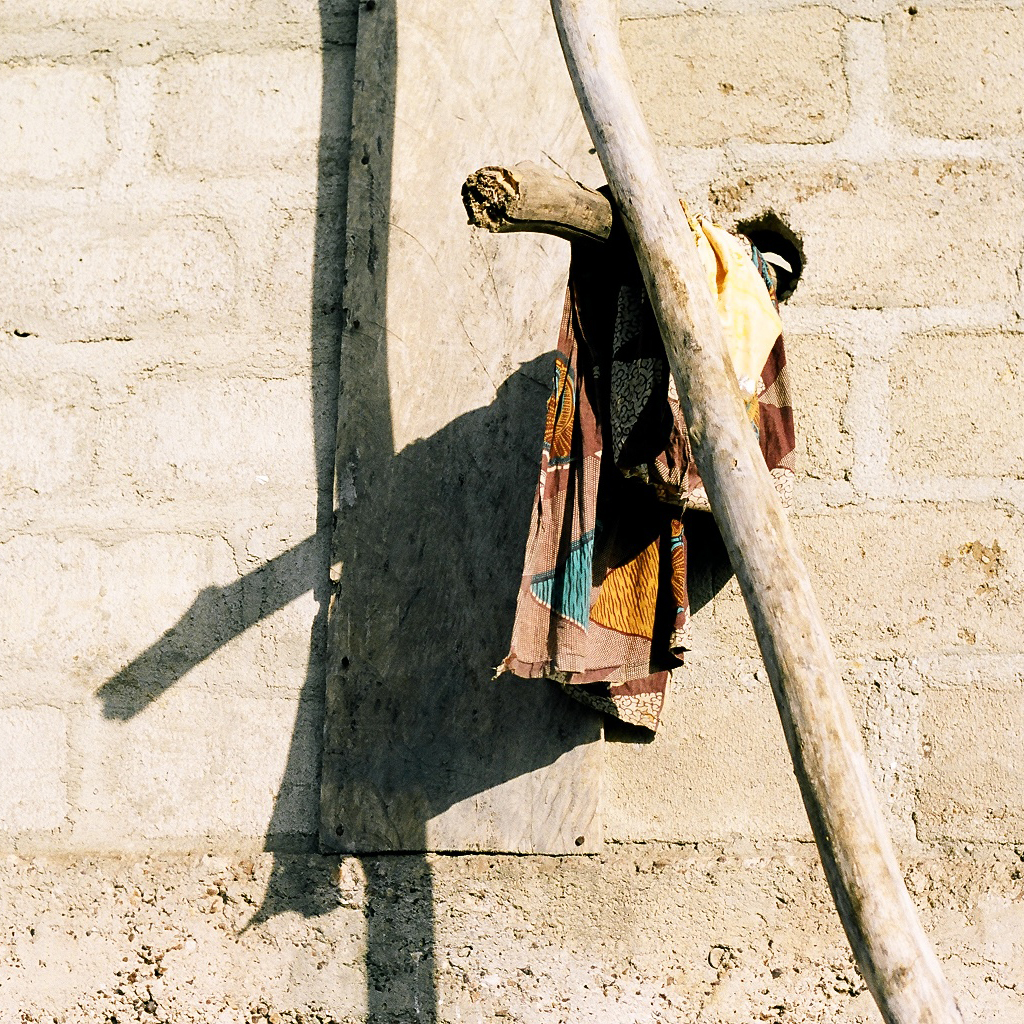 I was born and raised in Moscow, I have lived in Paris, in Berkeley, and now I live in Helsinki.

​​Among more or less research related activities, I am sometimes invited to give public lectures and do some informal teaching. See, for instance, here (in Russian).

​I am fascinated by textiles from different corners of the world, by traditional clothing, and by fashion in general. I have a modest collection of dolls in ethnic costumes, and for several years I contributed to the Russian journal “Fashion theory. Clothing, body, culture”. My reports are available here; the most substantial piece that I wrote was on the culture of female body in Africa.

​I used to be interested in journalism, and during my student years I worked as an editor at the Russian State Broadcasting Company, at the Russian magazine Kommersant.Dengi (where I wrote an article on research funding in Russia) and for a tiny bit at Radio France Internationale, France.

For quite some time I actively participated in a civic engagement movement of the Russian diaspora in France. I did a lot of daily writing work for the civic rights organization Russie Libertés. I published several articles at Le Plus, a blog platform affiliated with the French newspaper L’Obs. At some point, I started to crave for more complexity in the coverage of the Russian agenda, so I started my own blog Penser la Russie, modelling it after my favorite section at Courrier International: pro and contra. With the help of my friends, I published several thematic digests of Russian press, reflecting some of the public debates of the time. ​

While in Berkeley, I used to sing at Saint Mark’s Episcopal Church. I still miss those times.

I have recently got back to analog photography ​and started a book-making class. ​Most of all, I like sleeping (I am very lucky to be able to remember my dreams!), but also hiking and cooking and having friends over for dinner.