The Aviisi project makes digitised copyrighted newspapers available more extensively than required by current legislation. Within the context of Aviisi, newspaper publishers, the Kopiosto copyright society and the National Library of Finland jointly design and set up contractual and operating models to provide broader access to copyrighted newspaper material.

All Finnish newspapers published in or before 1910 have been digitised and are freely available online in the National Library’s digital newspaper library at digi.kansalliskirjasto.fi. The service is offered in Finnish, Swedish and English. Owing to copyright concerns, newspapers published after 1910 can only be perused in Finland’s six legal deposit libraries or on microfilms, which can be ordered to libraries.

Copyrighted newspaper material can be made available more extensively than required by current legislation through collaboration and agreements with the publisher and copyright holder, the Kopiosto copyright society and the National Library of Finland.  This collaboration model and agreement procedure is being developed and tested in the Aviisi project and its pilot projects in the Mikkeli region.

The information and storage systems were audited for data protection and all the detected inadequacies were resolved before releasing the pilot material for broader use.

Docent Marjut Salokannel, LL.D., who researches and specialises in data protection, conducted a data protection survey on the method followed in Aviisi. The survey resulted in clear guidelines for dealing with personal data protection when making the materials available. Finland recently approved the EU’s latest Data Protection Directive. Any additional aspects that may arise from the directive’s implementation must still be studied in the context of the project.

The pilot newspapers are available as unbroken digital chains, forming a historical continuum stretching over nearly a century, from 1916 to 2013. Digital newspapers will be piloted for two years for purposes such as:

The results from the pilot projects will be used to expand the operating model and make the newspapers more widely available to different user groups locally, regionally and nationally.

The adult education centre in Mikkeli organised a course for the city’s residents. Held at the Mikkeli provincial library, the course had three main goals. Firstly, the organisers wanted to find out whether the residents were interested in exploring digitised old newspapers. Secondly, they hoped to determine the topics and information in the newspapers that residents found interesting. The course participants listed a great variety of topics, ranging from genealogy, personal history, the history of associations and the history of localities, to buildings, events, proverbs and changes in Finnish words over time. Thirdly, the organisers wanted to test whether digitised, old newspapers could be used as learning material when teaching senior citizens the basics of computer use. Could seniors learn more about computers by browsing digital newspapers for matters of interest and importance to them? Judging by the number of participants, there is a definite interest in digital newspapers. Not only did the course participants learn to find interesting content, they also learned more about using computers – through trial and practice. Social group work and information sharing were positive additions.

The Aviisi project relates to the extensive social and structural shifts as well as to the changes in media operations brought about by digitalisation. It is a step towards an open information society, and embodies cooperation between the public and private sectors. Aviisi is linked to the Ministry of Education and Culture’s project on digital learning resources and to the national digital service channel, in addition to supporting the Town of Mikkeli’s strategic programme on digitisation.

Finns have always been avid readers. The daily newspapers have informed us of topical events throughout the decades, whether in the realm of politics, finance, science, culture or art. Newspapers narrate and store local, regional and national news clearly and concisely. This makes them an extremely rich and diverse source of information for research and teaching , and in the daily lives of citizens.

Despite its gradual nature, the rendering of newspapers, extremely rich and significant in terms of culture and history, into a modern digital format is a process of great importance to a nation celebrating its 100th anniversary. In addition to digitising the material, it is essential to make it available to media companies, research, teaching, liberal adult education, citizens and business. The pilot projects clearly exhibit a great need for providing access to historical newspapers.

The material is a valuable part of our national cultural heritage, which should be made extensively available to benefit society at large and to open doors for new, diverse uses.

The project is being carried out by the University of Helsinki’s Centre for Preservation and Digitisation, a division of the National Library, located in Mikkeli. The Aviisi project partners include: 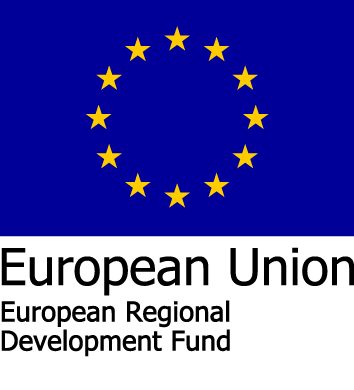 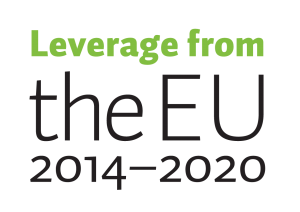