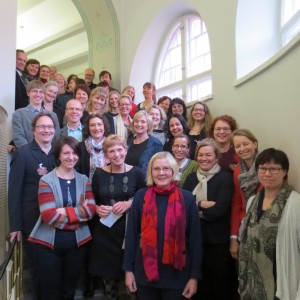 The Nordic-Baltic Network in Higher Education Development is an informal network of educational developers and academics of the Nordic and Baltic countries. The aim of the network is to share best practices, research findings and to support members in
their work. The network is a member of ICED.