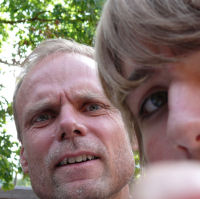 My research topic is social interaction in psychotherapy, medical consultations, and everyday settings.  Especially I’m interested in the role of emotional expression in social interaction.  In recent years, I have developed means for investigating the linkages between the process of social interaction, and the physiological responses in the participants’ bodies.  I give courses on social interaction and interaction research. My research team is part of the Academy of Finland funded Center of Excellence on Intersubjectivity in Interaction.   Besides my academic work, I also have a small scale psychoanalytic practice which supports and gives inspiration to my research work.