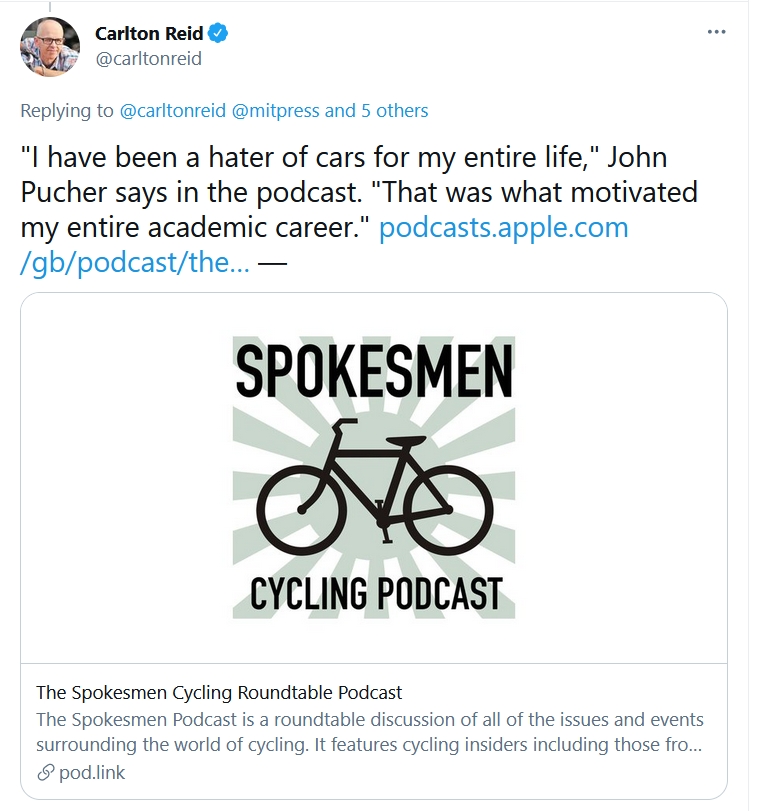 2 thoughts on “Is your hate motivating your academic career?”