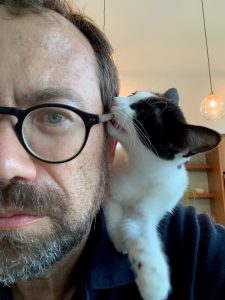 History at the University of Texas at Austin. He is author of four books and numerous articles on Roman political and legal culture. Among his many works, we would like to highlight “the politics of geography” (referring to Julius Caesar, or the book “Crime and Community in Ciceronian Rome”, or the chapter ‘Public’ and ‘private’ in Roman culture: the case of the cubiculum”, in which he studies the notions of public and private in the Roman house. 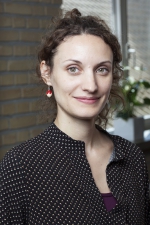 University of Nottingham. Her research focuses on narrative spaces and their intersection with other fields, in particular with urban studies and representations of the supernatural. She has directed the project Gender and the Hispanic Fantastic (funded by the British Academy) and has been a fellow of the Helsinki Collegium for Advanced Studies (2018-2019) with a EURIAS fellowship. She is a member of Executive Committee of the European Society of Comparative Literature, of the Spanish Research Group on the Fantastic (GEF, Grupo de Estudios de lo Fantástico) and of the editorial board of the academic journal BRUMAL: Research Journal on the Fantastic. Her most notable publications include the monograph Space and the Postmodern Fantastic in Contemporary Literature: the Architectural Void (Routledge, 2015).

Her talk for the workshop has the title: “Spirits of the Place/Spirits out of Place: Supernatural Literary Characters in the Modern European City ”

Dr. Quesada is university researcher in Development Studies, Faculty of Sciences at the University of Helsinki (UH) and adjunct professor in Latin American Studies (UH). She was a core fellow at HCAS (2016-2019). A historian by training, currently, she is doing research about the urban violence and environmental risks in precarious settlements in Guatemala City as part of the Academy of Finland funded project FCITIES: Societal security, environmental vulnerability and redistributive justice in fragile cities of the global South. At the same time, she is writing a book about the urban and cultural transformation in Guatemala City between 1880-1930. She has published about urban cultural and architectural history and sustainable tourism in Central America. Her awarded book on the modernization of San José, Costa Rica, analyzed as well, the social production of space in the small Central American capital.

Her contribution to the workshop is entitled: Urban landscapes, the “modern” city and the social construction of space in Central America

Elisa Pascucci (PhD Geography, University of Sussex) is a postdoctoral 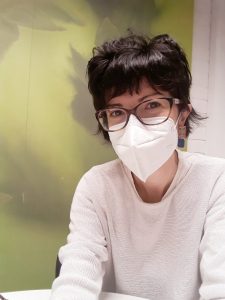 researcher at the University of Helsinki, where she is affiliated to the EuroStorie CoE and to the Helsinki Institute of Sustainability Sciences. Her research focuses on humanitarian infrastructures, logistics and labour, and explores the subjectivities and forms of political agency that develop within humanitarian spaces. Her work has been published in journals such as Antipode, Area, Environment and Planning A and International Political Sociology.

Invited members of the ERC project “Law, governance and space. Questioning the Foundations of the Republican Tradition”

The research project Law, Governance and Space: Questioning the 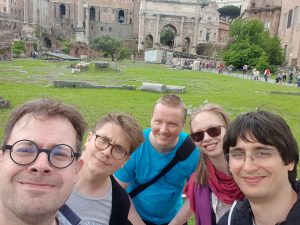 The speakers from the Spacelaw participating in the workshop are: 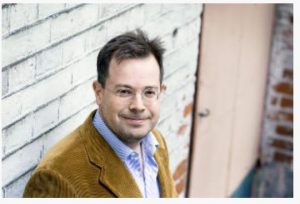 University of Helsinki. He is a scholar of legal history involved in research projects on the understanding of tradition, culture, identity, memory and the uses of the past. He is also the director of the Centre of Excellence in Law, Identity and the European Narratives.

Dr Antonio Lopez Garcia is a post-doctoral researcher in Law, Governance and 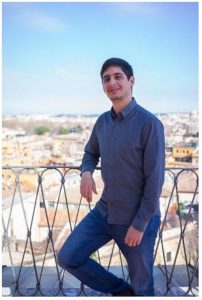 Space: Questioning the Foundations of the Republican Tradition. As an archaeologist specialized in the study of Roman topography, he is involved on the Subproject B with a research on the transformation of administrative space between public and private in the city of Rome.

Dr Samuli Simelius is a post-doctoral researcher in Law, Governance and 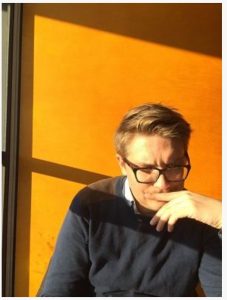 Space: Questioning the Foundations of the Republican Tradition. He has a background in Roman history and classical archaeology, with a special emphasis on the Roman house and the city of Pompeii. In the SpaceLaw project, he studies administrative and juridical activity occurring in the Roman domestic sphere, and the movement of magistrates in Rome and other cities of the Empire. In addition, he examines the idea of the Roman Republican house as a possible model of later administrative buildings

Anna-Maria Wilskman is a PhD student in Law, Governance and Space: 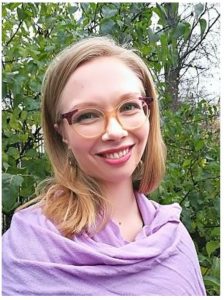 Questioning the Foundations of the Republican Tradition. Her background is in Latin language and Roman literature as well as in Classical archaeology. In this project, she will examine the visual manifestations of the Roman magistrates, especially the young officials at the starting point of their careers: how did they present themselves to the public, how did others portray them and what role did the different environments play in the presentations.

Vesa Heikkinen is a PhD student in Law, Governance and Space: Questioning 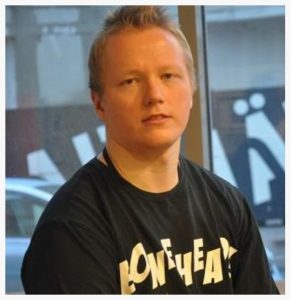 the foundations of the Republican Tradition. His background is in public law and government transparency. In this project he will focus on the philosophical grounds of republicanism, especially on citizenship as a political institution, as well as the influence of republican thinking on the concept of public up to the modern day.