Vast plains of barren emptiness, devoid of life, bar one animal: the purple sea urchin. These barrens used to be some of the most productive habitats on the planet, now they are empty wastelands. 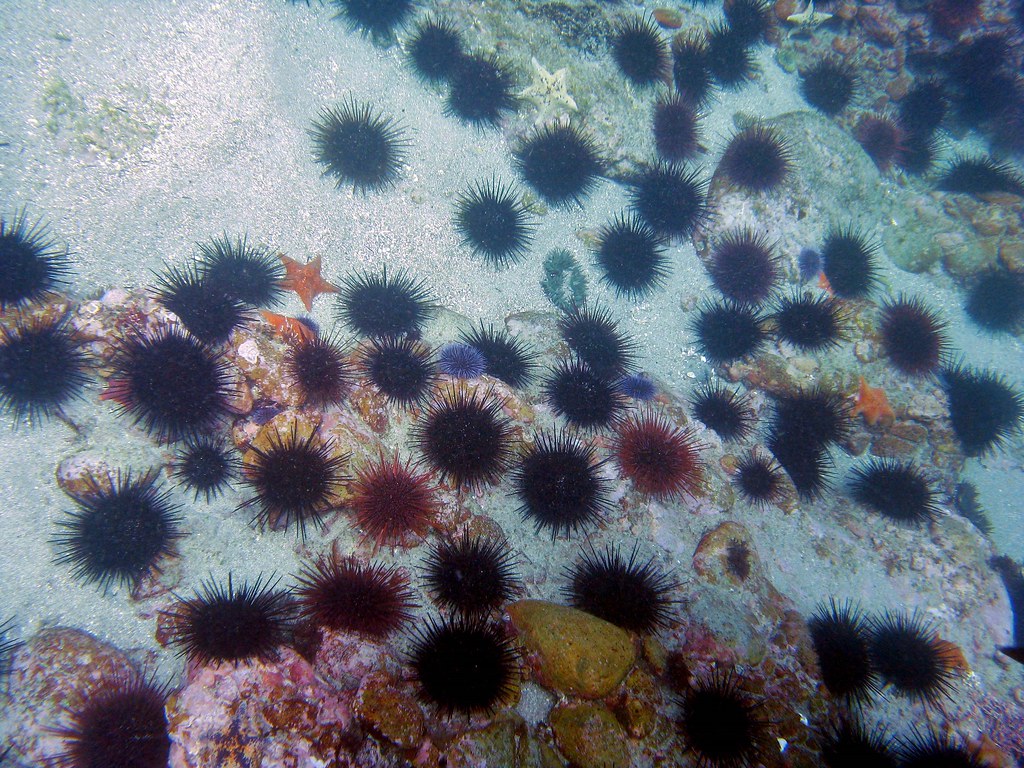 Like a story from the bible, plagues rained down on this once pleasant land. First came pestilence. The sea stars started wasting away. Next came years of extreme heat, with coastal Californian waters reaching record breaking temperatures. And finally an explosion. An explosion of purple sea urchins. Everywhere you look would be purple sea urchins. These ravenous monsters devoured the plentiful forests, one unfortunate kelp individual at a time, until nothing was left but the barren wasteland we see today. 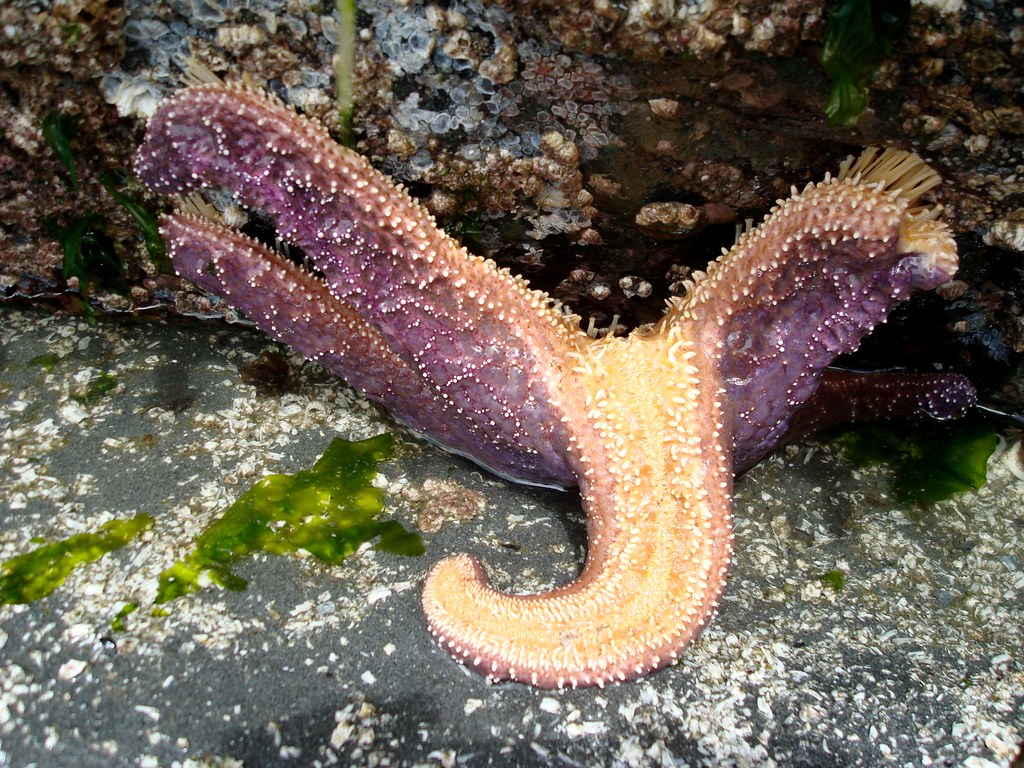 Soon there were terrible consequences for the locals as well. With the loss of kelp forests, commercial shellfisheries collapsed. Red abalones declined by 80% and many livelihoods were shattered.

All is not well on these urchin barrens either, for too much competition leads to empty stomachs. Each urchin, competing against its brothers and sisters, now finds food scarcity a real pressing problem. So many mouths to feed, nowhere near enough kelp to eat. 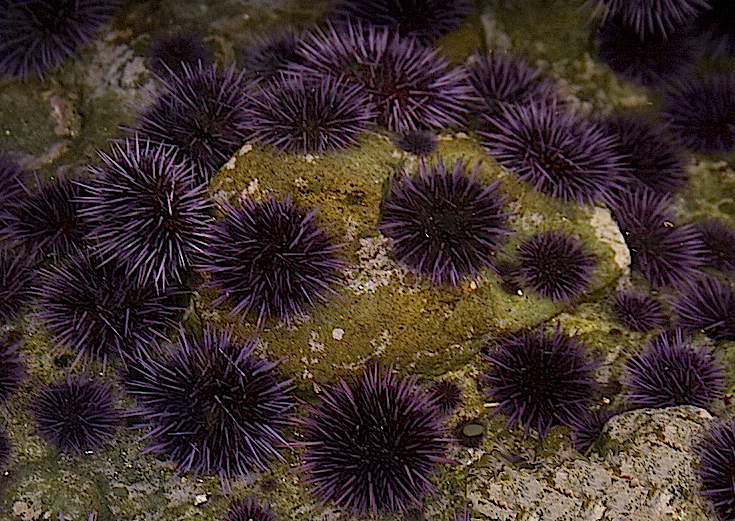 So it seems that no individual is particularly happy after this catastrophic chain of events, not the starving sea urchins, the decimated kelp, or the troubled fishermen.

But there may be a solution, and one in which may please all involved parties, at least in part.

The urchins are hungry, so firstly why do we not just feed them? This sounds like such an obvious idea. So let’s take the urchins from their barrens and rehome them in special ranches, where they are provided with plentiful food and allowed to grow plump. This is where the urchin’s story gets a little less happy for them. Unfortunately for them, they are considered quite the delicacy, which conversely is quite pleasing for the fishermen, who can make a good living from fattening up urchins for slaughter. Though the urchin’s eventual fate is not necessarily such a pleasant one, they have at least had a good life eating as much as they please up until the end. And the fishermen make a tasty profit.

But best of all, the biggest beneficiary from all of this is the kelp itself. Once the ravenous urchins are removed the kelp can grow at an enormous rate, one of the fastest on the planet, and restore the wasteland to its former glory.

So by choosing Californian sea urchins, you as a consumer can help support perhaps the only restorative fishing practice known today, one bite at a time.

Interested in finding out more? Check out the link below where you can find more info from the authors and the freely available article: