The definition of a species states that all individuals within a species will have the same main characteristics (Collins Dictionary, 2020). These Burchell’s zebras all share the same characteristic striped appearance for example. 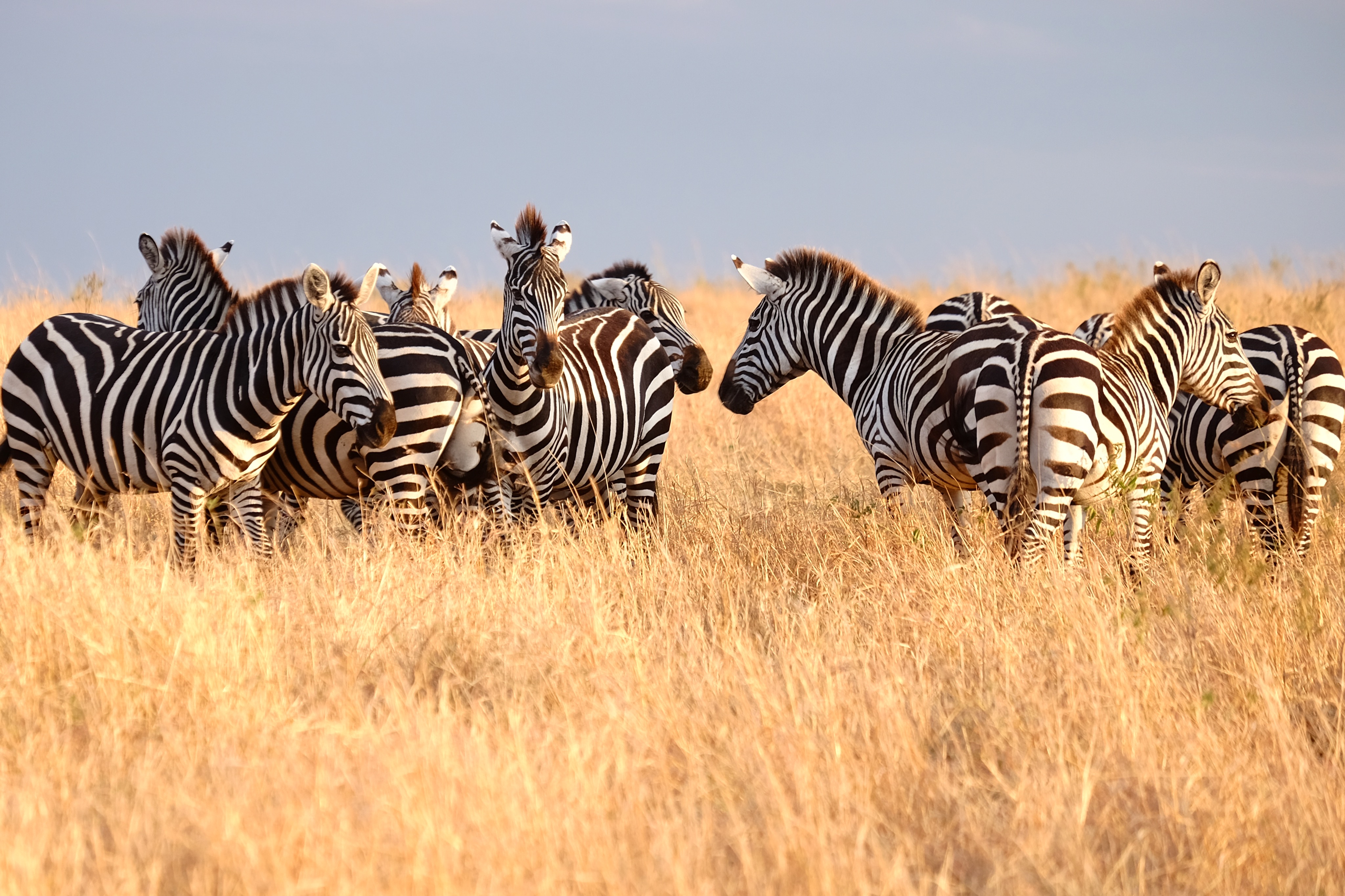 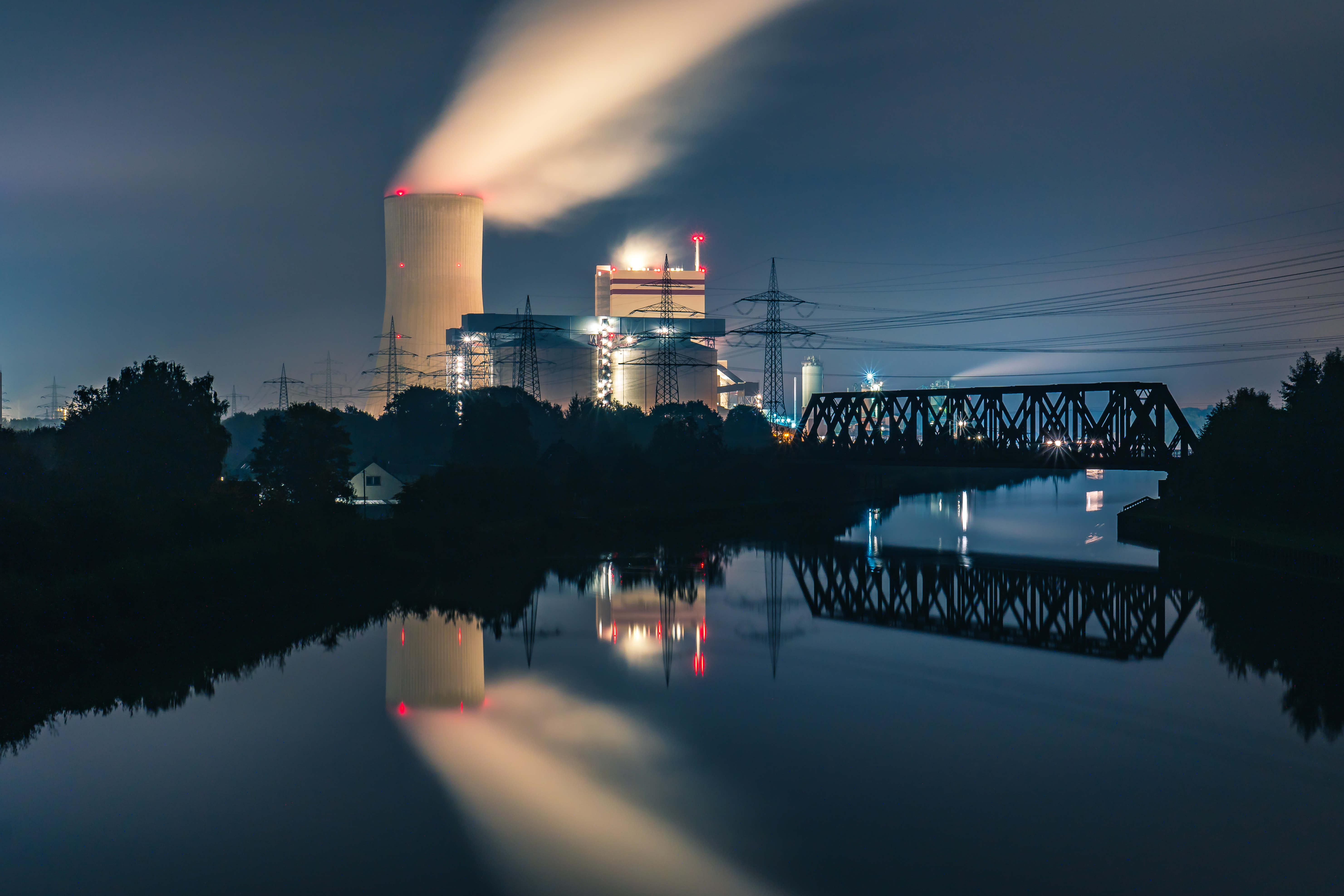 Increased mean temperatures are redistributing species across the globe with many cold-water species moving polewards; including brown seaweeds. In Europe the cold-water cuvie kelp is already showing range shifts toward northern regions and local extinctions in its southern range (Müller et al., 2009) and by 2200 two common rockweeds will be lost from European shores south of Bordeaux (Jueterbock et al., 2013). 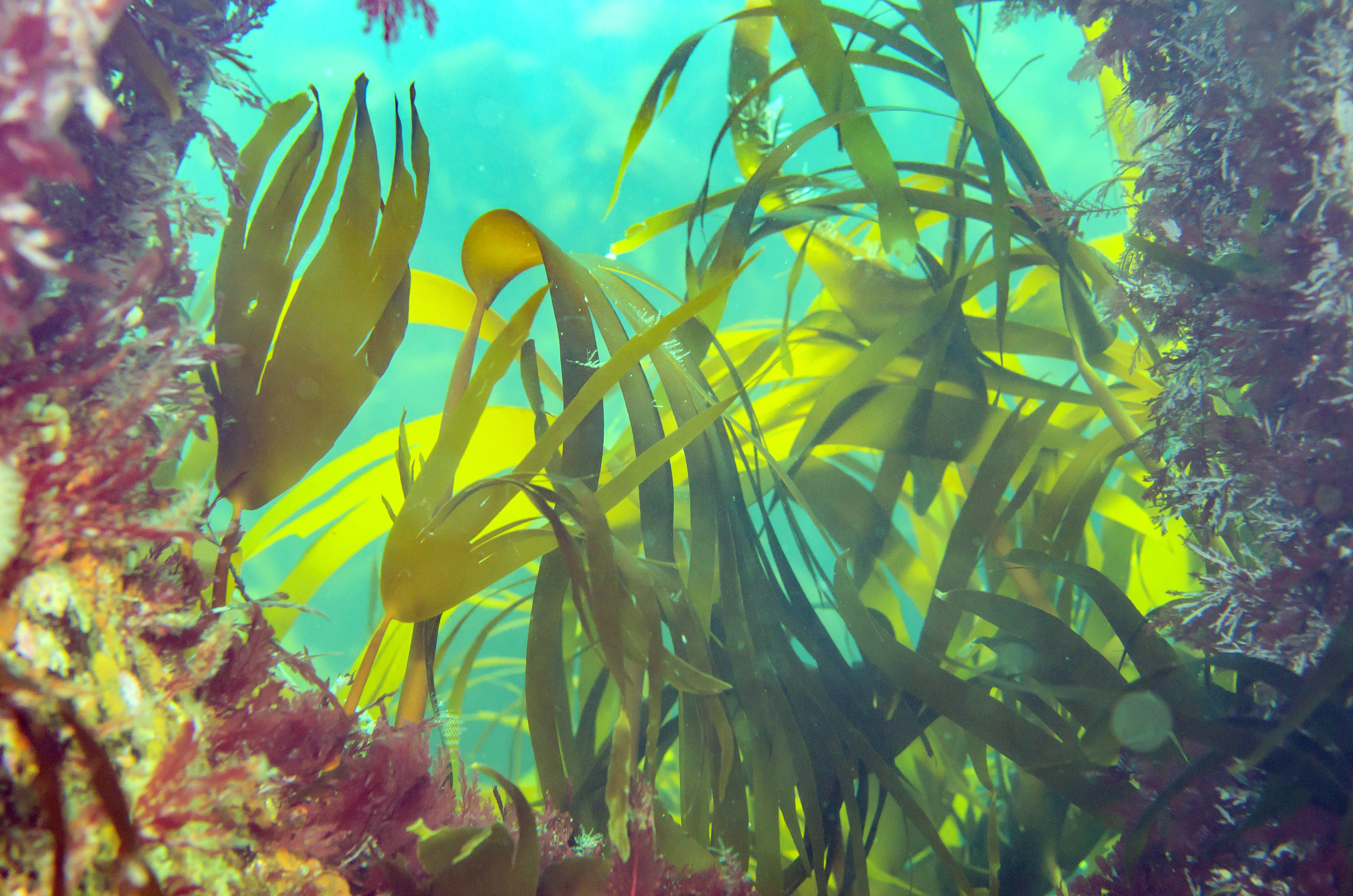 If all individuals of a species respond the same way to warming then those at the edge of the species’ range will be more likely to be subjected to temperatures outside of their tolerance. These edge populations will therefore be most susceptible to range shifts and local extinctions. Those individuals within the central range should have tolerance to the warming since there is a greater margin before they are exposed to intolerable temperatures. Thus the species should be maintained within the central range and lost at the edges.

But what if all individuals do not respond the same way? In that case central populations could be in just as vulnerable a state.

If individuals respond differently, than those from different locations might be able to tolerate temperature changes to different degrees. Therefore those in central populations may also be exposed to temperatures outside of their tolerance.

Consequently if all individuals do not respond to warming in the same way then the species could be vulnerable to climate change throughout its whole range. 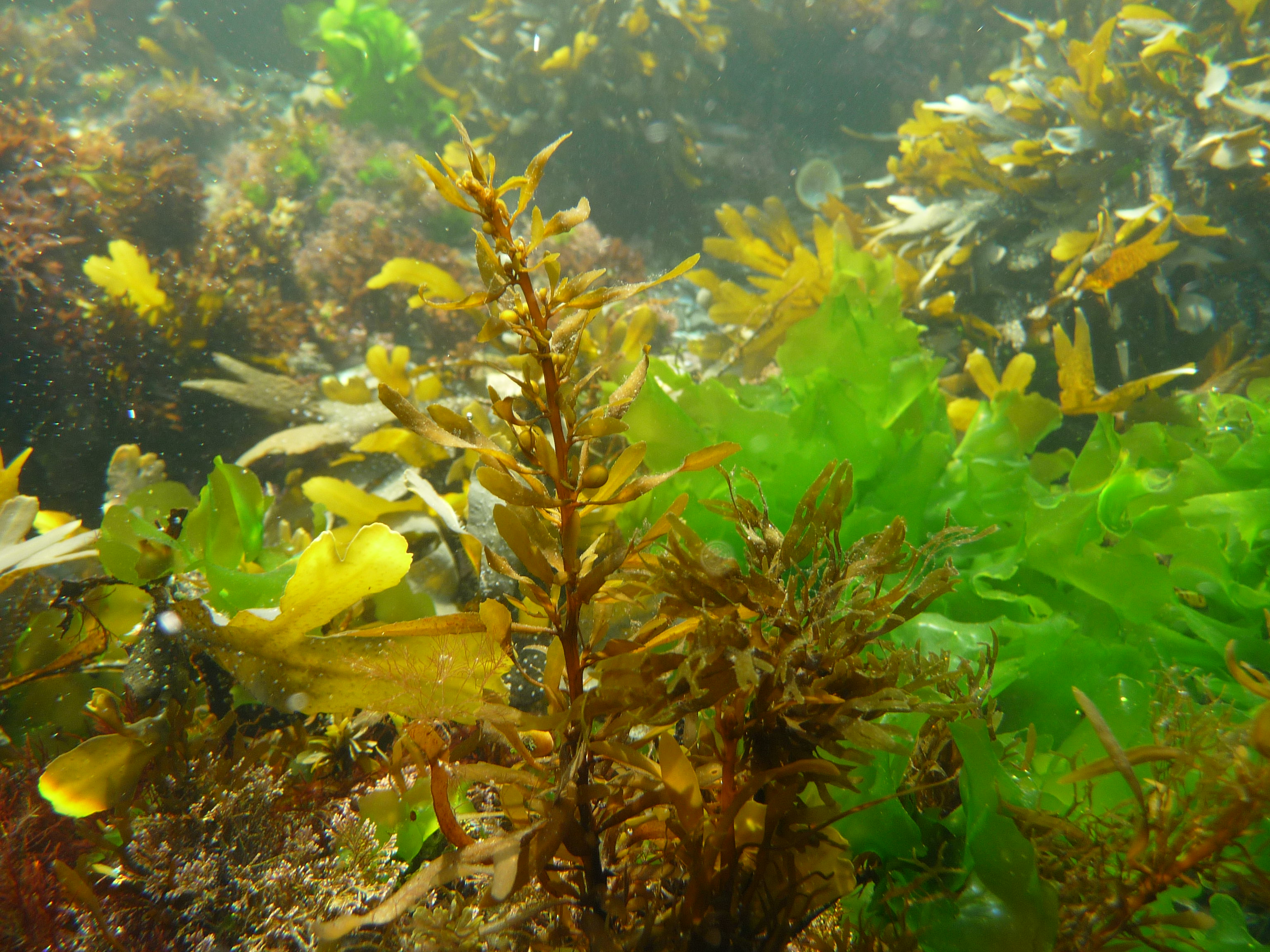 Well, a systematic review of literature relating to marine plants and seaweeds appears to help answer this question. A striking 90% of studies observed within species differences to temperature change, meaning that individuals do in fact respond differently to temperature (King et al., 2018). Therefore all populations could be vulnerable. We could see local extinctions from both the edge and the central range of many important seaweed species.

To add to that, many seaweeds have limited dispersal. This results in highly structured distributions with closely related individuals remaining in close proximity. These individuals of close relation will possess similar characteristics, including temperature tolerance. Accordingly most individuals within the population will respond similarly to warming. 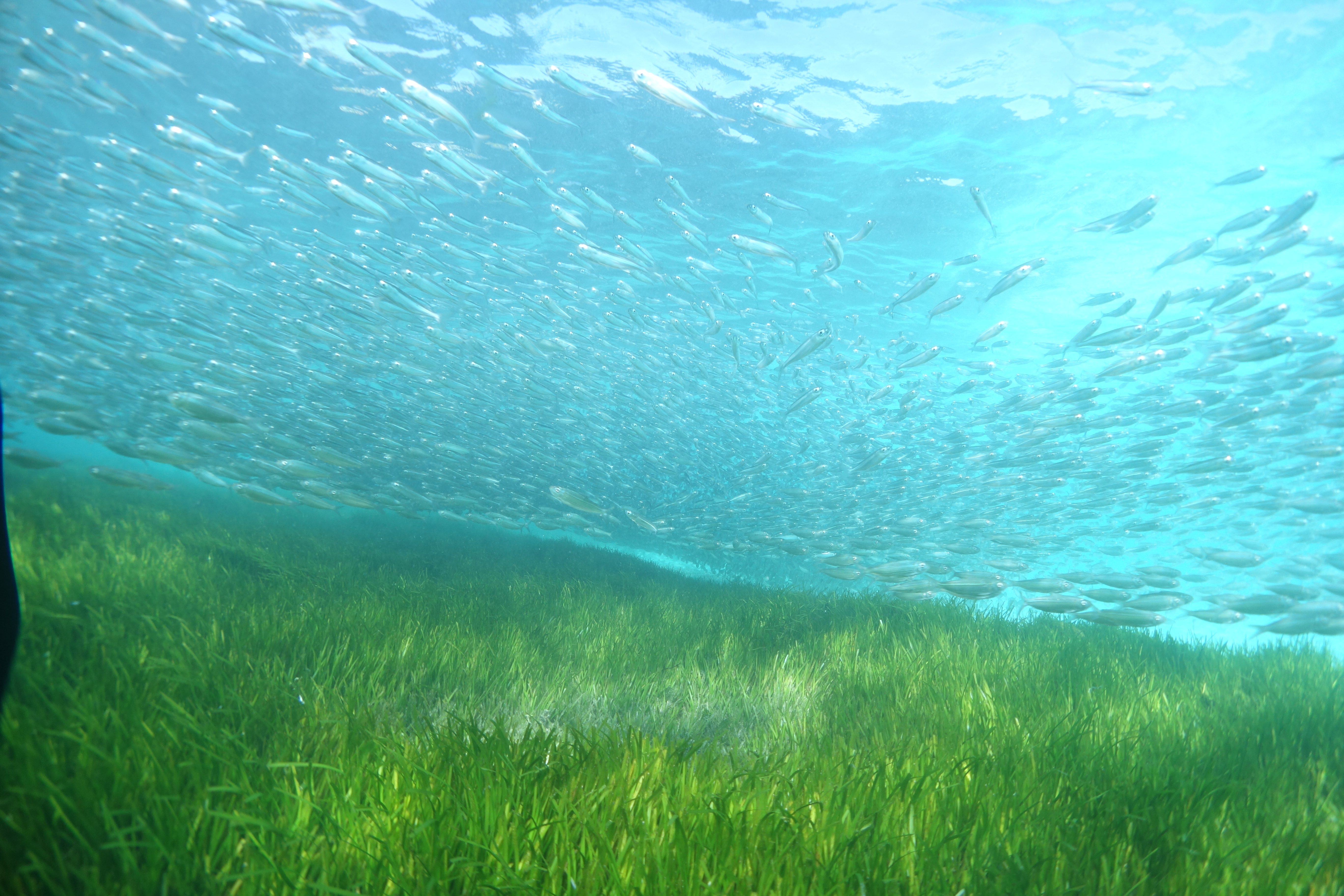 In a highly mobile species with high dispersal, for example many fish species, migrant fish can move polewards to track the tolerable temperature and replace previously resident fish that can no longer tolerate the temperature in their previous habitat. These migrants can also contribute vital genetic material to the populations allowing the population to adapt to warming.

But seaweeds are not mobile; they cannot migrate since they are generally permanently attached to a hard surface. Consequently migration cannot readily contribute to the population. This means that struggling resident seaweeds cannot be replaced by migrant seaweeds. No migration and limited dispersal also means that no new genetic material is added to the population, therefore hindering adaptation to warming.

It seems then that whether a population is at the edge or in the centre of the species range warming can be disastrous for seaweeds.

But individuals having different tolerances might also help protect a species, given a human little help. If individuals tolerant to warming are relocated to population susceptible to warming we may be able to boost local temperature tolerances. This concept of ‘Assisted migration’ is not new, having already been developed in terrestrial forests (McLachlan et al., 2007; Aitken & Whit­lock 2013; Williams and Dumroese, 2013) and seagrass meadows (Katwijk et al., 2016).

There are far more inherent logistical problems relocating seaweeds compared to the far simpler reseeding of terrestrial trees and seagrasses, however there is growing indication that this may become a feasible option in the face of climate change. 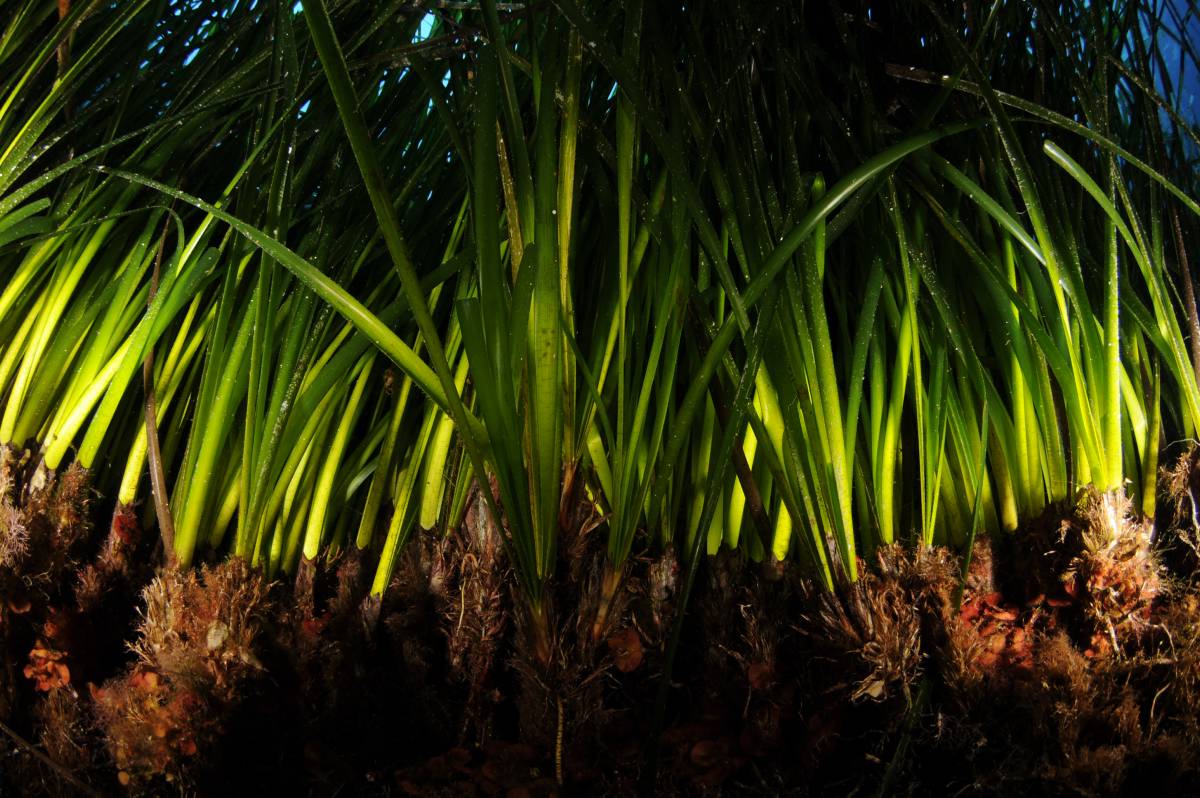 So we can conclude that just because all individuals from a species must share similar characteristics this does not mean that they are all exactly the same. We need to stop considering species as a single homogenous unit and instead see all individuals as unique in their own small way.

The ice is disappearing… Over this winter there was no walking on the sea around Helsinki, or in much of Finland for that matter.

In January the ice cover was dramatically lower than normal for the Baltic Sea. Normally the ice should extend from the northern parts of the Baltic down to the Gulf of Finland and the Gulf of Riga, however this year the ice was limited to just a small section of the Bothnian Bay.

Indeed this lack of ice is a tell-tale sign of a milder winter, both on land and in the sea.

But was last winter an odd exception?

It appears not. The earth is experiencing a warming of the marine environment in general, but the Baltic Sea is warming far more severely than the average global ocean. The Baltic Sea temperature is now higher than that average temperature recorded between 1981-2010 (European Environmental Agency, 2019)

However it is not solely the increase in temperature that is concerning for the marine environment. Shorter spells of prolonged warmer temperatures, called marine heatwaves, are also troubling.

Due to climate change the IPCC (2013) expects marine heatwaves to become more frequent, and those that we do experience to be far more intense. Already the marine environment has experienced a 54% increase in annual marine heatwave days (Oliver et al., 2018).

And Finland is no exception. Monitoring at the University of Helsinki’s Tvärminne Zoological Station points that last winter was just one long marine heatwave. Exceptionally warm conditions lasted an outstanding  142 days, and even included record breaking temperatures in February 2020 (@Tvärminne, 2020).

Are marine heatwaves really all that bad?

Prolonged high temperatures can induce heat stress in marine plants and seaweeds with disruptive consequences to the survival of these organisms.

This stress can reduce a marine plant or algae’s ability to persist within previously inhabited areas. Consequently heatwaves have the potential to cause local extinctions.

By 2200 three currently common seaweeds; bladder, serrated and knotted wrack; will have disappeared from any North-Atlantic shore south of 45 ° latitude due to marine heatwaves and the other effects of climate change (Jueterbock et al., 2013). 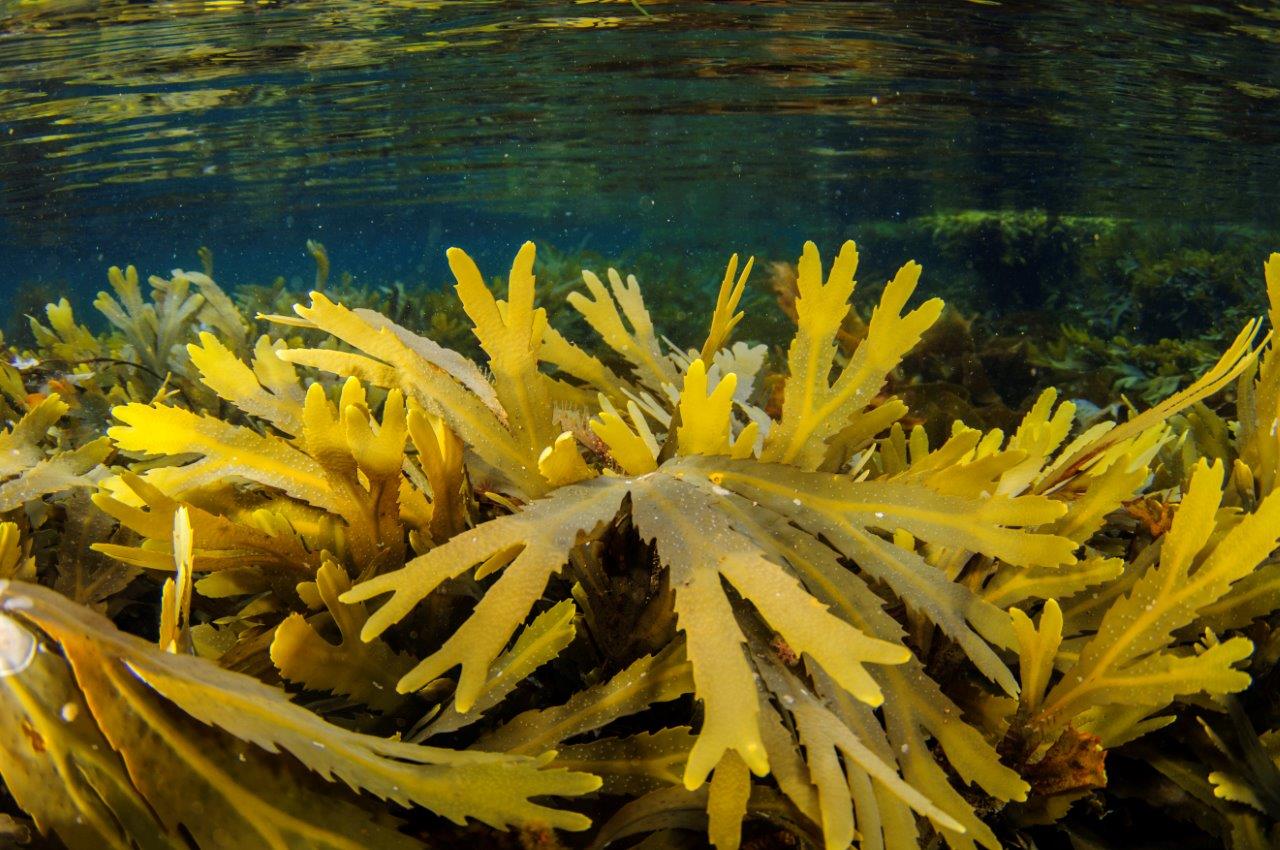 Recent research at GEOMAR Helmholtz Centre for Ocean Research sheds some light on this. 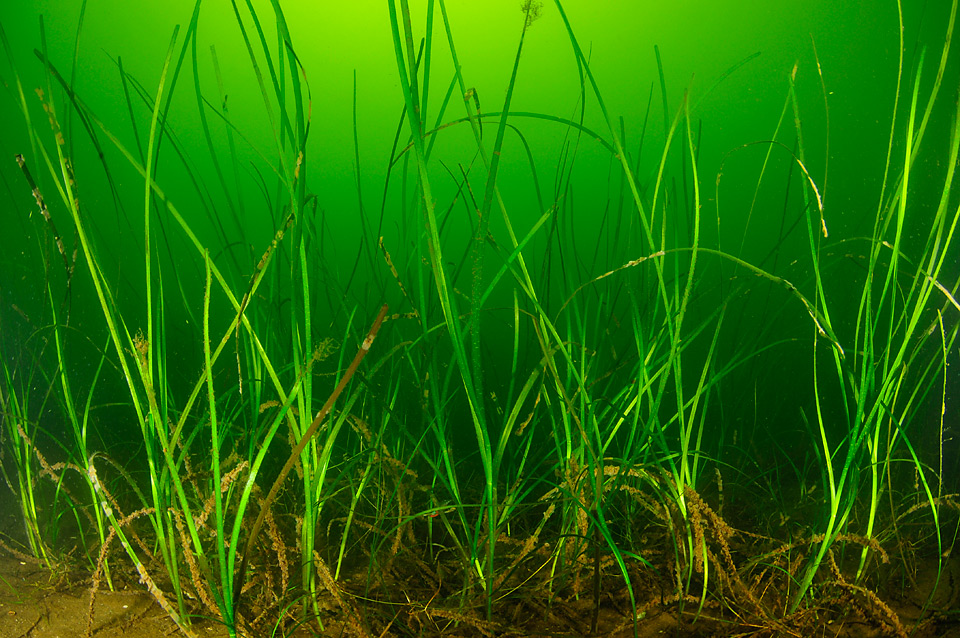 So how did the plant and seaweed cope?

Well is seems that both eelgrass and bladderwrack are fairly resilient to heatwaves. The eelgrass did experience impaired growth, but also showed good signs for potential recovery. Bladderwrack, on the other hand, showed no impaired growth with the only significant effect being seen on the bacterial community living on the algae.

Therefore it seems that both eelgrass and bladderwrack will likely be able to endure short heatwaves similar to those of this experiment when experienced within the natural environment. 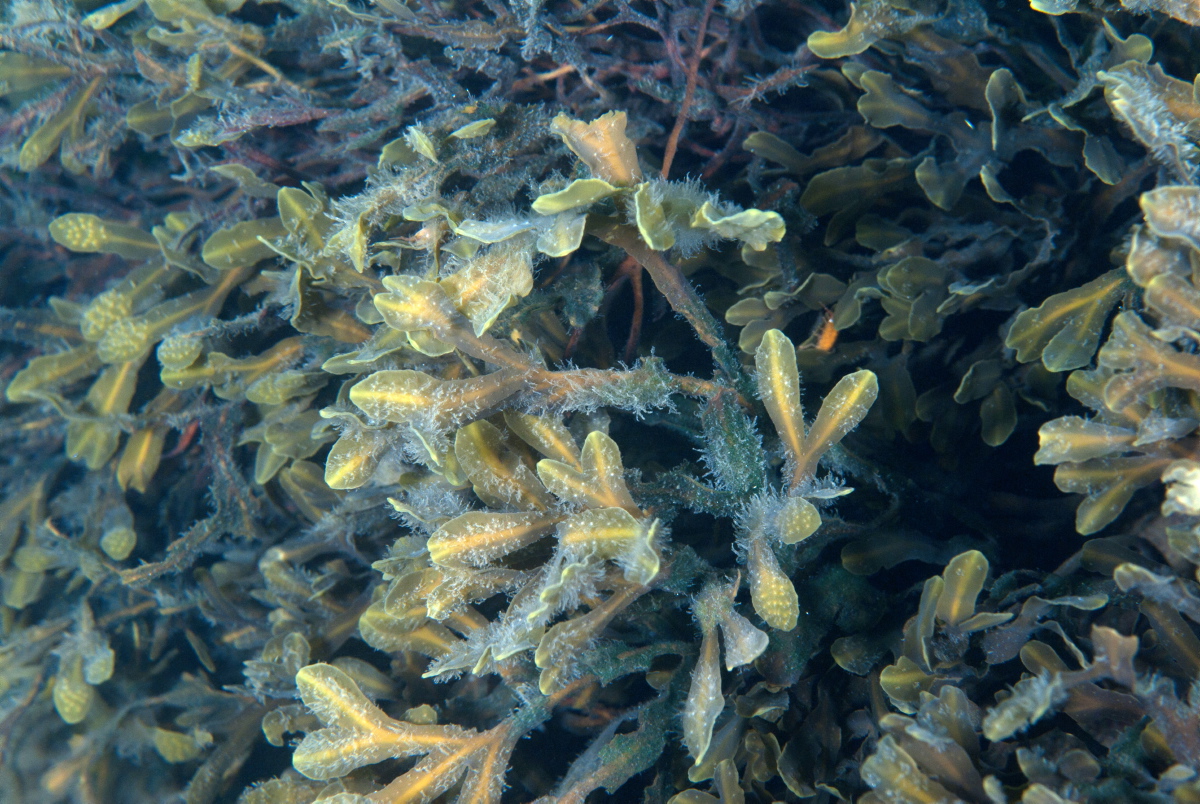 However it is not all good news. The effects of long heatwaves will probably be fairly different. In a previous study subjecting eelgrass to a continuous 3 week heatwave far greater detrimental effects where observed (Winters et al., 2011).

So a tolerance to short heatwaves does not necessarily equate to a tolerance to longer ones. Consequently the length of each heatwave will be critical to determining the effects on eelgrass and bladderwrack.

We will have to endure more and hotter marine heatwaves, as will the resident plants and animals of the Baltic Sea, yet at least eelgrass and bladderwrack seem somewhat prepared for the future.