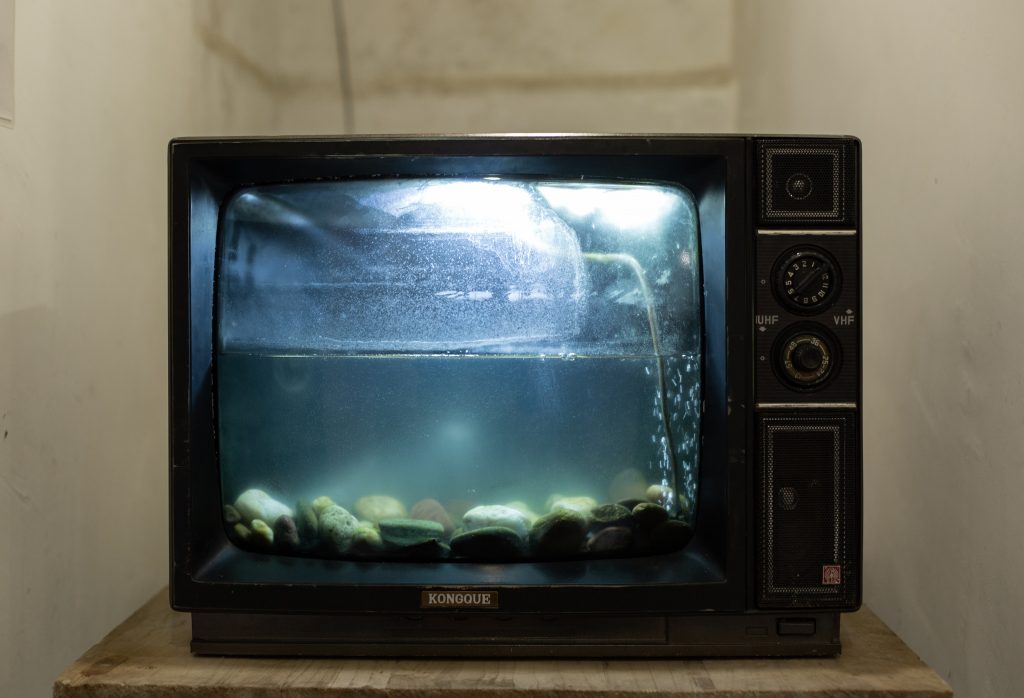 In October, Svetlana Pasti from Tampere University will present her co-authored research “Russia’s invasion of Ukraine through the prism of TV news around the world”, where she studied the coverage of the Russian invasion of Ukraine in news broadcasts of the main television news bulletins in Russia, China and Finland. The project was later expanded to include the respective TV news broadcasts in the rest of the BRICS countries – Brazil, India and South Africa – as well as in the UK and the USA.

Online talk will be organized in Zoom October, 11 from 12:00 to 13:30 (Helsinki time). If you want to participate and get emails about the next online talks, please leave your contact information here until October, 10 noon: registration form. If you registered for Online talks or RMLN email list before, no need to register again, you will get the information.

Speaker’s bio: Svetlana Pasti, Ph.D., Senior Research Fellow at the Tampere Research Center for Journalism, Media and Communications at the Faculty of Information Technology and Communication Sciences (ITC) of Tampere University, Docent in Journalism and Media Studies since 2013 at Tampere University. She has published extensively on journalism and media studies. Author of two monographs, The Russian Journalist in the Context of Change: St. Petersburg Media (2004), The Changing Profession of a Journalist in Russia (2007), and author and co-editor of The BRICS Journalist: Profession and Practice in the Age of Digital Media (special issue of African Journalism Studies, Routledge, 2015) and Contemporary BRICS Journalism (Routledge, 2018). Her recent article, co-authored with Russian colleagues, ‘Journalistic Role Performance in the Russian Press: A Post-Soviet Model for the Third Decade, 2012-2022’ was published in Demokratizatsiya: The Journal of Post-Soviet Democratization in Spring 2022.

Photo by Sam Balye on Unsplash