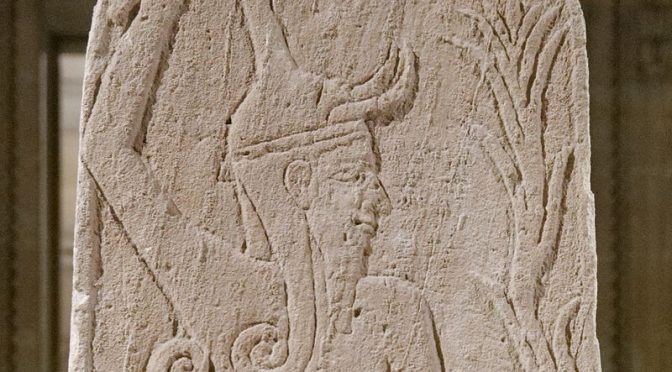 In recent years scholars and non-scholars alike have become interested in biblical references to the body of God. Smith sketches out a typology of three types of divine bodies based on different scales, locations, and settings in the religion of ancient Israel: (1) a natural “human” body; (2) a super-sized “liturgical” body; and (3) a “cosmic” or “mystical” body. 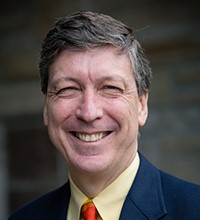 Mark S. Smith is the Helena Professor of Old Testament Language and Exegesis at Princeton Theological Seminary. He specializes in Israelite religion and the Hebrew Bible, as well as the literature and religion of Late Bronze Age Ugarit. He has obtained master’s degrees from Catholic University of America, Harvard University, and Yale University, and PhD at Yale. He has also served as the Skirball Professor of Hebrew Bible and Ancient Near Eastern Studies at New York University, and also taught at Yale and Saint Joseph’s University. A Roman Catholic layman, Smith also served as a visiting professor at the Pontifical Biblical Institute in Rome.

The lecture will be held in English and is organized by the Finnish Institute in the Middle East. Welcome!