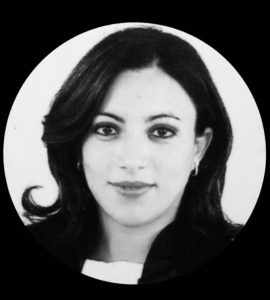 I am a doctoral student at the University of Helsinki. My study is about Islamic financial institutions and the many faces and issues related to them, especially banking systems and interests on loans.

The basic principles of Islamic banking and finance especially on the prohibition of interest on loans and the speculations harmful results on the economy are taken directly from Sharia Law. Islamic law on transactions is very developed and highly regulated. However, Muslim countries’ legal systems are significantly influenced by Western legal systems. Therefore, banking law in the majority of Muslim countries is conventional and not governed by Islamic law.

There have been many interpretations which position Islamic banking
among the revival and the raise of religious sciences in the twentieth century. In general revival starts due to a reason, or because of an end of an ideology, or a need to find a solution to a problem. Revival is the act of restoration or renewal after neglect or obscurity, an awakening of interest in religion or morals to assume a new way of life, based on ethical values.
Even if now we have seen that there are more ethical banks which are more involved in sustainability and environment, however could we end up one day with a bank with 0% interest?
When the concept of Islamic banking started to develop, it was criticized as being  utopia  especially because of its ethical principles. Islamic banking and Islamic finance have been now widely recognized and are taught in universities in Europe, and all over the world.