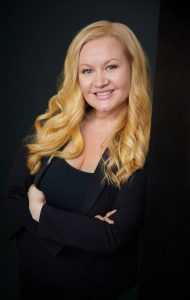 Lotta Backlund has many titles, but first and foremost she is a media and communications professional. She has worked as Head of development for a large tv production company and as political advisor to the Mayor of Helsinki; she has been president for a national federation, a columnist, and podcaster.

Her first book was published in February 2021. The book is called “Sano Kyllä! Miten saada reippaudella suhteetonta etua työelämässä ja muussakin elämässä”, loosely translated: ”Say yes! How hustle can give you disproportionate advantage in working life (and other life too)”.