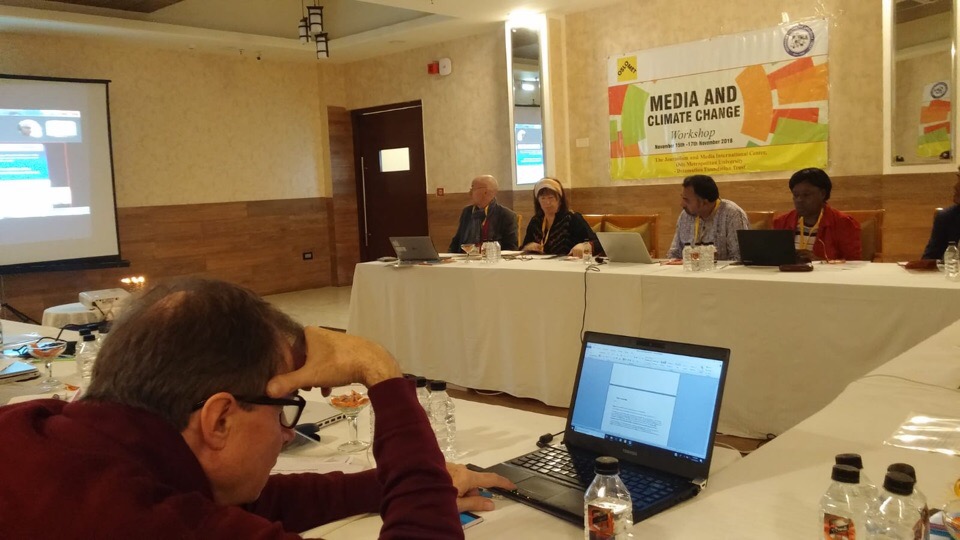 Climate change mitigation requires an unprecedented systemic change. So does climate journalism, says Dmitry Yagodin after attending a workshop in New Delhi, India (November 15-17, 2018). To withstand the pressure of conservative movements, populist leaders, and fake news, media professionals around the world need to look beyond the traditional topics and formats of climate change reporting. 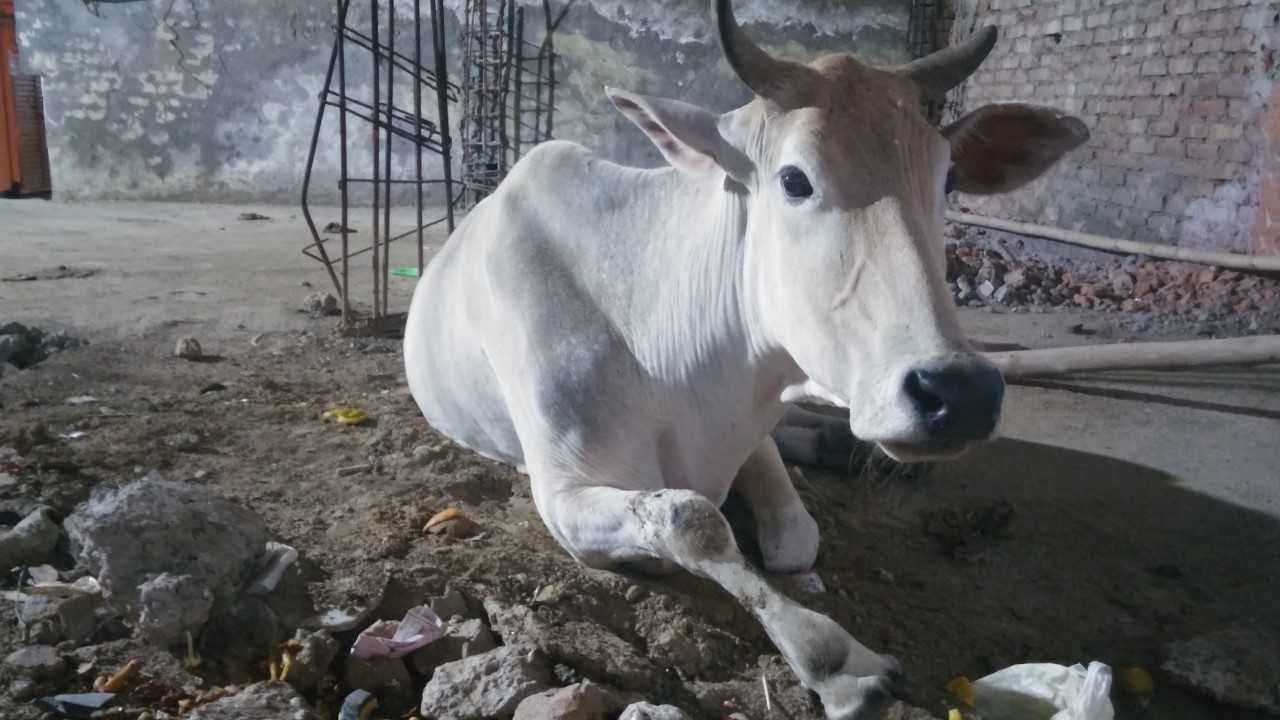 Journalists, educators and media scholars from 14 countries spent three days inside a hotel conference room, insulated from hazardous air pollution of the Indian capital city, and discussing research, training and the best practices of climate reporting. Dmitry Yagodin presented the results of a media study that focused on the coverage of climate summits (COP15 in Copenhagen and COP21 in Paris). Based on a multinational sample of 13 countries, the study reports a decrease of media attention to the summits, despite their close geographical location and similar political representation. It was also found that business actors played a slightly more prominent role in Paris. 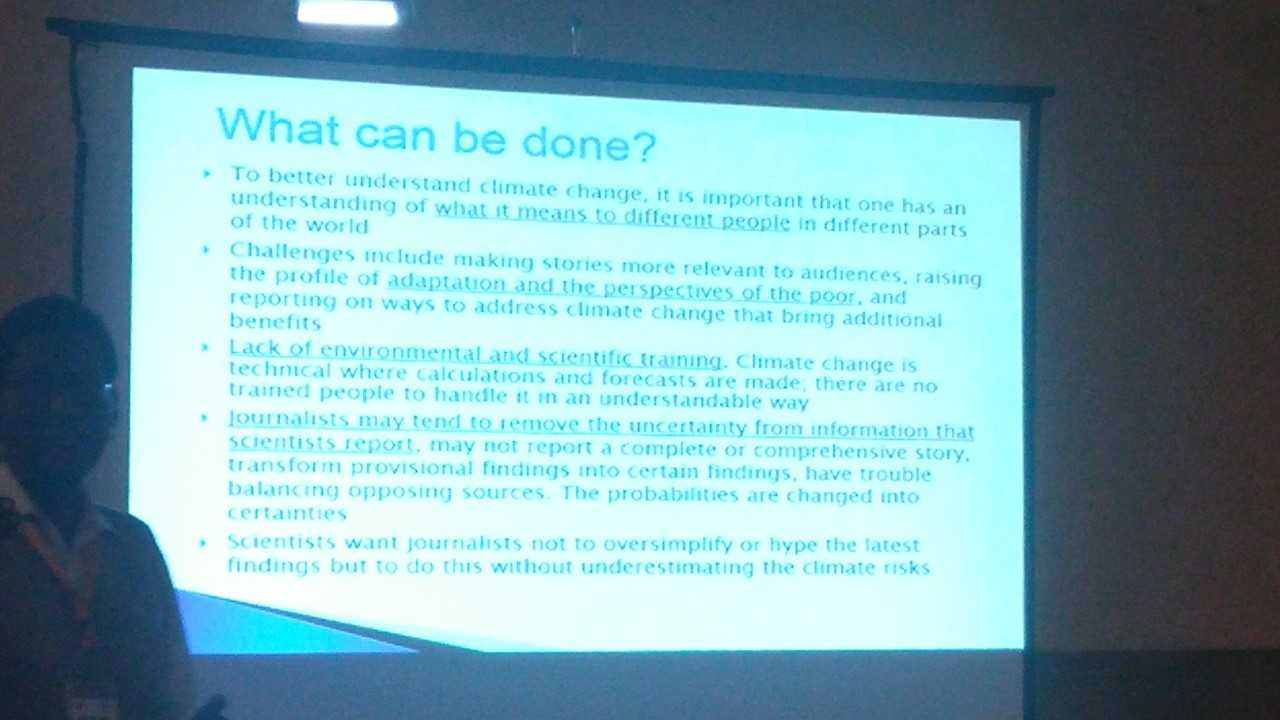 The workshop paid a special attention to the public communication efforts of the UN Intergovernmental Panel on Climate Change (IPCC). Participants generally agreed that the recent release of the IPCC report on “Global Warming of 1.5 °C” has been a relative success compare to the less articulate and complex scientific language of the previous reports. The IPCC’s public communication strategy, adopted in 2012 and updated several times until the last moment, seems to have improved the report’s outreach in many countries. However, according to, the exceptionally low coverage in Russia – 5 articles in 50 printed news media during the three weeks after the IPCC release –  exemplifies the existence of yet uncharted territories.

The Journalism and Media International Center at OsloMet, Norway, and Datamation Foundation in Delhi in co-operation with the MediaClimate network organized the workshop. The participants came from different parts of India, from Bangladesh, Indonesia, Sri Lanka, Japan, the USA, the UK, Australia, Germany, Norway, Finland, Uganda, Turkey and Russia. 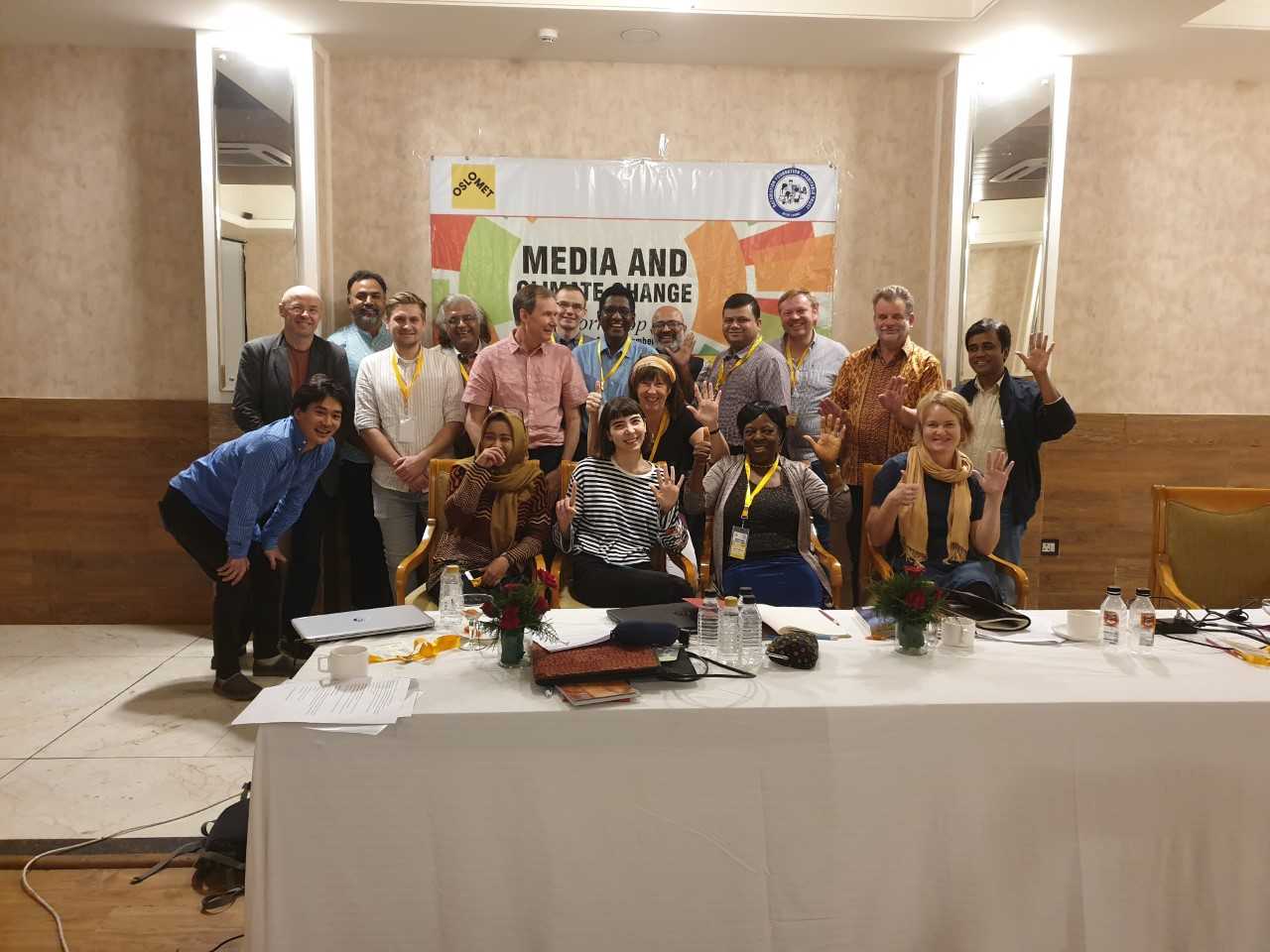