Atle Staalesen, journalist and Director of the Independent Barents Observer, wrote an article “Under surface of Russia’s Arctic super-region is looming disaster” about the “Arctic Media World” congress that took place last December in Salekhard. Our postdoctoral researcher Dmitry Yagodin also attended the congress and was interviewed by Staalesen about the perception of Russians of climate change:

According to Dmitry Yagodin, a postdoctoral researcher at the Aleksanteri Institute, University of Helsinki, there are clear indications that a growing number Russians actually believe that climate change is a natural phenomenon.
He refers to the VCIOM study from 2017 and compares it with data from 2007. In the course of the ten year period, the number of respondents that said the changes are man-made had dropped from 59 percent to 55 percent. Similarly, 30 percent of respondents in the first study said climate change is part of a natural cycle, while in the latter, the number had increased to 35 percent.
«Contrary to expectations, there are today more people that are convinced about natural causes behind climate change,» Yagodin says to the Barents Observer. 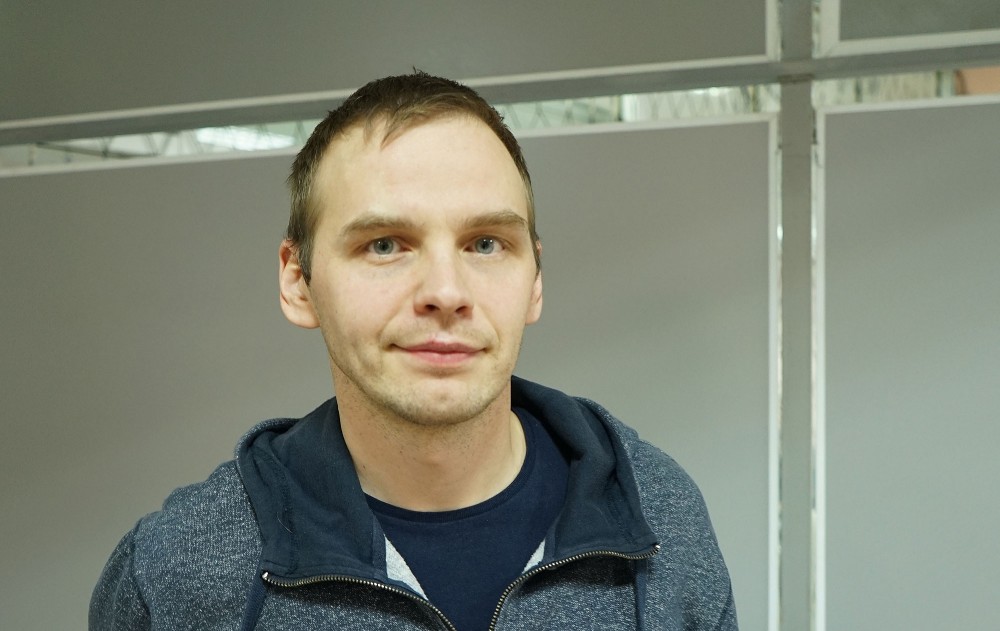 In summer 2018 Yagodin spent weeks in the Yamal-Nenets region to get better understanding of local perceptions of climate change. He found a local research community that is actively studying the problem. But little public attention from the regional political establishment.
Yagodin’s key focus is the media and he believes journalists must take part of the blame. He has looked closely at the Russian media discourse since 2005 and found that the number of stories about climate change went up until year 2010. After that, there was a decline of attention.
«There has simply been a decline in interest,» he says. He has no clear answers, but sees a corresponding pattern in the Russian political discourse «If you look at statements from political leaders you see that there has been a turn from the international focus under President Dmitry Medvedev and till today.»
«The image of being a responsible player has changed,» he says.

The full version of the article is available online.