Ed Taverne’s review of Friedrich Lenger’s Metropolen der Moderne. Eine Europäische Stadtgeschichte seit 1850 (2013) here at the blog Ruimtevolk (in Dutch) pays tribute to the way in which Lenger is not only using traditional historical sources to write his history of the modern city, but also literary fiction. Not, as Taverne points out, to merely illustrate the facts, but as sources in their own rights. Examples are Brigitte Reimann’s Franziska Linkerhand (1974) and Marc Bernard’s Sarcellopolis (1964). 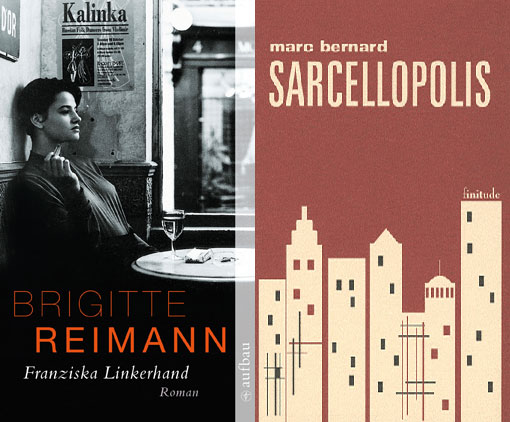 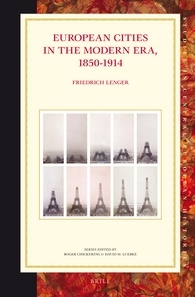 The increasing interdisciplinary attitudes to the city, city history and urban studies is also evident – amongst many other examples – in the recent volume Tussen beleving en verbeelding. De stad in de 19e-eeuwse literatuur (“Between Experience and Imagination. The City in 19th century literature”), published by Leuven UP.