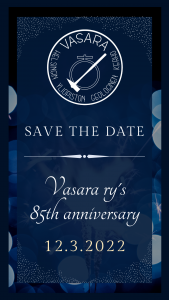 Program number of show for the anniversary party?

Do you have some wonderful skills or a secret hobby while studying? Do you know a friend of yours who has been anxiously waiting to enter the spotlight throughout the epidemic?

The poster must contain the name of the Vasara, a mention of the 85th year anniversary and the 82nd Ice Age party, otherwise your hands will be free!

Upload your poster proposal here or otherwise share it with the Vasara’s Anniversary Team or Board members.

The competition is open until 15 February !

Vasara’s anniversary celebrations will be held on 12 March at Restaurant Sipuli, due to current coronavirus restrictions and the epidemic situation. The following patch has been chosen for the party: 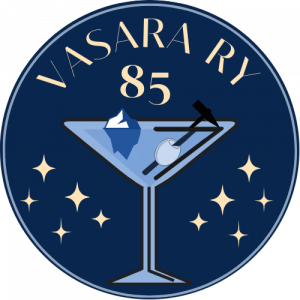 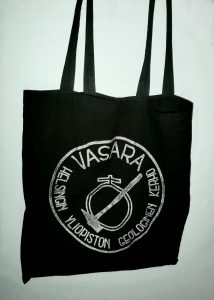 Black tote bag with reflective Vasara’s logo print! For now when the campus is closed and all courses will be teaching remotely, Vasara’s tote bags are only available by contact and on a case-by-case basis at the agreed time.