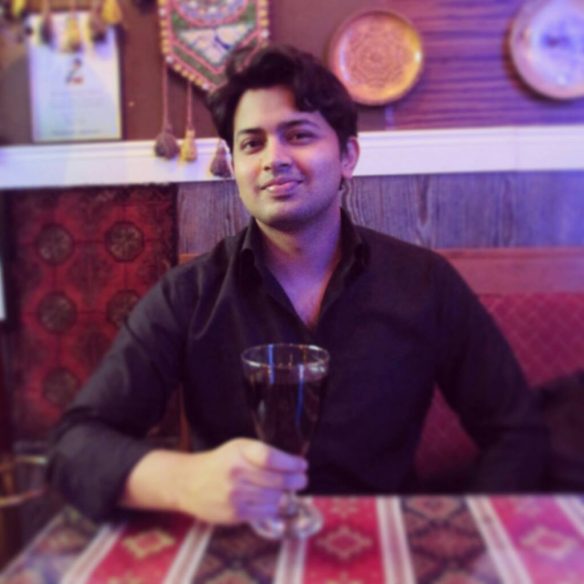 From my childhood, I was interested in computers as there were limitless creative possibilities with it. During my teen-age years I encountered Linux, to which I was absolutely hooked. Back then, I already knew that Linux was invented by Linus Torvalds at the University of Helsinki (UH). During my bachelor’s studies I interned at Nokia, during which time I got to know more about Finland and UH as some of my colleagues were UH graduates. After my bachelor’s studies, I applied to UH for Master’s studies in computer science. When I got the acceptance letter from the university, I was overjoyed that I’ll be studying where Linux was invented. It’s a privilege and dream come true computer science professionals to study at UH.

What was the most motivating aspect (or aspects) for you in your studies?

A chance to study at one of world’s best and renowned university.

What is your profession at the moment? Have you worked somewhere else before that?

How did you find the support, advice and guidance provided by the University of Helsinki?

Professors and peers were a great source of knowledge in their field of expertise. The Career Course provided by the university really helped me secure a job in the Finnish market.

What kind of plans do you have in the near future?

In the near future, I plan to put my knowledge gained during my studies to practice in order to solve society’s problems. In practical terms, this means taking on new career challenges in different companies.

Any good advice for the readers?

You have the privilege to study in one of the world’s best university. You’ve got access to world class professors, great study material and peers. For the majority of the world’s population, that’s a distant dream. Make full use of the resources available to you and exceed your expectations. If you do that, the world is yours.