On Friday 13 May, the students and staff of the University of Helsinki will get together to once again in an annual celebration of spring and Flora Day. The celebration, lasting from 3 pm to 8 pm, spreads the spring spirit to Kumpula, as Physicum (at Gustaf Hällströmin katu 2A) fills up with music, festive events, food and refreshments and, of course, the joys of academia.

END_OF_DOCUMENT_TOKEN_TO_BE_REPLACED

Art for us! means free entrance for students to the Ateneum art museum, Finland’s national gallery. Grab your student card and join us on a vibrant journey that will take you from the history of Finnish art to Japanomania in Nordic art, as well as including Auguste Rodin’s dramatic sculptures.

On top of the exhibition, the museum offers lectures on the exhibitions and collections, introductions to the artists and movements, and a workshop. You can also slow down and participate in the mindfullness-inspired guided tour taking place at 16:30 and 18:00, or One Picture at a Time tours at 17:00 and 18:30 if you want to just focus on a few pieces of art at a time. The full programme of the day can be found on the museum website.

So come and look at something inspiring! Follow the event on Facebook and with the hastag #taidettameille or #artforus.

Art for us! is organised twice a year, this time for the 12th time. The event is in co-operation with Frank, HYY, KPMG Finland, HOK-Elanto, HS.fi and Helsingin Sanomat.

‘Laskiainen‘, Finnish for Shrove Tuesday, is a celebration traditionally held in February, and celebrated especially by students. This year Shrove Tuesday falls on Tuesday, February 9th. In previous times, laskiainen was the last celebration before the beginning of Lent on Ash Wednesday, but nowadays it mainly means a day of sleigh-riding. Laskiainen is not a public holiday, however, so you’ll still have lectures!

END_OF_DOCUMENT_TOKEN_TO_BE_REPLACED

Student life is not just about completing your degree. Student life is also about meeting new people, dialogue, sharing ideas, learning together, and forming lifelong friendships

One of the best things about studying at the University of Helsinki is the active community of students. Community spirit improves your well-being, and over 250 different student organisations within the Student Union of the University of Helsinki (HYY) open up a field of opportunities. Participating in the events and activities of these organisations is a great way to not only make friends and have fun, but to learn new skills and gain access to networks which can prove useful in your future working life.

END_OF_DOCUMENT_TOKEN_TO_BE_REPLACED

The Finnish Independence Day is celebrated on December 6. Independence was achieved in 1917, so 2015 marks the 98th year of an independent Finnish state. Traditionally, Independence Day, a public holiday, is celebrated quietly by lighting two blue-and-white candles by the windows for everyone to see from the outside, and by watching the President’s Independence Day Reception and Ball from television. As with many other odd Finnish traditions, this kind of celebration might be considered an acquired taste.

For students, though, the celebrations include instead an atmospheric torch-lit procession within the Helsinki city centre.

END_OF_DOCUMENT_TOKEN_TO_BE_REPLACED

The Student Union of the University of Helsinki celebrates its 147th anniversary November 18-26, and all members are invited!

The anniversary week is full of events ranging from free films and free entrance to Ateneum, to a singles’ night in the National Museum! The grande finale of the anniversary celebrations is HYY’s birthday party at the Old Student House.  All students of the University of Helsinki are welcome to the epic, most cross-disciplinary student party of the autumn term! Music and dancing are a given, but the celebration also features an student-sized ball pit, karaoke, and sparkling wine at very student-friendly prices. This is a night you don’t want to miss!

END_OF_DOCUMENT_TOKEN_TO_BE_REPLACED

A special students’ day in Ateneum is organised on Wednesday 18 Nov for the 11th time!

Ateneum organises the Art for Us! student day with the Student Union of the University of Helsinki (HYY) and Frank and  in cooperation  with the museum’s business partners Helsingin Sanomat, HOK-Elanto and KPMG.

END_OF_DOCUMENT_TOKEN_TO_BE_REPLACED 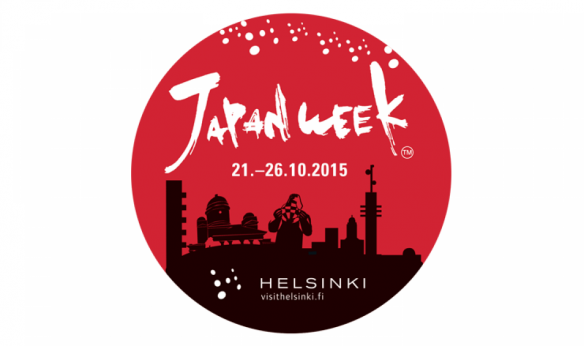 You can become acquainted with the Japanese culture in Helsinki this October during Japan Week, during which around 500 Japanese artists in various disciplines will perform.

Japan Week is an international event that takes place each year in a different country, bringing around 60 performing groups at a time to the host city.

Japanese culture will be presented through exhibitions, workshops and performances at Annantalo (Annankatu 30) from October 22nd to 25th and Wanha Satama (Pikku Satamakatu 3-5) from October 22nd to 26th, as well as at evening performances at the Savoy Theatre (Kasarmikatu 46) throughout the week from 21st to 26th October. All events are free of charge.

Read more about the events

The biggest international comedy festival in Finland will be held for the second time in Helsinki from the 29th to the 31st of October 2015. Over the course of 3 days, 2 venues and 15 shows, our 54 comics are guaranteed to make you laugh, all in English of course! 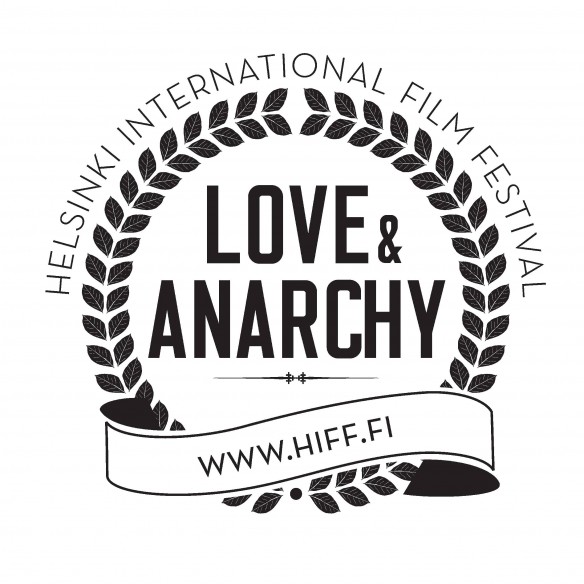 A new season is upon us; the days are getting a little shorter, hats and mittens are being pulled on left and right, and withered leaves are slowly covering Helsinki in a sheet of gold as the city quietens down for autumn. Yet across the capital, theatres are alive and buzzing in anticipation of the 28th annual international film festival, Love & Anarchy (17.-27.9.), which creative director Pekka Lanerva explains as having inherited its eye-catching name from Italian director Lina Wertmüller’s 1973 Film d’amore e d’anarchia: “It describes the festival perfectly; we not only have films about love and relationships, but there’s also politics, a lot of shaking things up and bringing new ideas to light” (Nyt-liite 11.9.2015).