Adam Adam (2017) is a graduate from the university of Tampere where he studied Public health and got his master degree in health science 2016. Since his graduation, Adam has worked at the National Institute of Health and Welfare (THL), where he was part of a team that promoted the inclusion and participation of immigrants and ethnic minorities.

Adam has also written several OP-ED articles in electronic journals such as the Horn of Africa and the Kansan Uutiset about the contemporary issues of Finnish society. Alongside the Young Muslims and Resilience -project, Adam is currently employed as an operative manager at NGO called Sateenvarjo Ry, which is an umbrella organisation for migrant youth organisations that operates and function as a trainer and educator to its member organisations.Adam’s role in the project is to collect and analyse the data and co-author a peer-review article as well as other articles aimed at policy-makers, practitioners and the general public. Adam will also participate in planning and  and creating the exhibition.

Henri Onodera (2017-2018) is a postdoctoral researcher at the Department of Political and Economic Studies, University of Helsinki. His doctoral research examines the everyday lives and experiences of young activists in the run-up period to the 2011 popular uprisings in Egypt.

Onodera has previously worked with research initiatives that examine the different aspects of youth engagement in Africa, North Africa and the Middle East, and the everyday lives of under-aged asylum seekers in Finland. Besides the Young Muslims and Resilience -project, his current research interests include the lived experiences of prolonged adolescence in Egypt.

Abdisatar Gelle (2016) is Doctoral Candidate at the Department of Social Research, University of Helsinki. He works on his PhD in sociology on the topic of “Identity, Citizenship and Sense of Belonging among Muslim Youth in Finland”.

He will collect the data by ethnographic fieldwork and interviews among young Muslim men in the Helsinki metropolitan area.

Helena Oikarinen-Jabai (2016-2018) has a long experience of working with diversity issues in Finland and abroad by using performative and visual methods. Her research interests are interdisciplinary, and she is interested especially in how different ways of knowing and sensory and artistic practices could be applied in research settings.

This study is continuation for her previous project ‘A Finn, a Foreigner or a Transnational Hip-hopper? Participatory Art-Based Research on the Identification Negotiations and Belongings of Young Finns with Immigrant Background’, where she explored belongings of Young Finnish people with immigrant background by creating – together with participants, and teams of educators, artists and cultural workers – productions, such as exhibitions, books, videos and a radio and a TV-documentary.

In this study she concentrates especially on belonging and resilience of young Muslim women by creating visual, poetic and other kind of stories with co-researching participants.

Helena, Henri and Wisam will jointly collect the visual and performative data used in this project.

Tuulia Hämäläinen (2017 Sep-Nov) is a graduate student in social anthropology at University of Tampere. She is working on her master’s thesis about the experiences of Finnish women who have converted to Islam. In this project she focuses on helping with the exhibition, including planning and organizing the program for Stoa Cultural Centre.

Marja Tiilikainen (PhD, Docent) works as Academy Research Fellow at the Department of Social Research, University of Helsinki. Her previous research has focused on everyday life and religion, healing practices and family life in transnational context, and human security. Her ethnographic research has in particular focused on Somali communities. Her current research project is titled “Islam and security revisited: Transnational Somali families in Finland, Canada and Somalia” (Academy of Finland 2012‒2017). In addition, she leads the project “Transnational Muslim Marriages: Wellbeing, Law and Gender” (Academy of Finland 2013-2017). 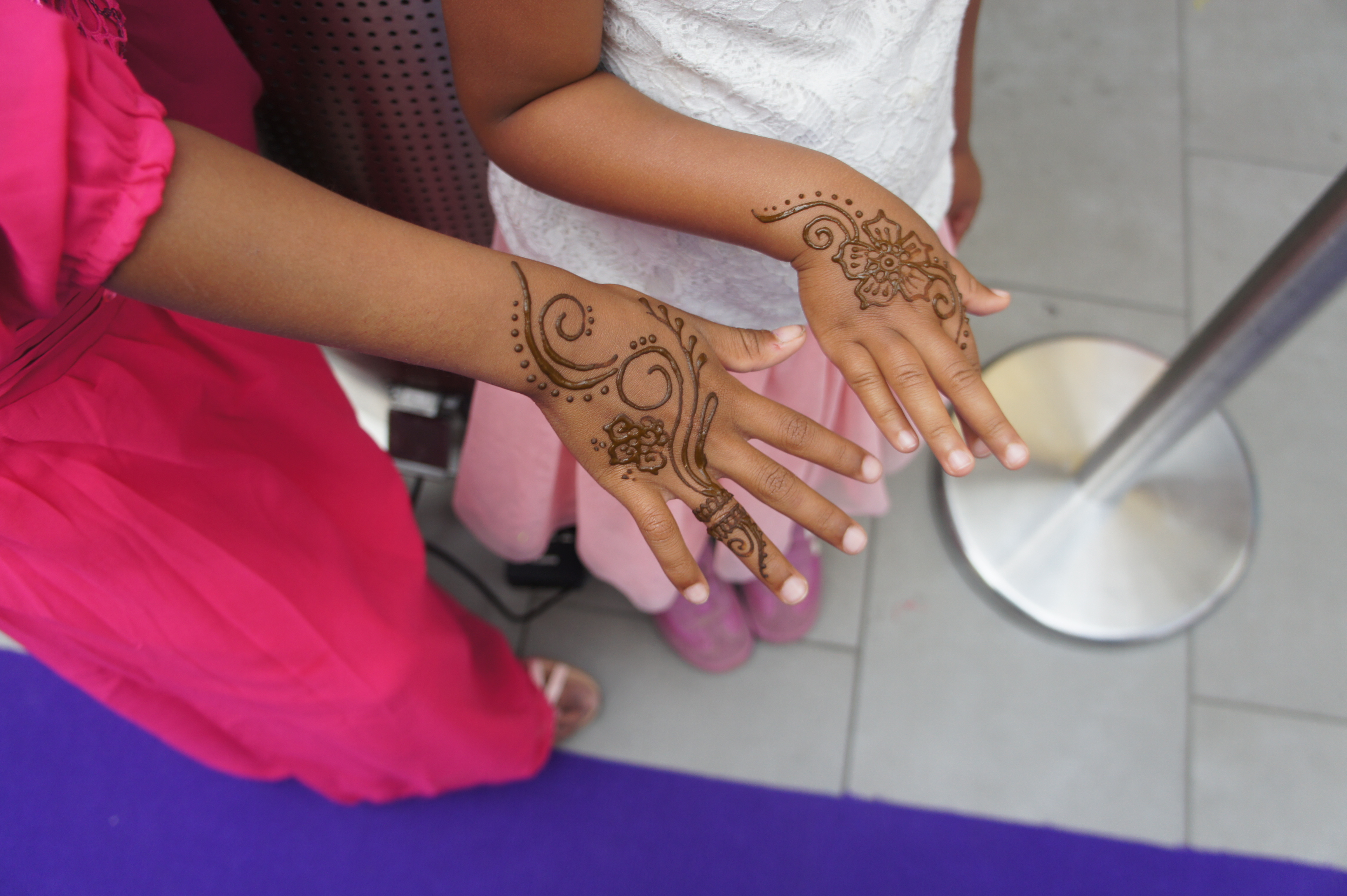