“I and my public understand each other very well: It does not hear what I say, and I don’t say what it wants to hear.” (Karl Kraus)

“A scholar who cherishes the love of comfort is not fit to be deemed a scholar.” (Confucius, The Analects, Ch. 14) 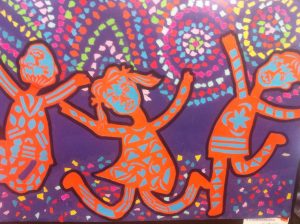 The words critical and criticality are increasingly omnipresent in educational institutions around the world (curricula, course objectives-outcomes, assessment criteria, etc.). They have also become part of decision makers’ daily bread and butter. However, what these words mean in education, but also in research on education, is very unstable, polysemic and, sometimes, empty. We all claim to be doing criticality but we are not always sure what we mean by it – and if we mean the same.

Although one might be able to draft a list of criteria for what criticality entails, not everyone would agree with them. What is more many of these criteria are often used to ‘imagine’ the other and to place self on a pedestal (or often vice versa in the ‘periphery’), leading to the nightmare of a-critical criticality. This is the case of discourses on ‘Chinese’ / ‘Asian’ students who are often relegated to the position of ‘uncritical learners/scholars’. Judged against imagined ‘Western’ superior skills to be critical, the ensuing moralistic judgements about these learners lead to discrimination, essentialisation and obsolete culturalism. Unfortunately, these discourses are also used by the ‘victims’ themselves to define themselves (“we are Confucians so we lack criticality”). In their 2011 article entitled Critical thinking and Chinese university students: a review of the evidence, Jing Tian and Graham David Low discuss the apparent lack of Chinese students’ CT skills. They question the usual argument that Chinese culture does not allow ‘criticality’ and show that the students’ previous learning experiences have an influence on their level of CT. In teaching-learning and research this leads to epistemological and ethical issues that need clarifying. 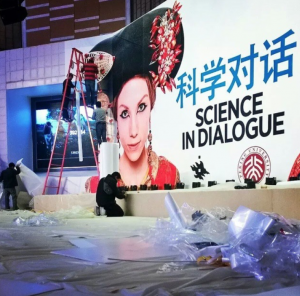 Another issue relating to criticality concerns the increasing importance given to international league tables of school performance like the OECD’s PISA studies or the studies produced by the World Trade Organization in education (research). These contribute to creating educational ‘utopias’ and ‘dystopias’, global discourses about ‘good’ and ‘bad’ systems of education, without being criticized systematically by teachers, researchers or decision makers. These studies also contribute to the hype around certain terms such as happiness, equality/equity, etc. These terms would deserve to be deconstructed rather than taken for granted. In his ‘social psychology’ of PISA (and ‘similar phenomena’), Biesta (2016) claims that

The most visible way in which systems such as PISA are seductive is in that they seem to provide clear, unambiguous and easy to digest and to communicate information about the apparent quality of educational systems, particularly with regard to their ‘performance’.

Be it in education or research on education, the adjectives “clear, unambiguous and easy” need to be critiqued… 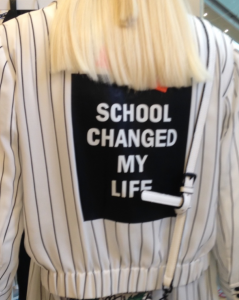 Finally, in many countries where discourses about the importance of criticality are omnipresent, threats to academic freedom have emerged. Some academics have been stopped from delivering lectures; some students have sued lecturers for using certain words or phrases and have become censorious; intellectual ‘safe places’ are being created to protect individuals from ideas and perspectives at odds with their own, etc. This all makes the very notion of academic freedom increasingly unstable and rhetorical.

This conference discusses the definitions, discourses and controversies related to the topic of criticality in education (research). All levels of education are of interest. The following questions are asked: 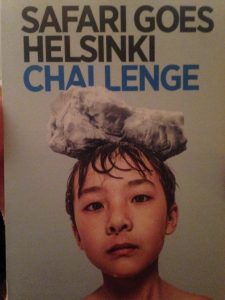 The following topics are of interest:

The objective of the conference is not to come to a universalistic agreement about what criticality is or is not in education (and beyond) but to allow participants to enter into a dialogue on criticality in education (research). 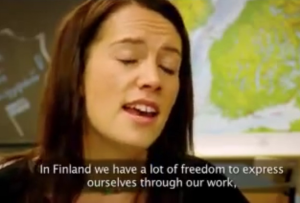 We invite submission of proposals by 15th March 2017. Abstracts should be submitted by email to criticalityineducation@gmail.com

Paper and colloquia proposals are invited.

Colloquia proposals (200 words for the colloquium concept and 100-150 words on each paper, duration: 3 hours, max. 5 participants – conveners and discussant included)

Abstracts will be reviewed by the scientific committee.

Following the conference, a blind peer-reviewed volume and/or journal issue will be published.

Questions should be sent to the conference coordinator Ashley Simpson (criticalityineducation@gmail.com)