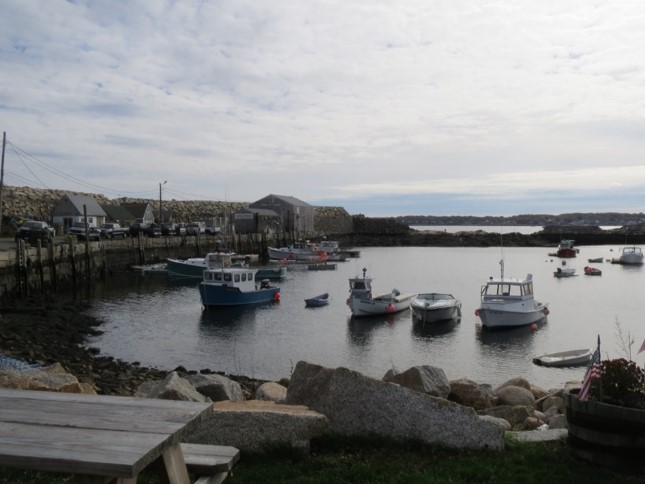 The presentation is based on my long-term research on oral-literary traditions in 19th- and early 20th-century Finland and in Finnish immigrant communities in North America. I published several articles based on archival and fieldwork in Canada in 1993, and returned to immigrant culture during my period as an Academy Research Fellow (2011–2016). In 2012, I discovered the exceptionally large and rich collection of archival materials from the Finnish community on Cape Ann, Mass. in the Finnish American Heritage Center (Hancock, Michigan). Most of these materials were transported to the FAHC in 2009. The materials include church records, minutes, and the archives of temperance societies and other organizations. 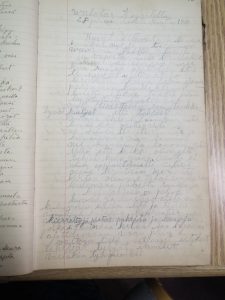 One highlight of the collection is Walotar (“Lady of Light”), a handwritten newspaper written by the members of the Walon Leimu temperance society between 1903 and 1925. This unique collection runs to 1200 pages, which makes it (as far as I know) one of the largest and most complete preserved collections of hand-written newspapers in the Finnish language. Walotar depicts the everyday life in the immigrant community, and simultaneously serves as a valuable linguistic document on the gradual development of American Finnish (“Finglish”).

Since 2012 I have visited Cape Ann five times, conducted interviews and documented materials at the Sandy Bay Historical Society, the Cape Ann Museum and in private collections. In the pilot project “Immigrant Book Culture in Comparative Perspective” (Future funds 2019) we have outlined a multidisciplinary project to study the immigrant heritage on Cape Ann. During the past years, local heritage activism has been revitalized in the Finnish community on Cape Ann, centered on the new organization Cape Ann Finns (CAF), founded in 2017. Another research interest is the “book ethnography”, based on my fieldwork on Cape Ann: this involves interviews and documentation of private collections of books, especially ABC-books and primary readers. 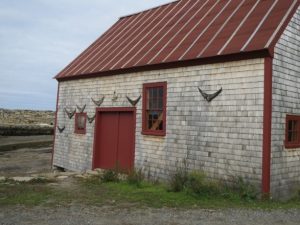