Participants can customise their personal programme by combining courses of their interest in and across the study tracks. 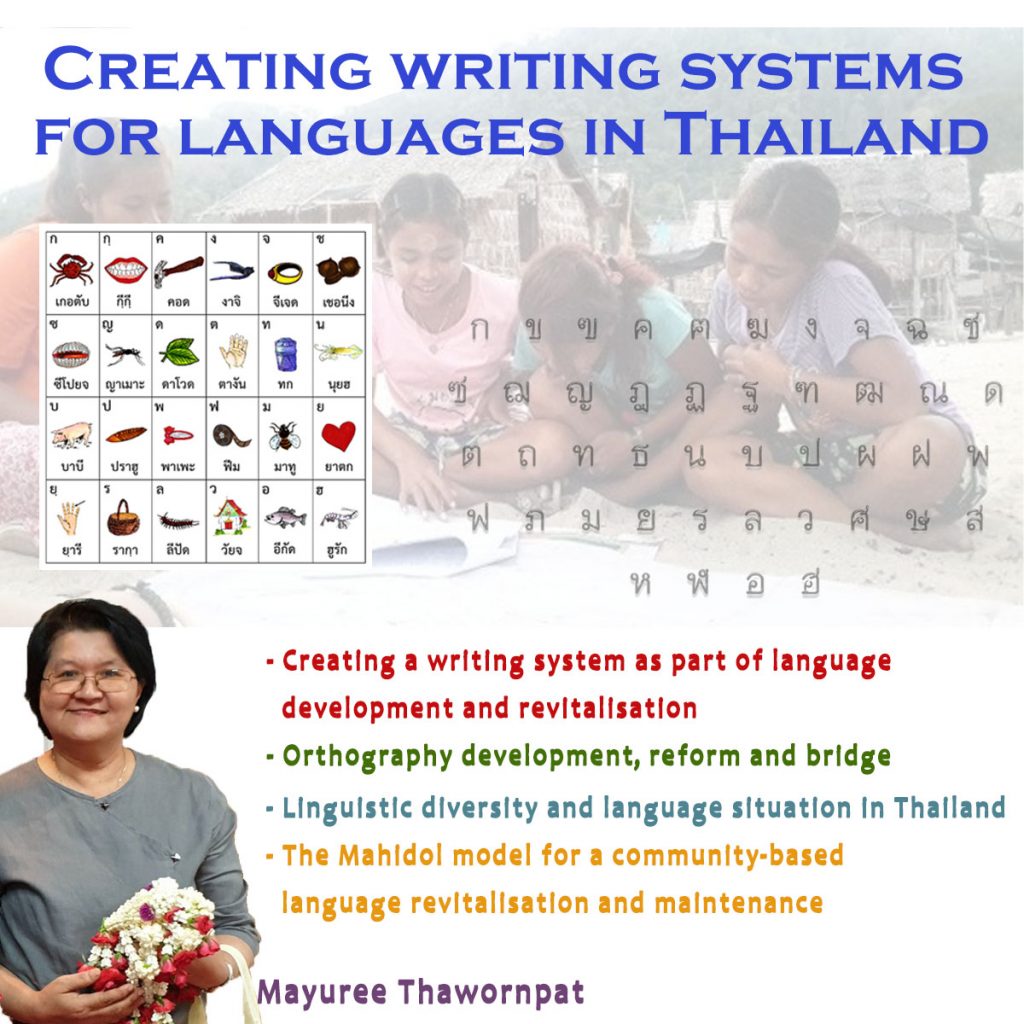 The course introduces participants to linguistic diversity and language situation in Thailand, and to the Mahidol model for a community-based language revitalisation and maintenance, which concerns creating a writing system as part of language development and revitalisation, and  processes within orthography development, reform and bridge.

Some prior basic knowledge of sociolinguistics could be advantage and make the learning experience more fruitful. 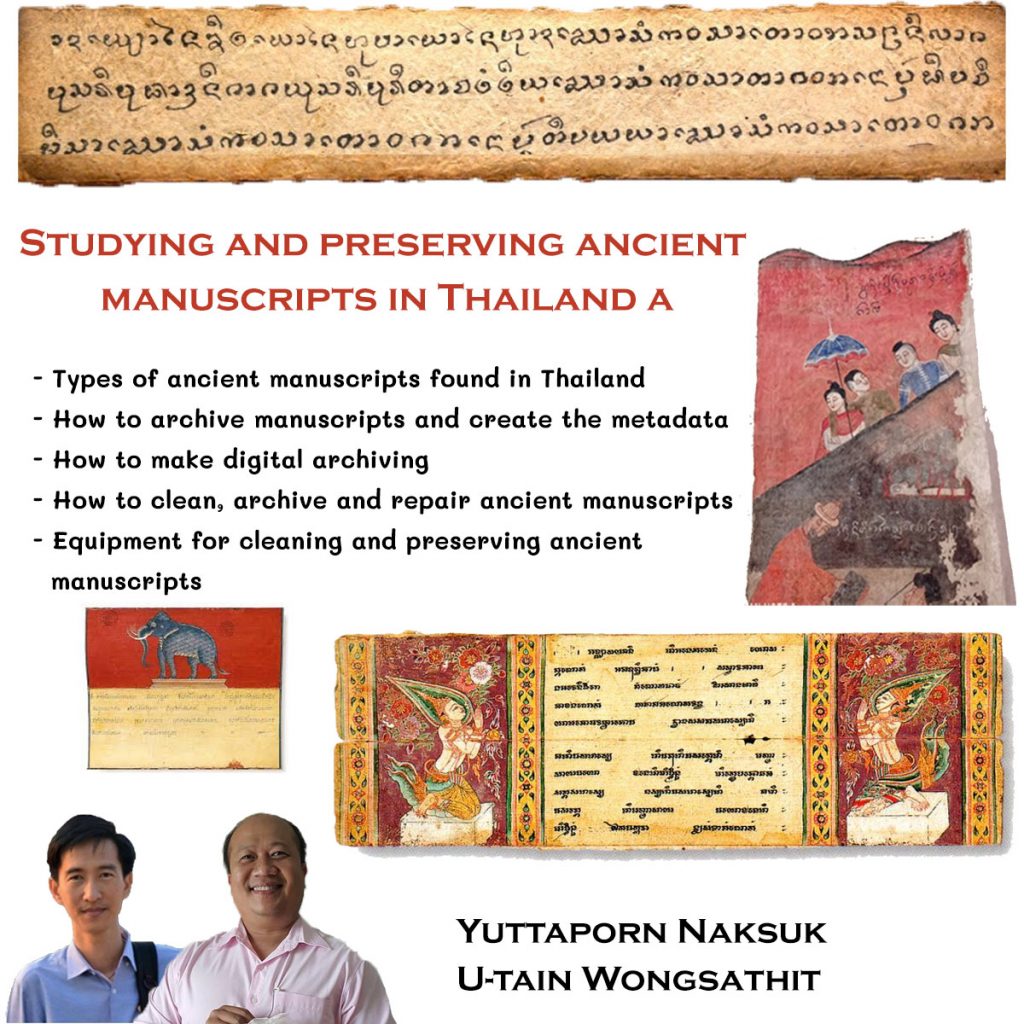 Some prior basic knowledge of writing systems derived from the Indic scripts is recommended but not strictly required. 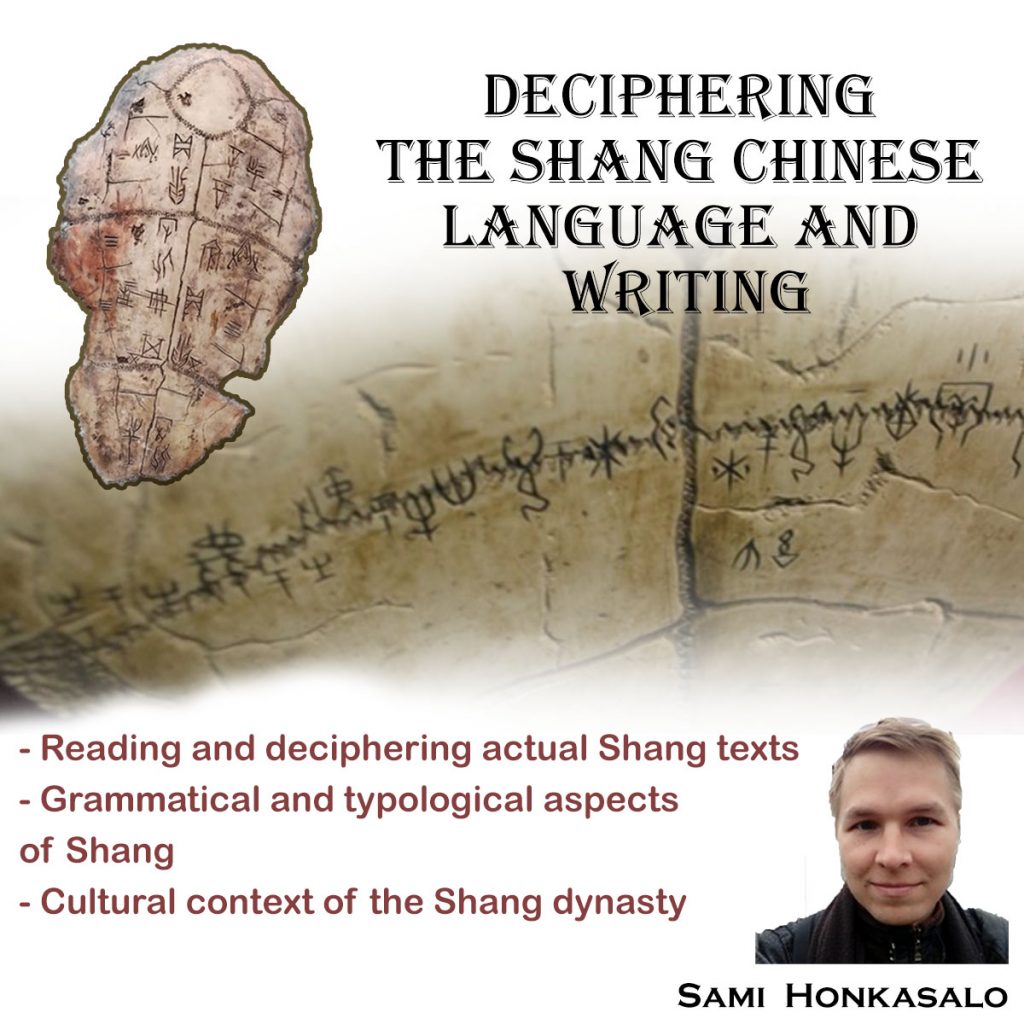 The course offers an introduction to the oracle bone inscriptions and the Shang Chinese language, the earliest attested form of the Chinese language. It is aimed for participants who study the subject for the first time with little or no prior knowledge. The course is of particular interest for those interested in the history of the Chinese writing and language in their earliest stages. It offers practical training in deciphering and reading actual texts from the Shang dynasty and introduces many major grammatical and typological aspects of the Shang Chinese language. In a limited fashion, some relevant cultural aspects of the Shang dynasty necessary for understanding the texts are also discussed during the lectures. 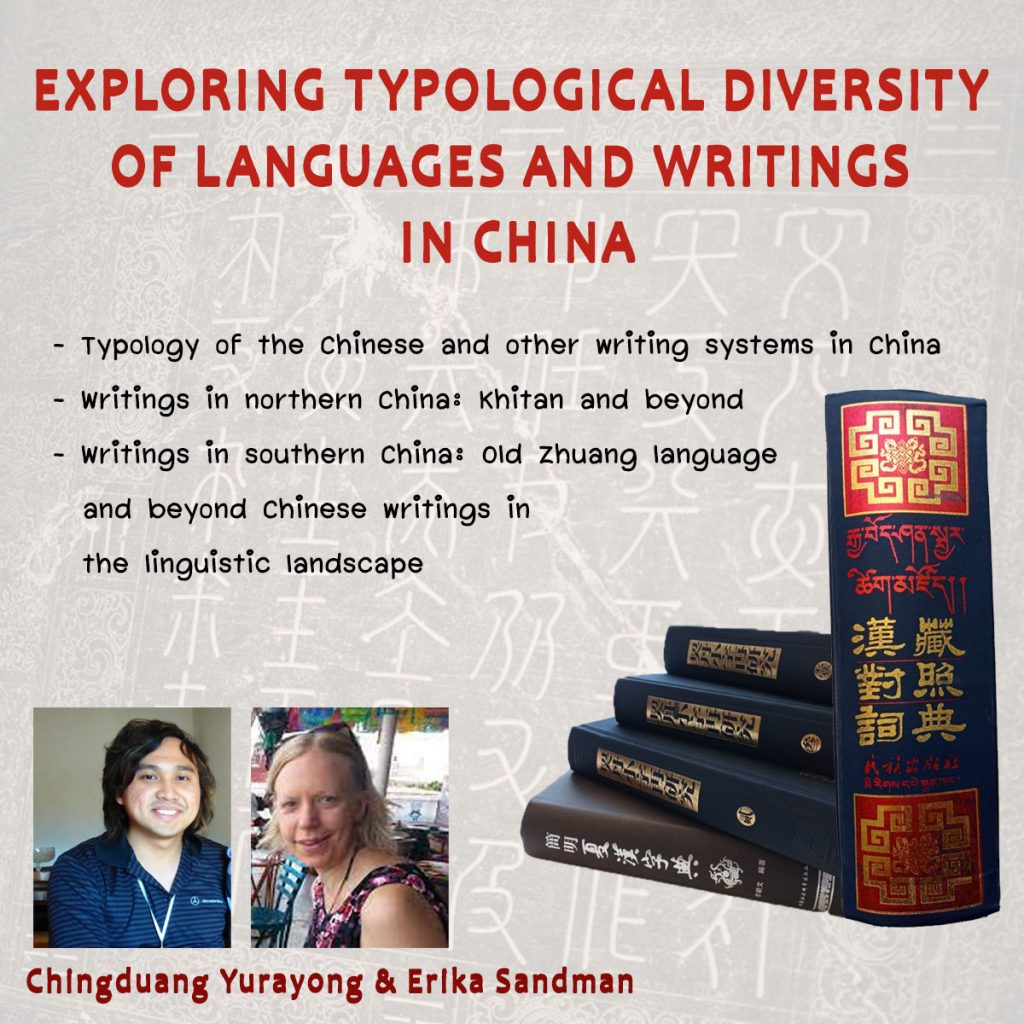 4. Exploring typological diversity of languages and writings in China

The course introduces participants to a variety of languages and writings in China. It discusses typology of writing system in general, before proceeding to examining the typology of the Chinese and other systems, which are adopted to write Chinese vernaculars in Northwest China as well as non-Sinitic languages such as Khitan an Zhuang. The course also touches upon the topic of linguistic landscape, exploring the use of Chinese writings in various urban areas, including not only China but also Chinese quarters in Southeast Asia.

Some prior basic knowledge of the Chinese language and writing system is recommended but not strictly required. 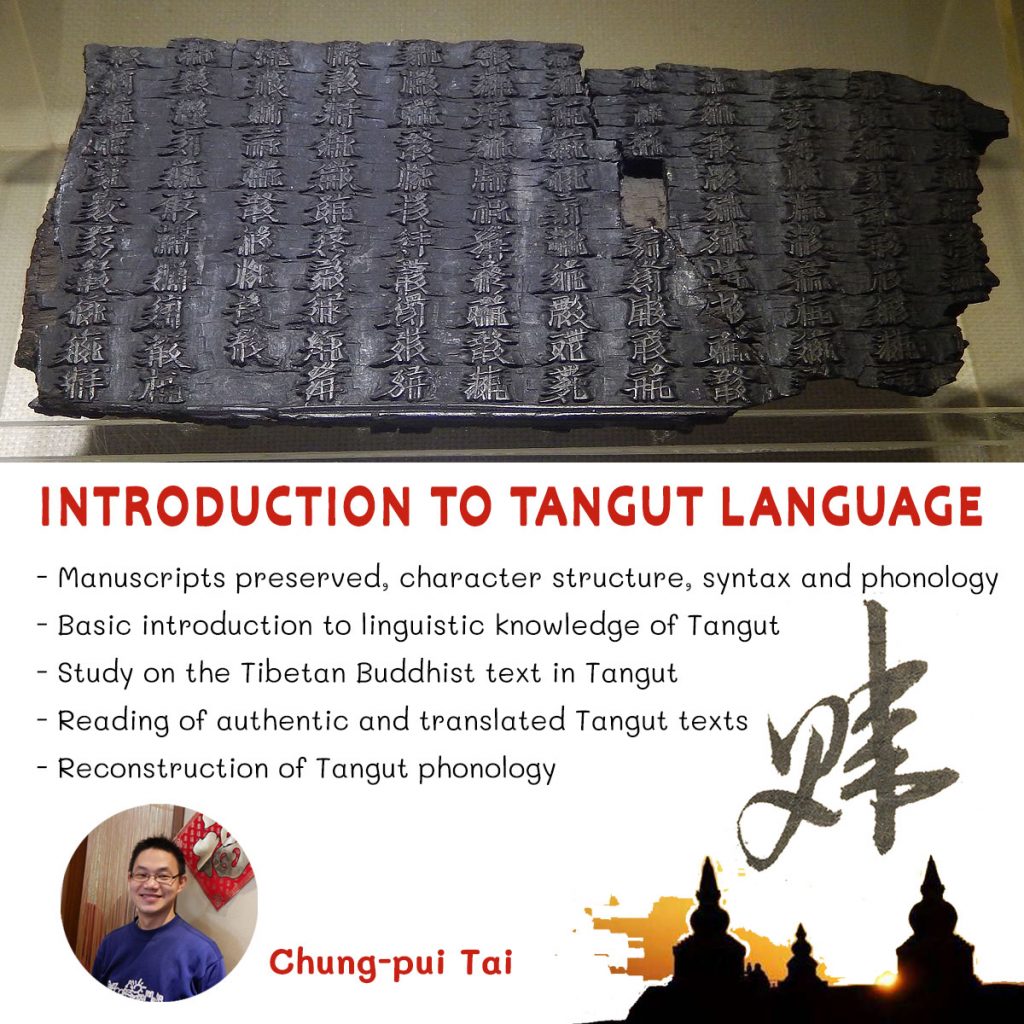 The course focuses on features of the Tangut language and Tangut script. The contents include examples of original and translated Tangut texts, an introduction to Tangut syntax and to the structure of Tangut characters, as well as an overview of the reconstruction of Tangut phonology.

Some prior basic knowledge of writing systems derived from the Chinese scripts is recommended but not strictly required.