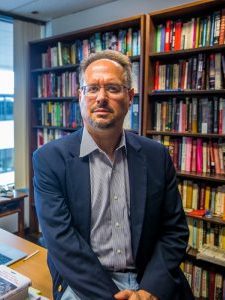 Michael David-Fox is Professor in the School of Foreign Service and Department of History at Georgetown University and Academic Supervisor of the International Centre for the History and Sociology of World War II and Its Consequences at the National Research University Higher School of Economics, Russia.He is author or editor of 13 books, including Crossing Borders: Modernity, Ideology, and Culture in Russia and the Soviet Union (Pittsburgh, 2015) and Showcasing the Great Experiment: Cultural Diplomacy and Western Visitors to the Soviet Union, 1921-1941 (Oxford, 2012). He is currently a Fellow of the John Simon Guggenheim Foundation and writing a book entitled “Crucibles of Power: Smolensk under Nazi and Soviet Rule” for Harvard University Press. 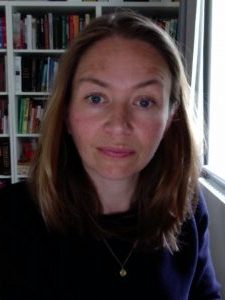 Celia Donert is Professor of History at the University of Liverpool. Her research focuses on the history of Central Europe in the twentieth century, with a particular focus on the history of state socialism, social movements, and human rights. Her first book was The Rights of the Roma: The Struggle for Citizenship in Postwar Czechoslovakia (Cambridge, 2017) and she is currently working on a history of women’s rights, supported by an AHRC Leadership Fellowship. From 2019, she is a co-editor of Contemporary European History. She is currently a visiting fellow at the Global History Department, Free University Berlin, and has previously held fellowships and visiting positions in Bratislava, Prague, Paris, Potsdam, and Vienna. 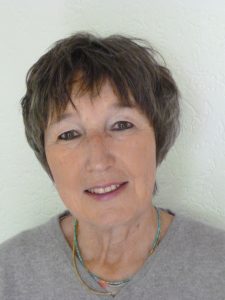 Anne Hartmann studied German and Slavic Literatures in Münster and Bochum. Lecturer for German Language and Literature at the University of Liège (Belgium). Since 1988 Scientific Assistant at the Department of Slavonic Studies/Lotman Institute for Russian Culture, University of Bochum. Main research areas and publications: The Soviet cultural impact on the early GDR, German authors in Soviet exile, Gulag-literature, Feuchtwanger and other Western visitors to the Stalinist USSR. 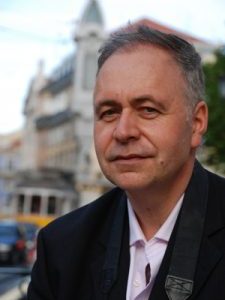 Stephen Hutchings is Professor of Russian Studies at the University of Manchester and a Fellow of the Academy of Social Sciences. He has published 6 monographs and 5 edited volumes on various aspects of Russian cultural, film and media studies. He has held 6 large research grants with the UK’s Arts and Humanities Research Council since 2000. He was President of the British Association for Slavonic and East European Studies from 2010-2013 and is currently Associate Editor of the Russian Journal of Communication. 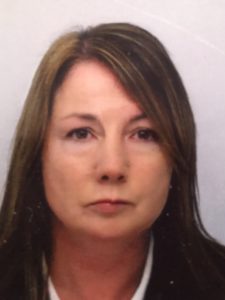 Caroline Kennedy is Professor of International Security & International Relations at Loughborough University in the UK.  Caroline works on Cold War history, Arctic security and Small Wars.  She has a particular interest in IEDS and women in conflict. She is currently a specialist advisor to the House of Commons Defence Committee and is working on an article on Russia and space in the early years of Cold War. Her many books and articles include Stalin’s Cold War: Soviet Strategies in Europe 1943-1956. 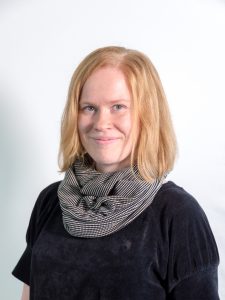 Pia Koivunen is a senior lecturer in European and World History at the University of Turku. She received her PhD at the University of Tampere in 2013. Koivunen has studied Soviet cultural diplomacy, cultural exchange, youth organizations and oral history in the context of cultural Cold War. She is currently working on a project on the politics of hosting mega-events in Russia. 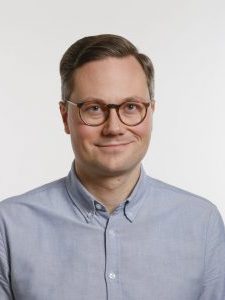 Ville Laamanen is a postdoctoral researcher in European and Finnish Contemporary History at the University of Turku, where he completed his doctoral dissertation in 2014. In his research, he has focused on the interwar period and written about the history of intellectuals, the connections between culture and politics, the Comintern’s undercover courier network in Scandinavia, and mentalities in Finnish domestic politics. In the autumn term of 2018, Laamanen was a visiting researcher at the Institute of Contemporary History at Södertörn University in Stockholm. His current research project (2016–2020) on Soviet cultural diplomacy with the Nordic countries at the outbreak of the Second World War is funded by the Kone Foundation. 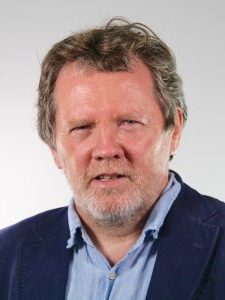 Professor of Politics and Contemporary History, University of Manchester, Kevin Morgan wrote his PhD on British communism and then worked on the cataloguing and subsequent digitisation of the archives of the British communist party (CPGB). From 1999-2006 he edited the journal Socialist History and in 1996 launched the Communist History Network Newsletter, which after twenty-two issues was succeeded in 2009 by Twentieth Century Communism: a journal of twentieth century history, of which he remains an editor. His publications include a biography of Harry Pollitt (1993), the three-volume Bolshevism and the British Left (2006-13) and, most recently,  International Communism and the Cult of the Individual: leaders, tribunes and martyrs under Lenin and Stalin (2017). He is a trustee to the Communist Party of Great Britain Archives Trust and the Working Class Movement Library. 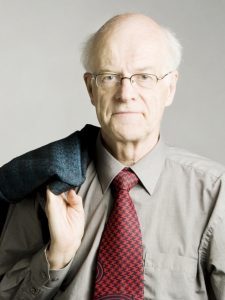 Kaarle Nordenstreng is Professor Emeritus of Journalism and Mass Communication at the University of Tampere, Finland, where he worked as professor in 1971-2009. He started as freelance journalist as a schoolboy in the late 1950s and served as head of audience research in the Finnish Broadcasting Company in the late 1960s. With a PhD at the University of Helsinki (in psychology, 1969), his research has focused on theories of communication and international communication. He has been Vice President of the International Association for Mass Communication Research (IAMCR, 1972-88) and President of the International Organization of Journalists (IOJ, 1976-90). More at http://www.uta.fi/cmt/en/contact/staff/kaarlenordenstreng/index.html 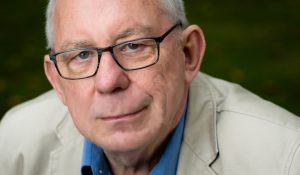 Professor Geoffrey Roberts is a EURIAS Senior Research Fellow at the Helsinki Collegium for Advanced Studies, where he is researching the postwar communist peace movement. A Fellow of the Royal Historical Society and a Member of the Royal Irish Academy, his biography, Stalin’s General: The Life of Georgy Zhukov, was winner of the Society for Military History’s Distinguished Book Award. His other books include Stalin’s Wars: From World War to Cold War, 1939-1953; Molotov: Stalin’s Cold Warrior; and Churchill and Stalin: Comrades in Arms during the Second World War. 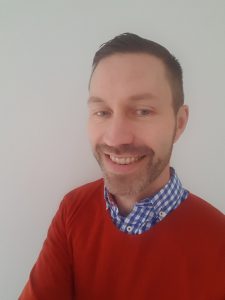 Timo Vilén holds a Ph.D. in history and currently leads a project aimed at promoting open access at the National Library of Finland (part of the University of Helsinki). His research focuses on the cultural, intellectual, and political history of the Cold War, particularly on the history of Soviet studies in neutral European countries as well as the history of the Finnish Peace Committee. His recent publications include “’No More Memorials of War.’ Helsinki’s Statue of Peace and the Struggle for the Finnish Memory”, in East and West: Cultural Diplomacy and Artistic Interaction During the Cold War, eds. Giles Scott-Smith, Simo Mikkonen, & Jari Parkkinen (De Gruyter, 2018); “In Memory of a Cold War Friend: Monuments Commemorating Finnish-Soviet Relationship in Helsinki and Tampere”, (Together with Kirsi Ahonen, Marjatta Hietala & Sampsa Kaataja) in Cold War Cities. History, Culture, Memory, eds. Marjatta Hietala & Katia Pizzi (Peter Lang, 2016); and “Where East met West: Helsinki and the staging of the Conference on Security and Cooperation in Europe”, in Urban History 42 (2015), 603-621.