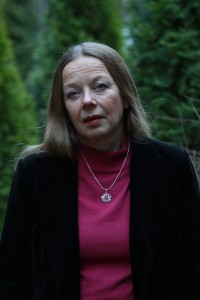 Pirjo Lyytikäinen, PhD, Professor of Finnish literature, University of Helsinki. Lyytikäinen has specialized in Finnish and European fin-the-siècle and early modernism with many publications on allegory and on genre research. Her current research interests in literature and emotions focus on developing a cognitive poetics of emotion effects: i.e. studying how emotions and affects are expressed and mediated in literary texts. Her first articles on literature and emotions (one in Finnish and one in English) are forthcoming (2016, 2017). Lyytikäinen’s publications include several monographs in Finnish (the latest on ‘Allegorical Cities in Leena Krohn‘ 2013) and numerous articles in English. She has edited and co-edited the following anthologies in English: Values in Literature (2015), Imagining Spaces and Places (2013), Rethinking Mimesis (2012), Genre and Interpretation (2010), The Angel of History: Literature, History and Culture (2009) and Changing Scenes: Encounters between European and Finnish Fin de Siècle (2003). She has been active in the international PhDnet Literary and Cultural Studies since its founding in 2008 and was director of the Finnish Doctoral Programme for Literary Studies (2007-2013) and member of the Executive council of International Comparative Literature Assosiation (2011-2013). 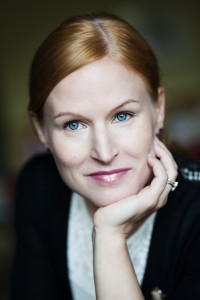 Riikka Rossi, PhD, Docent (Adjunct Professor) of Finnish Literature, University researcher. Rossi is the Principal investigator in the University of Helsinki research project Rethinking Realistic Worldmaking. Her research interests include the theory and history of realism and naturalism, the study of poetics and literary genres, and most recently the study of emotions. She has authored two monographs including Le naturalisme finlandais. Une conception entropique du quotidien (SKS, 2007) and co-edited several volumes such as Rethinking Mimesis: Concepts and Practices of Literary Representation (CSP 2012) and Re-reading Zola and Worldwide Naturalism (CSP 2013). Her articles and essays on Finnish and French naturalism, representations of the primitive and everyday life have appeared in collections and journals such as Les Cahiers naturalistes, Excavatio, Scandinavian Studies, Nordlit, The Canadian Review of Comparative Studies and Avain. Her project explores the affective aspects of literary realism and the role of negative emotions in literature and culture. For more information on Riikka Rossi’s activities and publications, please visit her website: http://tuhat.halvi.helsinki.fi/portal/en/person/rjrossi 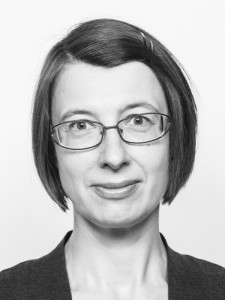 Anna Hollsten specializes in theory of poetry, environmental criticism, modern confessional writing, literary celebrity, and most recently in the study of affects and emotions in literature. Her doctoral thesis, published in 2004, explored the poetics of the Finland-Swedish writer Bo Carpelan. Additionally, her publications include several articles investigating Finnish poetry from 1945 onwards published in Avain, Kulttuurintutkimus and Life Writing as well as in various edited volumes. Her project currently in progress focuses on the emotional poetics of Finnish family elegies of the 1960s and the 1970s. 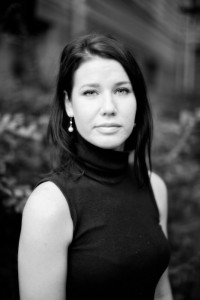 Elise Nykänen, PhD, Postdoctoral Researcher of Finnish Literature, University of Helsinki. Nykänen is an expert in the study of fictional minds, cognitive and affective narratology, possible world theory, and fictional dialogue. Her current project deals with the rhetorical and emotional effects of character narration and consciousness presentation in Finnish modernist prose. She has worked as a Visiting Scholar at Project Narrative at The Ohio State University during the academic year 2015‒2016. Her dissertation Worlds Within and Without. Presenting Fictional Minds in Marja-Liisa Vartio’s Narrative Prose was published in 2014. Nykänen has also published several articles on her research topics in Finnish and international volumes and conference proceedings and co-edited the volume Dialogi kaunokirjallisuudessa (Dialogue in Fiction, 2013). Her recent interests include cognitive poetics of emotion, rhetorical approaches to narrative, cognitive plot theory, and existentialism in literature. For more information on Nykänen’s publications and other academic activities, please visit: https://tuhat.halvi.helsinki.fi/portal/en/persons/elise-nykanen(32521a98-b472-4a84-bf69-07b6882ed466).html