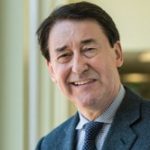 is Edwin Erle Sparks Professor of Philosophy at Pennsylvania State University. He is well known as a reader of Martin Heidegger and Emmanuel Levinas, and for his work on the concept of race. 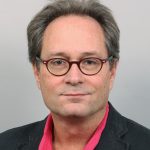 professor Hans Lindahl holds the chair of legal philosophy at Tilburg University, the Netherlands, and a chair of global law at the Law Department of Queen Mary University of London. His primary areas of research are legal and political philosophy. His latest books include Fault Lines of Globalization: Legal Order and the Politics of A-Legality (OUP, 2013) and Authority and the Globalisation of Inclusion and Exclusion (CUP, 2018). 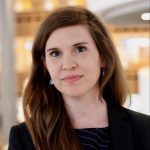 Sophie Loidolt is Professor of Philosophy and holds the chair of practical philosophy at TU Darmstadt. Her work centers on issues in the fields of phenomenology, political and legal philosophy, and ethics, as well as transcendental philosophy and philosophy of mind, feminist philosophy and gender studies. Her most recent book is Phenomenology of Plurality: Hannah Arendt on Political Intersubjectivity (Routlegde 2017). 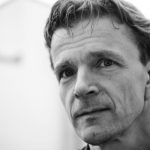 Hans Ruin is Professor of Philosophy at and the founder of Södertörn University philosophy department, Stockholm. He is also co-founder and a former President of the Nordic Society for Phenomenology. His main research interests include phenomenology, hermeneutics (especially Heidegger, Nietzsche), and modern French thought (especially Derrida and Foucault), as well as early ancient philosophy (especially Heraclitus), theory of history and memory philosophy of religion, and philosophy of technology. Professor Ruins most recent book is Being with the Dead: Burial, Ancestral Politics, and the Roots of Historical Consciousness (Stanford UP, 2018).