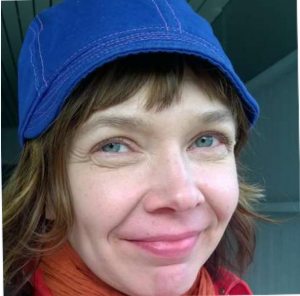 Terhi Ainiala, docent, university lecturer
The project leader Terhi Ainiala has notable expertise in theoretical and methodogical questions in onomastics likewise in questions connected to onomastic research materials and interviews (e.g. Ainiala et al. 2012). During her research career, Ainiala has concentrated on theoretical onomastic issues and especially on sociolinguistic onomastics, sosio-onomastics. Her research topics have included the knowledge and use of names, as well as the variation and change in names. She is also the supervisor of Olga Karlova’s PhD project. 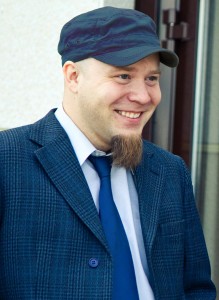 Denis Kuzmin investigates the variation of the Karelian personal names on the basis of field work material and toponyms. He has conducted field work in Karelian-speaking settlements for 15 years and provides a rich material of anthroponyms that have figured in dialectal hypocorisms, estate names, farm names and other toponyms. He has also collected similar archive material related to Finnish nomenclature, most notably, the Savo dialects and other Eastern Finnic vernaculars. He analyzes this material predominantly from the point of view of the Christian personal names and their variation, and thus explains the origins of several Eastern Finnic surnames, settlement names and hypocorisms. In this connection, he also investigates the spread of such elements in the toponymic and dialectal material and explains the spread from on the basis of ethnogenetic processes related to the history of Eastern Finnic settlement (cf. savolaiskysymys of Finnish history). 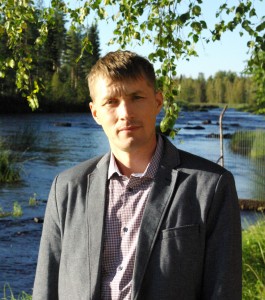 Aleksandr Pustyakov will investigate the Mari anthoponymys on the basis of field work material and toponyms. Mr. Pustyakov provides a large material of Mari anthroponyms which have never been investigated etymologically or explained from the point of view of cultural reconstruction. This is the more important task taking into account that the Mari speakers represent a group of Finno-Ugrians that have never adopted Christian faith and, in many cases, the Christian anthroponymical system. Thus, their nomenclature can be explained in the context of a living ethnic religion and the concepts related to it. In a similar manner to Mr. Kuzmin, also Mr. Pustyakov will utilize both the etymological as well as the areal and cultural historical approach into his material. 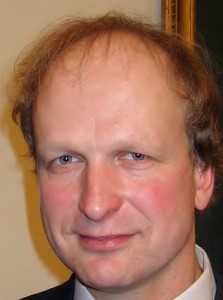 Evar Saar will conduct research on Estonian toponyms that include the word final elements (suffixes or formants) -la, -ste and -vere. These names often belong to the oldest settlement names of Estonia and they include many unintelligible root words that have, in the previous research, been considered as old anthroponyms. Taking into account that Estonia is, in comparison with the other Finno-Ugrian regions, relatively rich in old literary documentation of the settlement names, this material will also be carefully analyzed. The investigator will compare the name material to the existing source of old Finnic anthroponyms and provide a reconstruction of old Estonian (Iron Age and Middle Age) Pre-Christian personal names on that basis. This material will be investigated from a point of view of comparative Finnic mythology and other sources on the prehistoric conceptual realms. 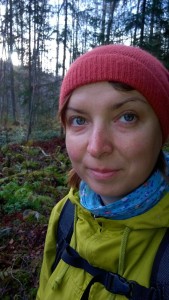 Olga Karlova will investigate the pre-Christian Eastern Finnic personal name system. Her main research materials are the la-toponyms that, according to a research tradition, contain several old personal name stems. The doctoral dissertation by Ms. Karlova represents continuation of her previous research on the same theme that has been carried out in Petrozavodsk (Russian candidate dissertation defended in 2004). She will collect and compare all the name roots available and explain them from the point of view of old Eastern Finnic personal name system. Self-evidently, the relevant questions regarding the distribution and variation of the name roots in question will be treated. 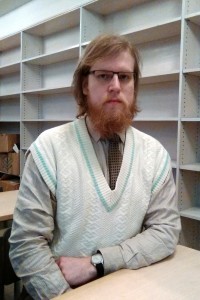 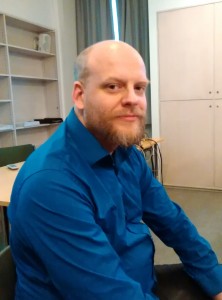