I am the author or editor of nine books including the Lakota Ghost Dance of 1890 (University of Nebraska Press, 2008). My most recent book A Whirlwind Passed Through Our Country: Lakota Voices of the Ghost Dance focuses on Lakota accounts of the Ghost Dance and the Wounded Knee Massacre (University of Oklahoma Press 2018). One of my current projects is entitled “Bridging Cultural Concepts of Nature: A Transnational Study on Indigenous Places and Protected Spaces of Nature.” I am the PI in the research project HUMANA funded by the Kone Foundation. I am also the President of the Finnish American Studies Association and Finnish media has made me an expert on Donald Trump. 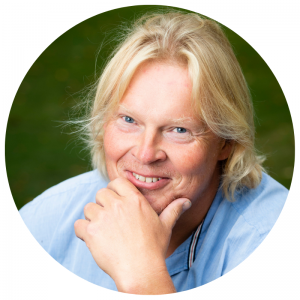