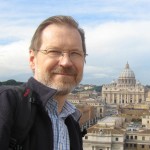 Risto Uro, Project Director, Senior Lecturer in New Testament studies, University of Helsinki. His areas of expertise include gospel research (the Synoptic Sayings Source), Nag Hammadi (especially the Gospel of Thomas), and the social world of the New Testament. More recently he has pioneered the development of ritual and cognitive approaches to Biblical Studies. He has directed two successful Academy of Finland projects on Nag Hammadi and Gnosticism in the 1990s, has worked as a Fellow at the Helsinki Collegium for Advanced Studies 2004–2005, and has served as Chair of the Department of Biblical Studies at the University of Helsinki, 2007–2009. 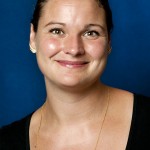 Anne Katrine Gudme, Professor (MSO) of the Hebrew Bible at the University of Copenhagen. She earned her doctoral degree in May 2011, and in 2007 was awarded the University of Copenhagen’s Gold Medal for a Prize M.A. Thesis on the application of recent ritual theories to Hebrew Bible texts. The doctoral dissertation, Before the God in this Place for Good Remembrance: A Comparative Analysis of the Aramaic Votive Inscriptions from Mount Gerizim, was published by de Gruyter in May 2013. Gudme has gained experience in several archaeological excavations and is currently working on a comparative study of cult critical discourse in the Hebrew Bible and in the ancient Mediterranean world. 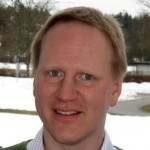 Vojtěch Kaše, Master of Arts, has graduated in the study of religions from Masaryk University, Brno, Czech Republic. He is interested in social-scientific and cognitive approaches to early Christianity and especially in cognitive theories of ritual. His background in the study of religions and philosophy of science leads him to consider potential of some innovative methodlogies and perspectives in given area, such as agent based modeling or quantitative data coding 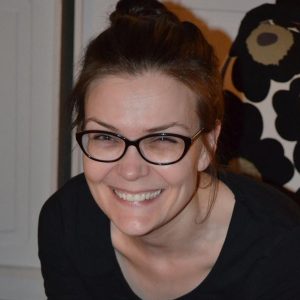 Nina Nikki, ThD, is a post doctoral researcher in the Faculty of Theology, University of Helsinki. She applies cultural evolutionary theorizing and traditional exegetical analysis in order to examine how the Christianity represented by the Apostle Paul and his early followers spread and was subsequently reshaped and adapted to new environments in the first three centuries CE. The study examines the selective advantages/disadvantages and adaptation of Pauline Christianity over other corresponding variants of Christianity in the same environment.